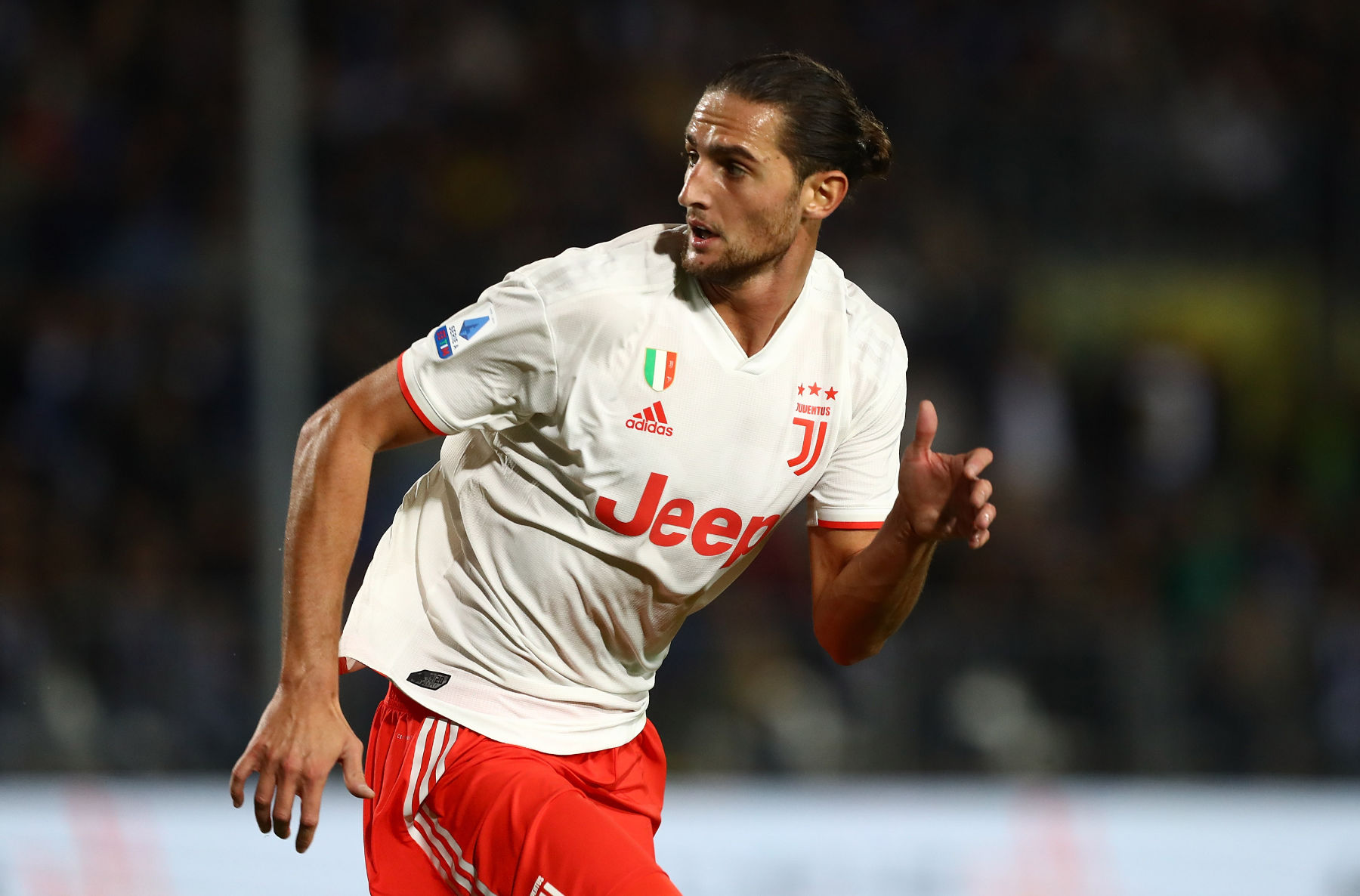 To my Everton FC friends, think long and hard before you bring Adrien Rabiot to your club.

The former Paris Saint-Germain midfielder who left on a free transfer last summer for Juventus FC has apparently worn out his welcome in Turin and recently refused to report to training as he tries to orchestrate a transfer.

There’s no doubt that Rabiot has all the talent to be a top midfielder but there’s a reason the transfer fee is so reasonable for a player of his quality.

Rabiot’s tumultuous time in the French capital is well documented. He showed up late to team meetings and dragged out contract negotiations to the point where he was benched by management. Oh, and let’s not forget that whole France national team fiasco where he refused to be a reserve for the 2018 FIFA World Cup, all but ending any chance of playing for France in the future.

Now, at Juventus, he is causing waves once again because he’s apparently not receiving as much playing time as he hoped when he joined the reigning Serie A champions.

In 2016, we called Rabiot one of the best midfielders in Europe. I still would like to see him return one day. Unfortunately, he has a lot more growing up to do and if I were Everton, I would spend that €20 million on someone else.