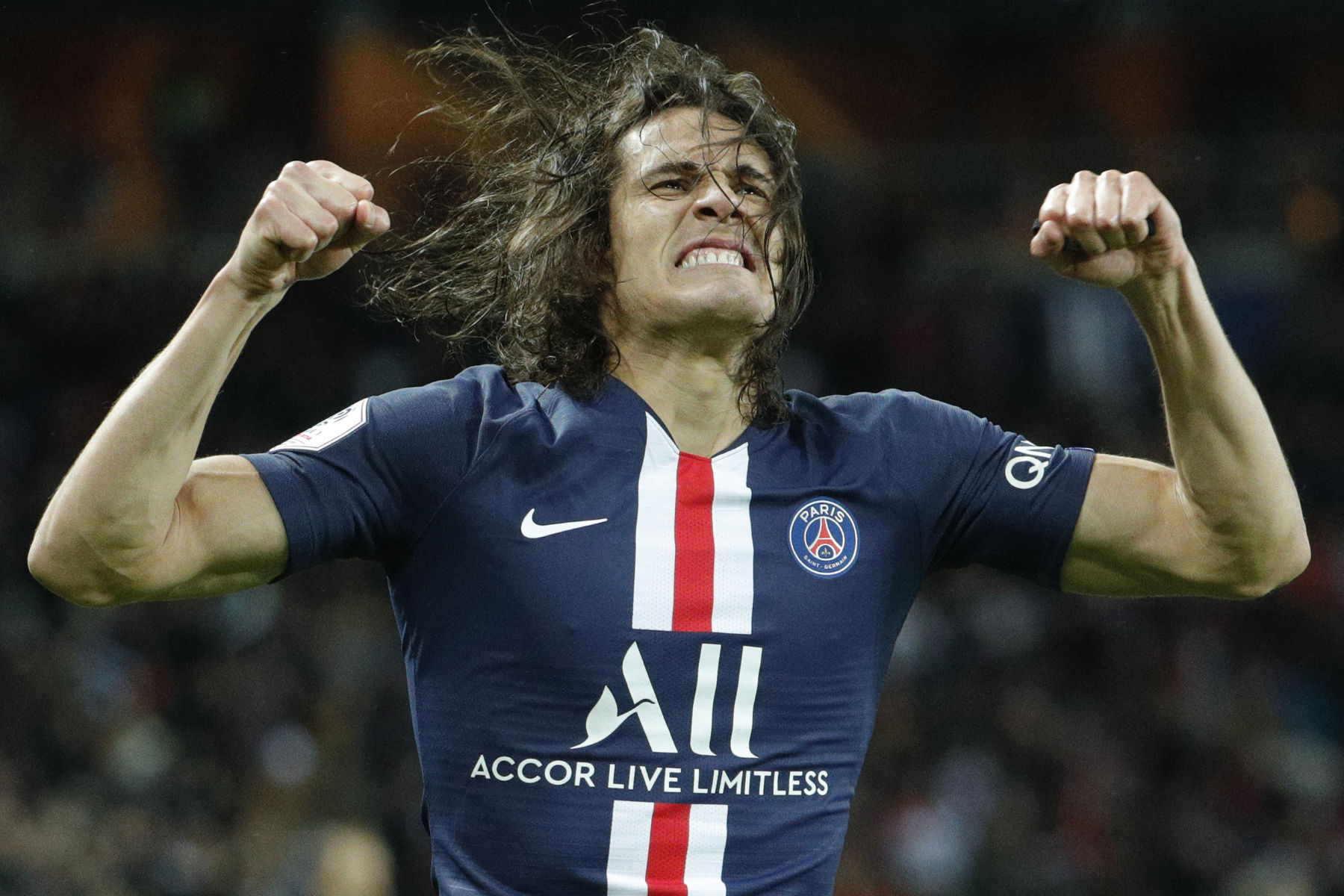 With Storm Ciara wreaking havoc on Europe and cancelling football matches in other countries, Paris Saint-Germain’s 4-2 win over Olympique Lyonnais on Sunday night at the Parc des Princes almost didn’t happen. Luckily it did and the match provided a little bit of everything.

As the winds swirled around the stadium, the confetti thrown into the air by the PSG Ultras floated down to the pitch where Thomas Tuchel’s squad got off to a fast start against their rivals.

Before halftime, PSG led 2-0 over Lyon thanks to Angel Di Maria and Kylian Mbappé. If not for a couple of correctly called offside decisions, the scoreline could have been double that in favour of the hosts.

Shortly after halftime, PSG would get their third goal from an unlikely source. Fernando Marçal’s hilarious own-goal in the 47th minute appeared to be the nail in the coffin for a Lyon side already playing without Memphis Depay. However, the visitors mounted a valiant comeback and once again, we saw a very nervous PSG.

In the 52nd minute, Martin Terrier scored for Lyon and seven minutes later, Moussa Dembélé brought Rudi Garcia’s men within one goal of levelling the score.

Les Gones put pressure on PSG’s makeshift backline and Presnel Kimpembe especially. It was exactly what we saw against FC Nantes last week and what we’ve seen so many times in the knockout stage of the UEFA Champions League. Whenever PSG faces adversity, they fold under the pressure.

Luckily, Tuchel and the players didn’t have to answer questions about giving up the lead because a familiar face would come to the rescue.

It's Edinson Cavani who comes in as a substitute before scores his 199th overall goal for the club three minutes and to make it 4-2 to the hosts! pic.twitter.com/YeyVMHu7Is

In the 76th minute, Tuchel subbed off Mauro Icardi for Edinson Cavani and three minutes later, Di Maria picked out El Matador unmarked in the box and he finished with precision. The goal was Cavani’s 199th for the club and you have to think he’ll surpass 200 before the end of the season as long as he can stay healthy.

“He came in very strong, scored a very important goal for himself, for us,” Tuchel said after the match via Le Parisien. “We need experienced players like Edi, all the players who have experience. Keeping him in good shape is the best thing for us.”

PSG have a long history of not being able to survive the "gut punch" and for now it seems like they have. Slowed the match down, got a bit lucky with that Dembele miss but they seem to have survived. #PSGOL

Many will point to PSG’s struggles mid-way through the second-half as a reason they may not be able to advance past Borussia Dortmund in the Champions League but in my opinion, PSG needs these sorts of games. They need to be tested in the elements and show that they are mentally strong. We really haven’t seen a performance like this against a good team since last November’s come-from-behind draw against Real Madrid at the Santiago Bernabéu Stadium.

It’s also important to remember that against Lyon, PSG’s backline consisted of Layvin Kurzawa, Kimpembe, Thilo Kehrer, and Thomas Meunier. If everyone is healthy, only Meunier and Kehrer would start in the Champions League and they would both be fighting for the right-back position.

It’s easy to start looking ahead to the knockout stages of the Champions League but remember, PSG still has to travel to Dijon FCO on Wednesday for a Coupe de France quarter-final match and then on Saturday they visit Amiens SC for a Ligue 1 battle. Then, the trip to Germany to play Dortmund on February 18.