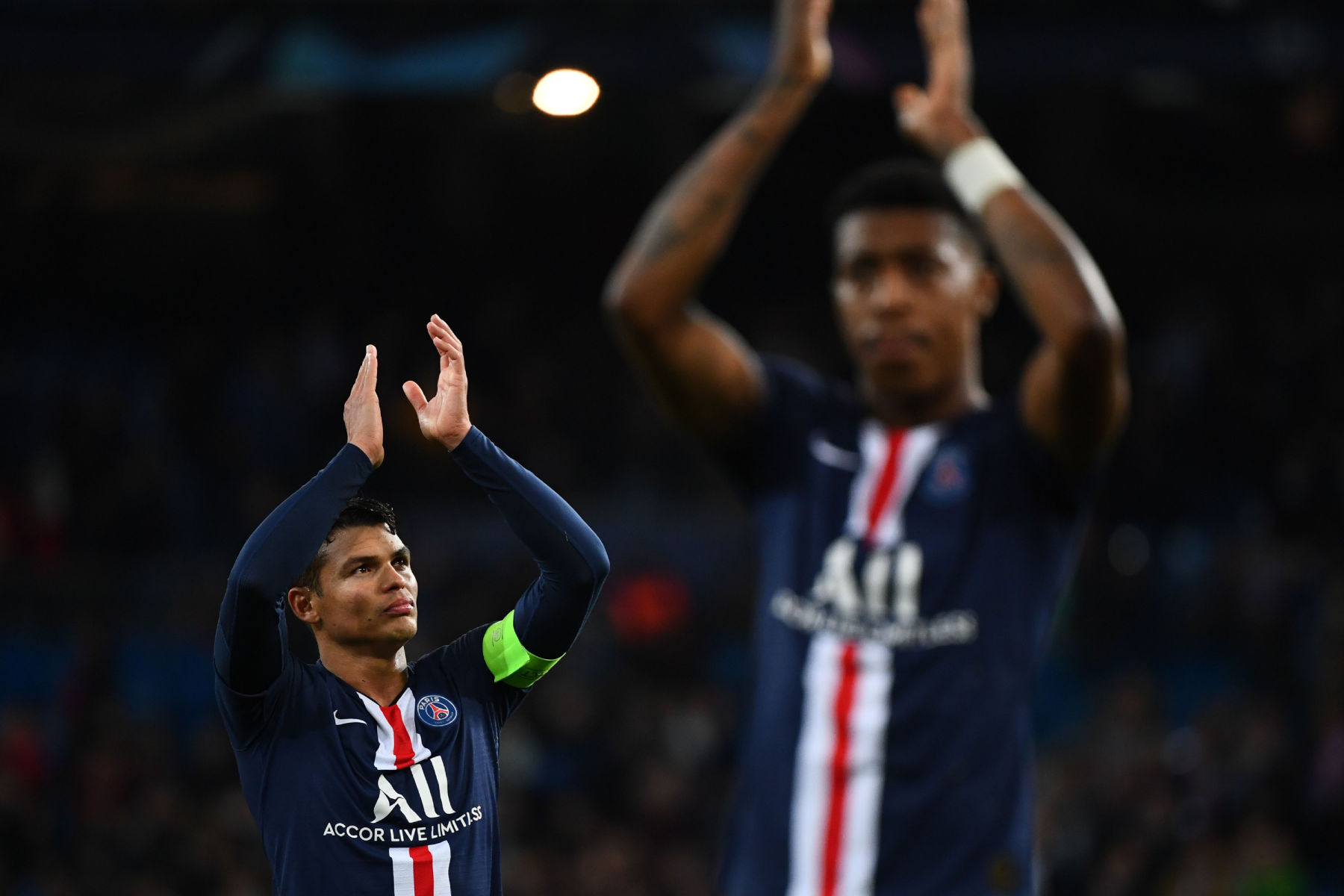 Paris Saint-Germain was done and dusted when Karim Benzema scored in the 79th minute to put Real Madrid up 2-0 at the Santiago Bernabéu Stadium. They had no business coming back to get a 2-2 result and yet, that’s exactly what they did.

Hours before kickoff, the drama began. News leaked out of the dressing room that Neymar Jr. would start the game on the bench while the in-form Angel Di Maria would start on the left flank with Mauro Icardi in the center of the attack and Kylian Mbappé on the right.

The lineup, a comfortable 4-3-3 was perhaps Thoms Tuchel’s way of inviting pressure and hit back on the counter-attack. The only problem with that was Real Madrid was relentless. They peppered Keylor Navas with 12 shots on target (27 total). There were large periods of the game where PSG was pinned back on their side of the pitch and was completely unable to gain possession.

Benzema’s goal in the 17th minute was well-deserved but so was the penalty kick that was awarded to PSG and then taken away. Mauro Icardi was brought down in the box by Thibaut Courtois. The ref gave the penalty and the decision went to VAR for confirmation. At one point, the ref gave Courtois a red card for his infraction and then comically, the entire situation was overturned and a free-kick to Madrid further up the pitch was awarded.

VAR decided that Marcelo was fouled prior to the penalty incident and thus, anything that happened after the foul was null and void. Courtois stayed on the pitch and PSG was denied a penalty. VAR is a joke.

At halftime, PSG was surprisingly only down 1-0 and unsurprisingly, Tuchel decided to rectify the situation on the pitch by bringing on Neymar and taking off Idrissa Gueye. Going to a more progressive 4-2-3-1 formation did turn the tide of the game somewhat but Madrid was still the better team and as a PSG supporter, you wondered when the second and third goal was going to come.

Madrid would only get one more but with only 10 minutes left to play, not even the most optimistic PSG supporter thought they could get anything out of the game. It was time to start thinking about all the pundits who would pile on PSG for losing a big UEFA Champions League game once again and how they are mentally weak. Then Mbappé scored.

Mbappé gets one back 🔥

Two minutes after Benzema’s second, Mbappé scored easily off a pass that miraculously made it through Courtois and Raphaël Varane. It was a bit fluky but in these games, you have to take what you can. Still, with the score at 2-1 and only 9 minutes left in regulation, no one really thought PSG could score another.

Then, in the 83rd minute, Pablo Sarabia, who had only just come on in the 75th minute for Icardi, scored a sensational goal that was set up by the brilliance of Neymar.

2 goals in 3 minutes for PSG to level it 😱 pic.twitter.com/ihlZ4IhQOu

The summer signing from Sevilla FC would have only dreamed of scoring such an important goal against Real Madrid at the Bernabéu. The goal not only clinched first place in Group A of the Champions League, but it means PSG has an example to lean on later in the tournament when the game isn’t going their way.

One of the biggest criticisms PSG has is their mental toughness. Last season against Manchester United, PSG was clearly the better team but when the tide started to go against them, they folded like a cheap plastic chair. Same thing against FC Barcelona in 2017.

To come back from two goals down after you were robbed of a penalty kick on the road against Real Madrid (who had their best performance of the season) is about as mentally tough as it gets. I didn’t love Tuchel’s decision to leave Neymar out of the starting lineup but you have to give him credit for instilling the kind of fight in the team we’ve never seen before.

This was the last time we’re going to see PSG against a top-tier opponent before the knockout phase of the Champions League begins next February. It would have been awful to sit on a 2-0 loss for that long so to battle back against Real Madrid and get a 2-2 draw should set PSG up nicely for whatever team they draw in the next round.