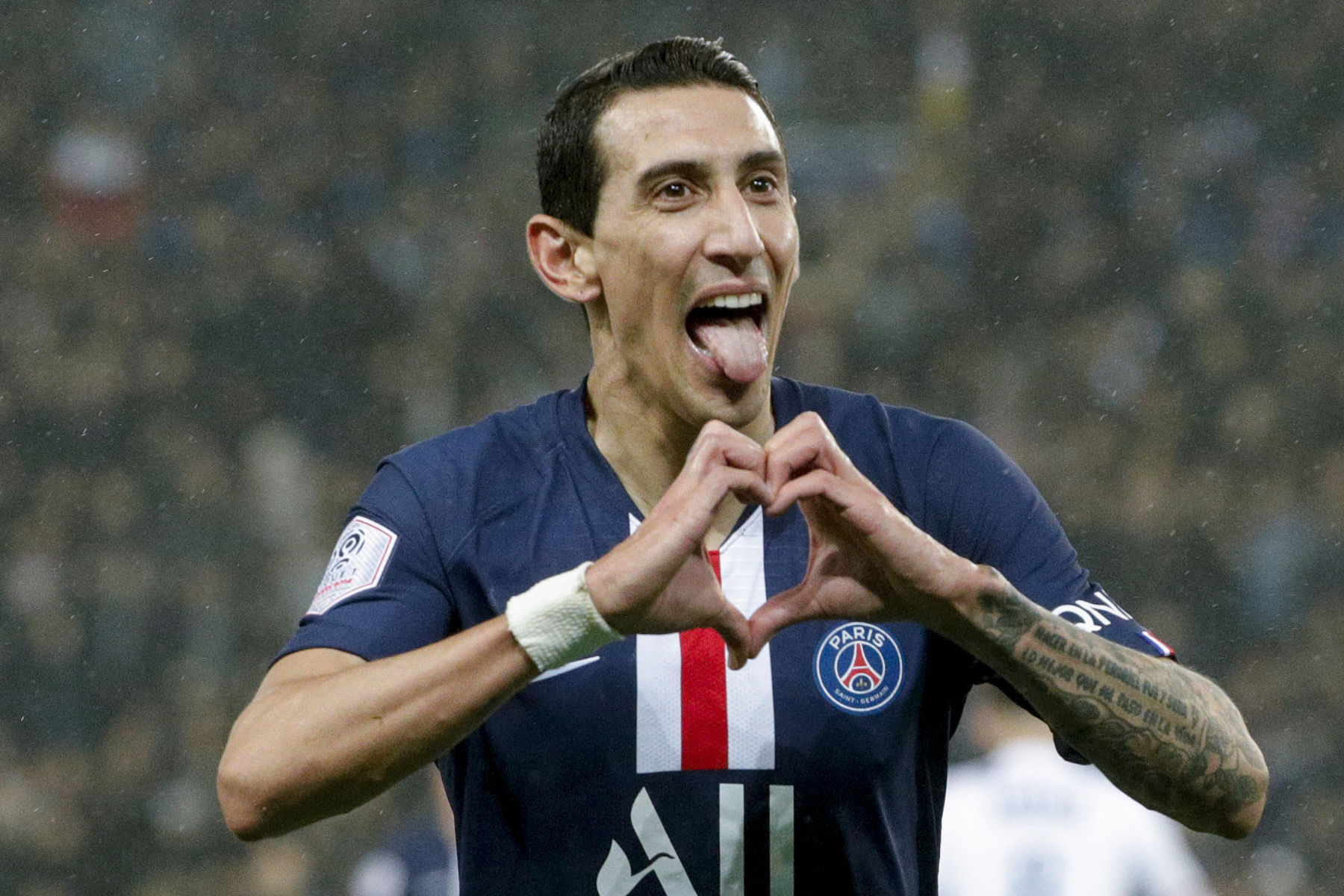 On a windy, rainy Sunday evening, Angel Di Maria continued his stellar season by firing Paris Saint-Germain into the lead against Olympique Lyonnais at the Parc des Princes.

It's an opening goal for the hosts as the Argentine Angel Di Maria strikes one in to make it 1-0.#PSGOL LIVE NOW ⬇️
💻📱CONNECT 4 https://t.co/LRYa03w6yI pic.twitter.com/WolrdFrliE

The move was started by Layvin Kurzawa who made a great defensive effort on Moussa Dembele to win the ball and stop a Lyon breakaway.

From there, Idrissa Gueye sprinted forward and eventually found Di Maria who started on the wing and worked his way into the box. The Argentine took a few more touches before creating some space and blasting a shot on target that beat Anthony Lopes on the short side to put PSG up 1-0.

This season in Ligue 1, Di Maria has recorded 8 goals and a league-leading 10 assists.