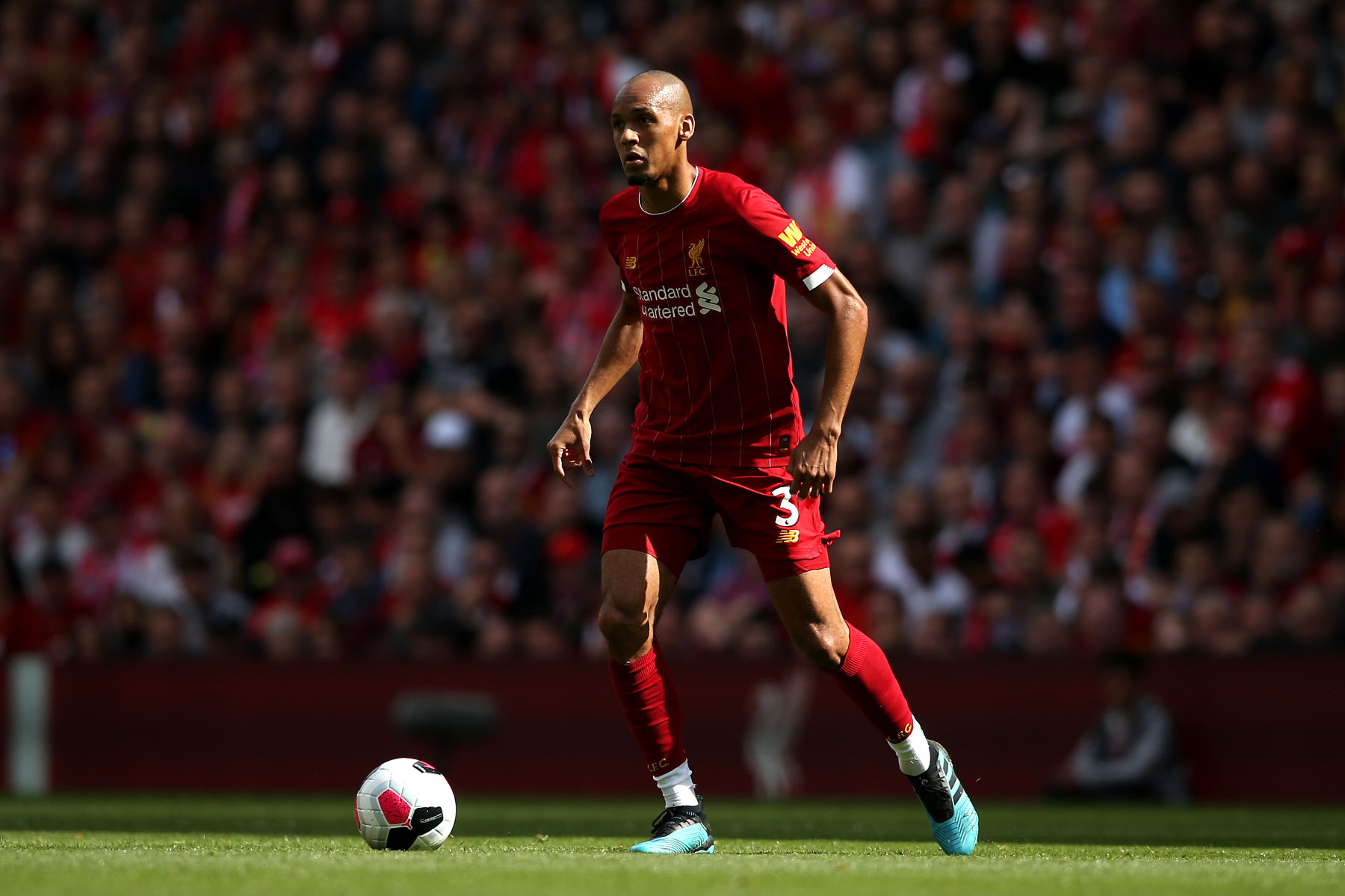 For me, the Ballon d’Or is an utterly pointless award rife with fraudulent voting. It’s meant to reward those who play in a specific league and on specific teams. However, for some reason, people put a lot of credence in who will win the annual honor.

Liverpool FC’s Fabinho played with Kylian Mbappé the year AS Monaco went on that incredible run to the semi-finals of the UEFA Champions League and won Ligue 1 over Paris Saint-Germain.

In an interview with Telefoot (via Goal), the Brazilian was asked about his former teammate and whether he thinks the Frenchman can win the highly coveted Ballon d’Or.

“Mbappé will have a Ballon d’Or before Neymar.”

Fabinho also did his best to reignite rumors of a potential Mbappé to Liverpool transfer this summer.

Of course, Jürgen Klopp has already come out and said that any deal for Mbappé would be practically impossible so no need for PSG supporters to worry.

The transfer PSG would like to see is Fabinho to PSG and it nearly happened before he joined the Merseyside club.

He is exactly the type of midfielder Leonardo, PSG’s sporting director, has been looking for, but that transfer is nearly as impossible at this point than Mbappé to Liverpool.