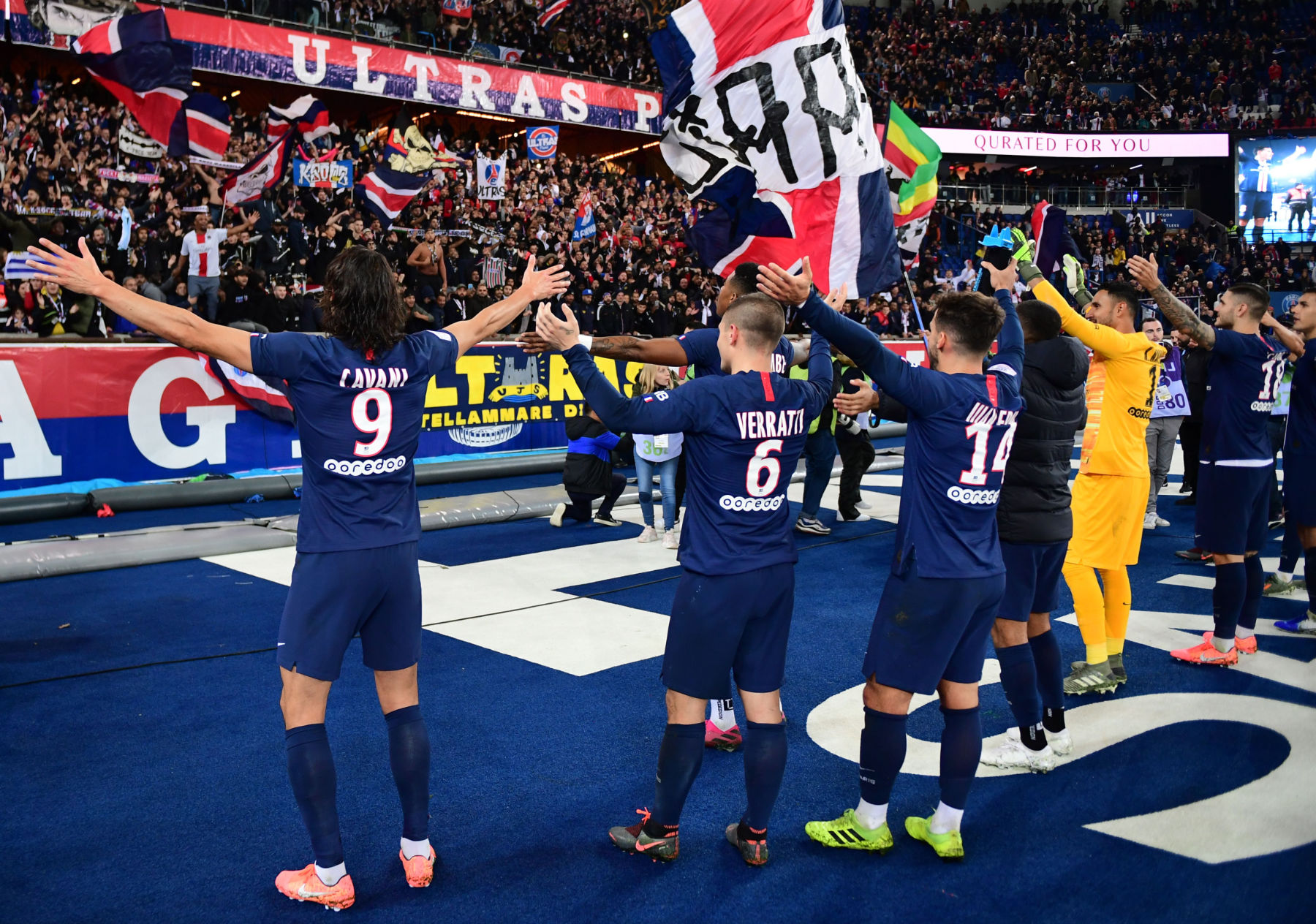 Who had a worse weekend? Olympique de Marseille or the Golden State Warriors?

On the latest episode of 24th & Parc, your hosts Eduardo Razo and Jon Olangi get together to discuss the latest Paris Saint-Germain news with a bit of pop-culture thrown in there as well.

Mauro Icardi continues to impress while Edinson Cavani waits for him to slip up just to get a few minutes. Is the Argentine destined to be a PSG player next season?

The show then discusses the overall topic of former players talking about current players in a negative way. Is it because of jealousy or something more? Why do football outlets give them a microphone to speak on matters they really shouldn’t?

The biggest news in the world of football was Granit Xhaka walking off the pitch cursing at the fans and throwing his armband on the pitch. Our old friend Unai Emery certainly has a difficult situation to sort out there. What should the relationship between fans and players be like?

Thank you as always for listening and please rate and leave a comment! 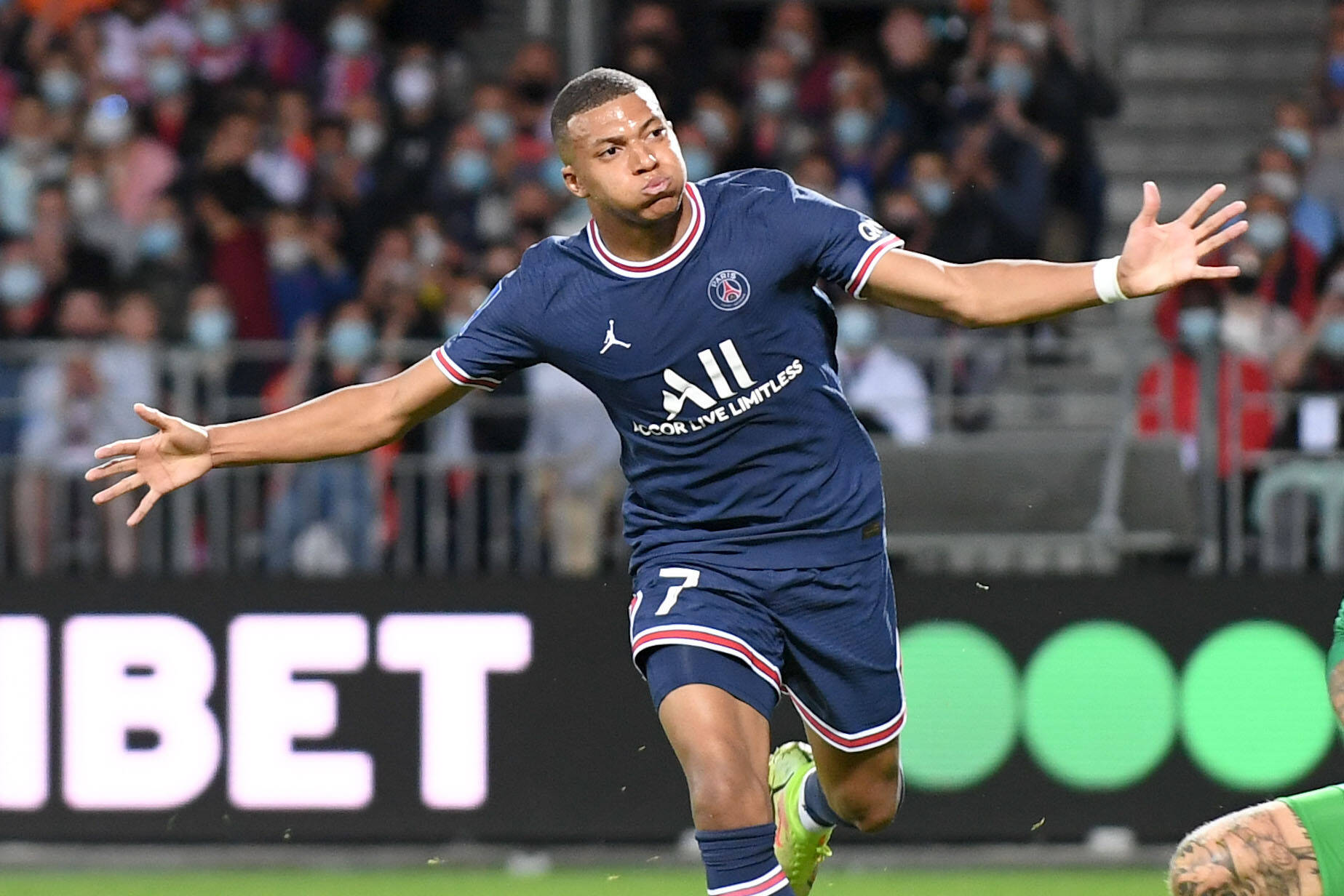