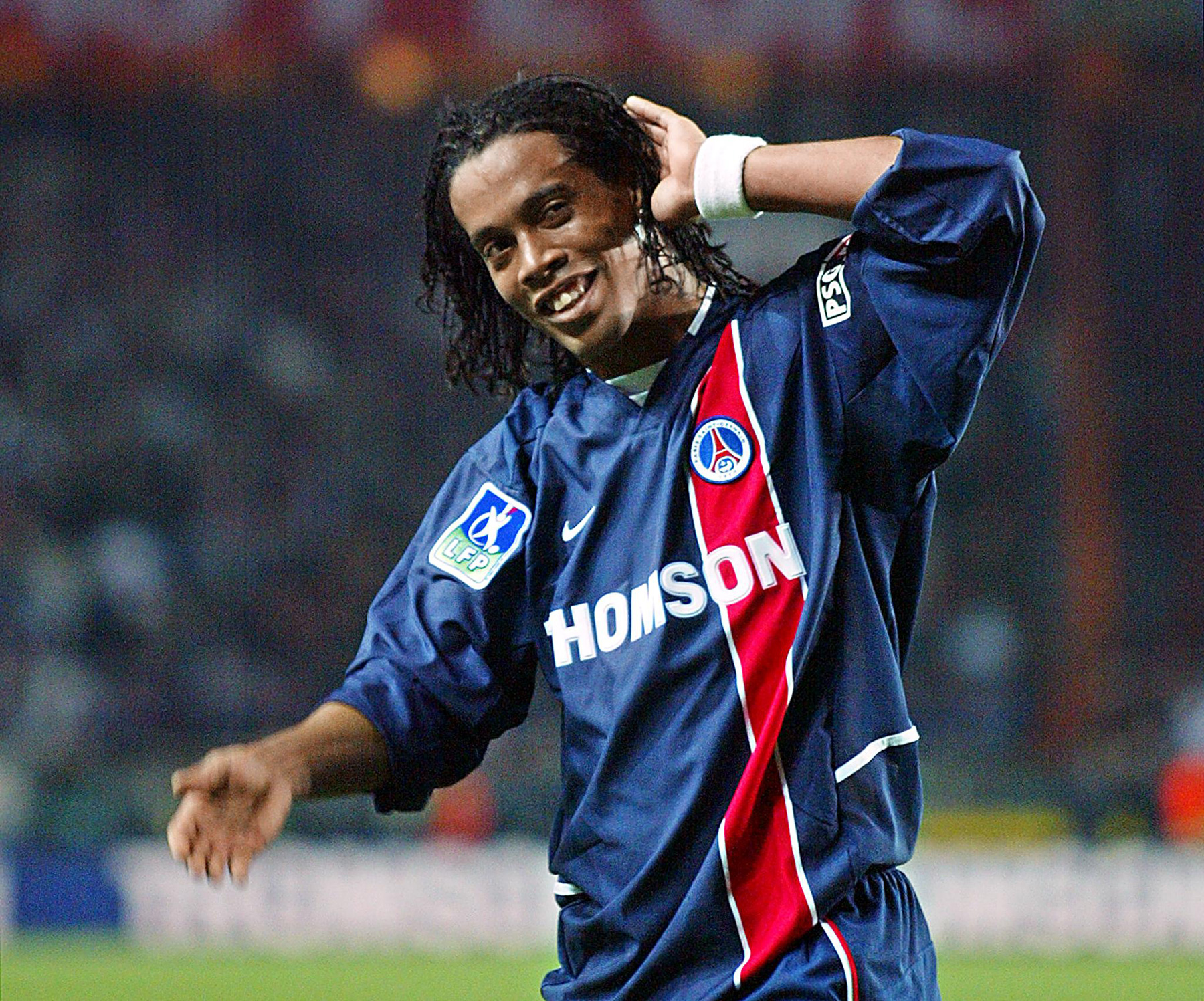 Paris Saint-Germain is set to unveil their new kit for the 2019-20 season featuring their new signature sponsor. PSG also signed a new sponsorship deal with Nike worth €80 million per year. In honor of PSG’s emergence at the forefront of the fashion and financial football industry, I’m sharing my top five all-time favorite jerseys.

PSG serves as a global fashion icon, for example, their collaboration with KOCHÉ during Paris Fashion Week and the development of their UEFA Champions League jersey collaboration with Jordan Brand. As PSG continues to rise as a marketing giant, let’s look back at some of the club’s most iconic gear. 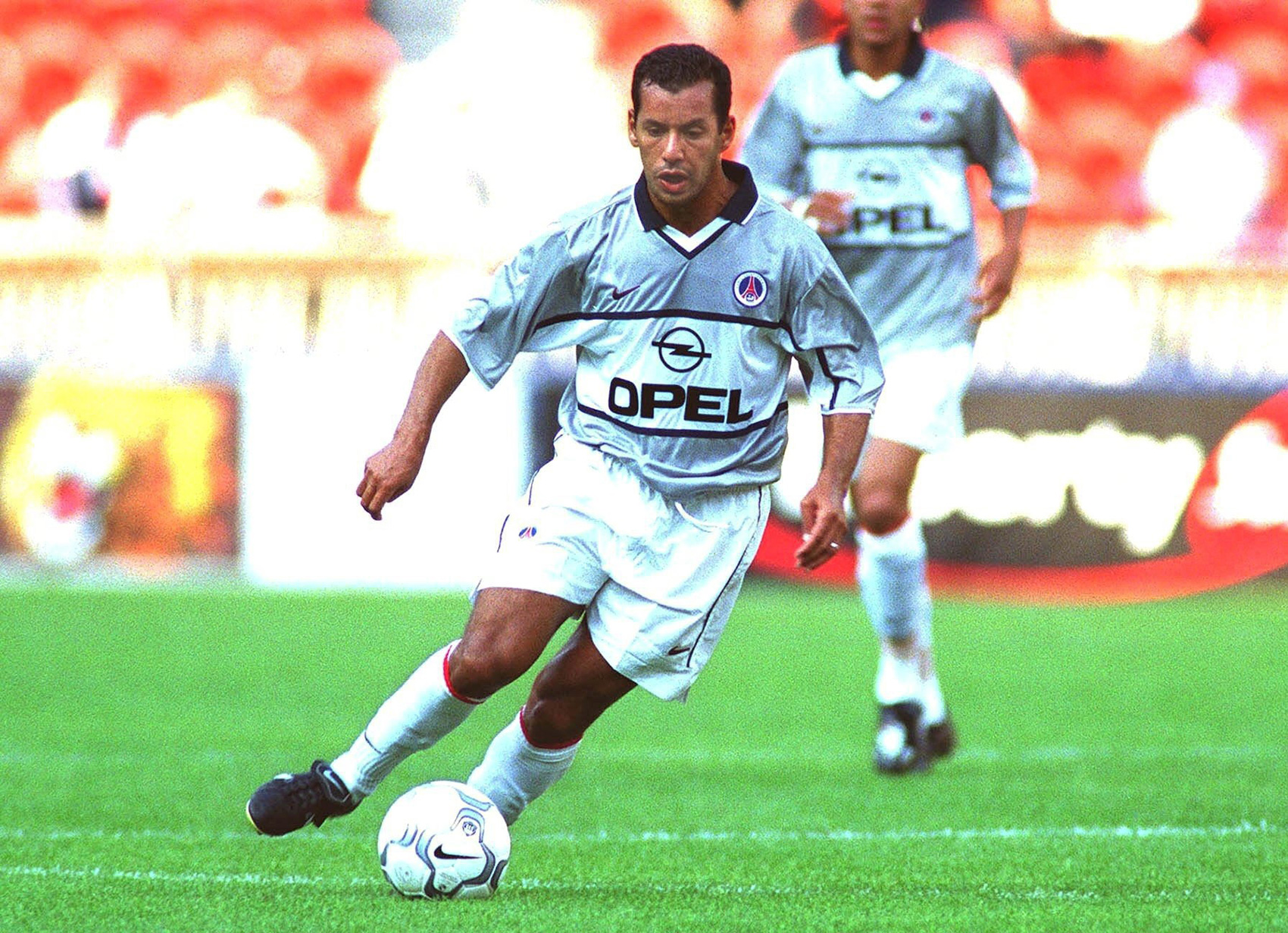 I want to start this top five countdown with a jersey that may not fit the traditional mold at PSG but was quickly loved by fans. This was the year that brought us Nicolas Anelka and Mauricio Pochettino—two great PSG players and fan favorites. The grey and white contrasts well with the navy blue Opel sponsor logo. Personally, one of the main reasons I like this jersey is that it reminds me of the picture of Jay Jay Okocha, Pochettino, and Ronaldinho. I feel like this era brought us our grit and swag in that it introduced the beauty and raw talent of street ball. 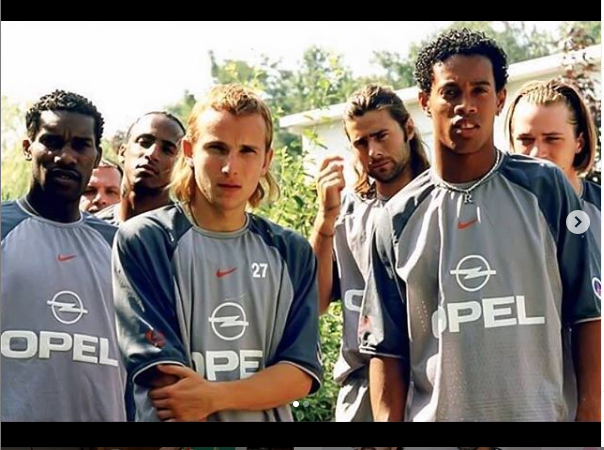 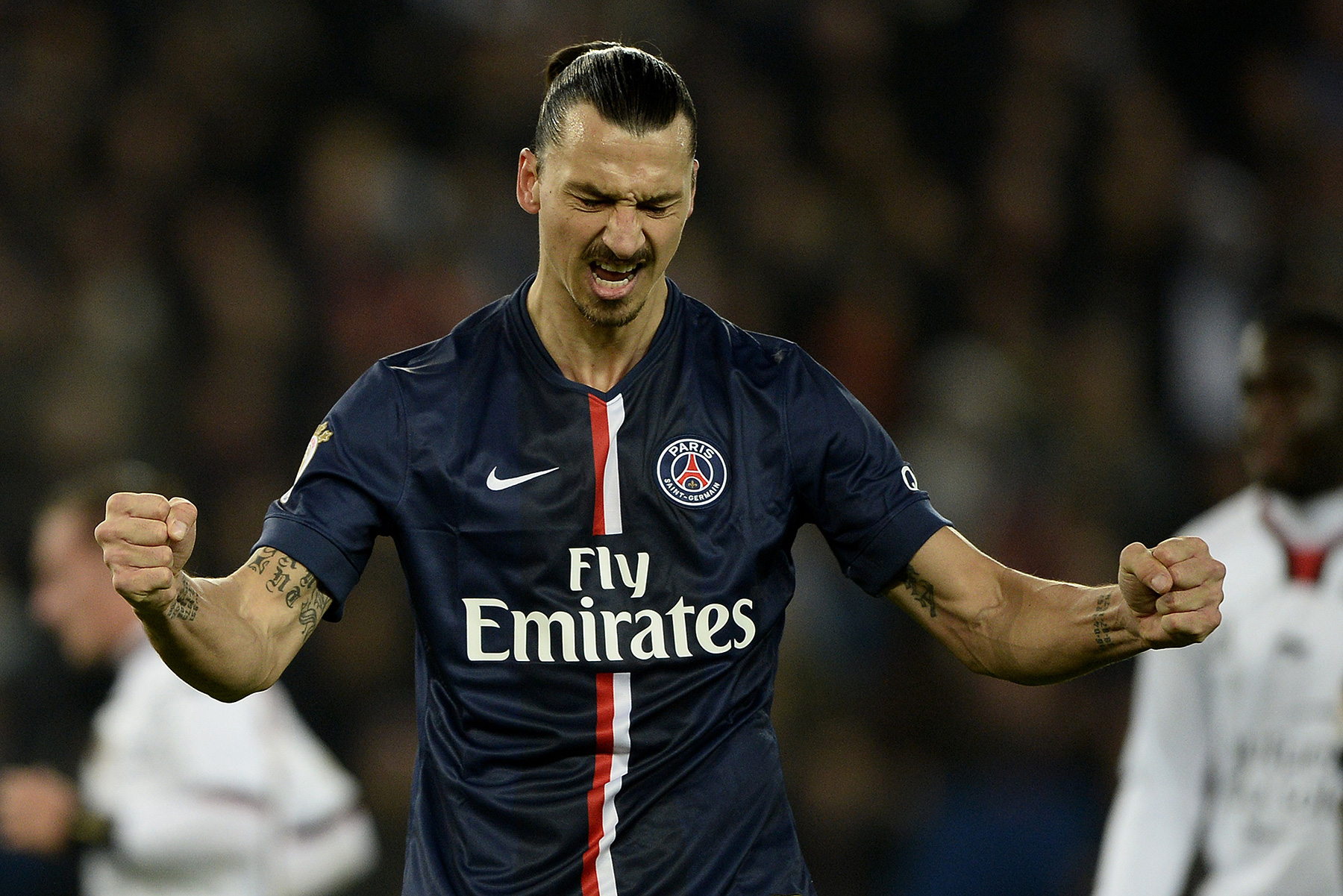 This Nike jersey brings us back to PSG’s traditional colors. The blue jersey with red and white stripes down the middle was a new take on the classic kit. I have it in my top five because for me, it marks the point where PSG really cemented their place as leaders in France. Zlatan Ibrahimovic, Edinson Cavani, and Thiago Silva had a year to grow their chemistry and bring triumph in Paris. We also got to see Marco Verratti shine and showcase his talents to the world. There was also the legendary signings of Leonardo ushering in the new Qatar-era. In this kit, PSG won all four domestic trophies for the first time and made it to the quarter-final of the Champions League. This jersey represents the initial Qatar Sports Investments phase that reignited their hopes for European glory and expanded the PSG brand around the world. 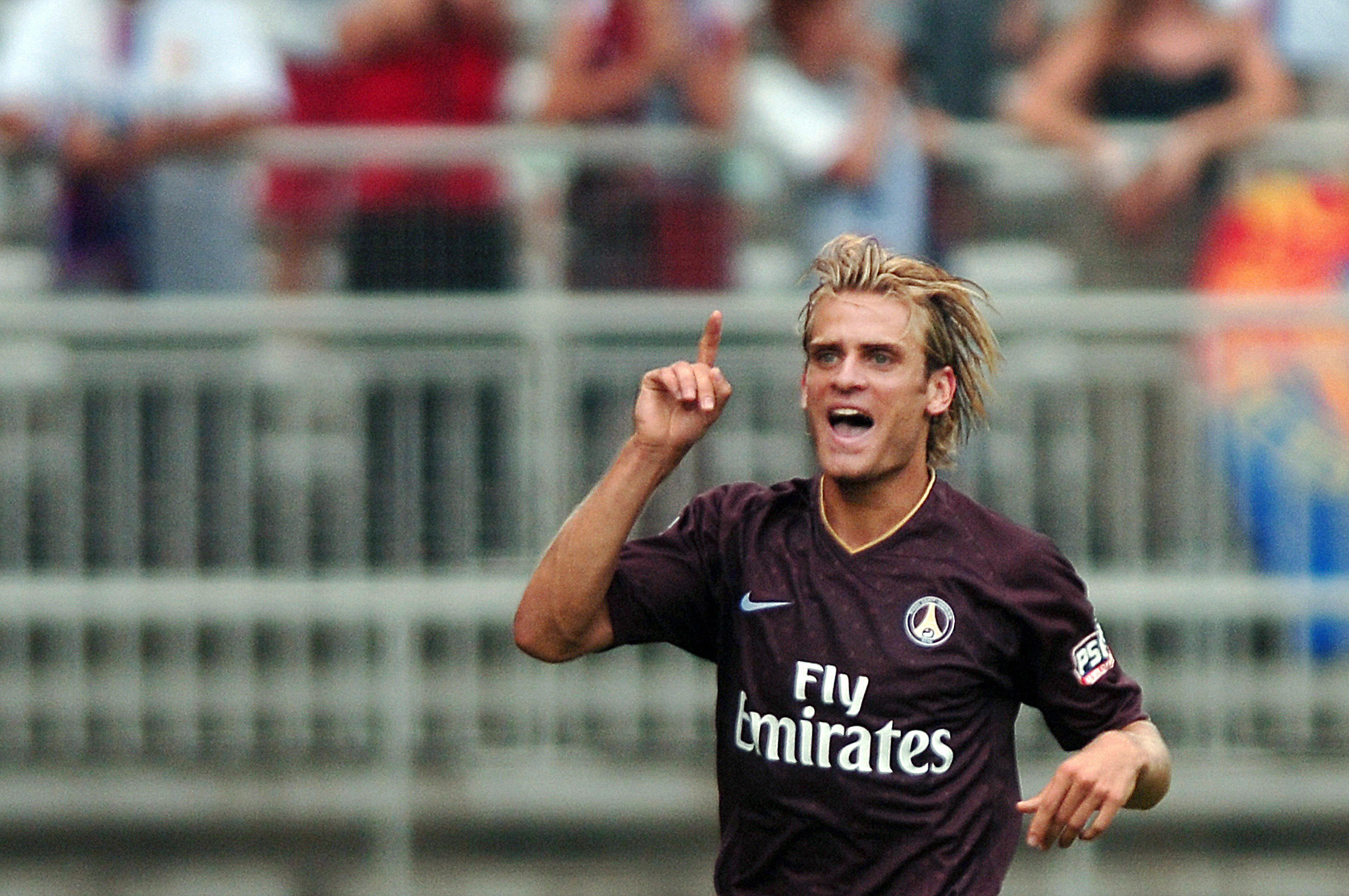 The 2006-07 year was not the best on the pitch, but the one win I can see from that season was the away jersey. It was worn by Pedro Miguel Pauleta and Mario Yepes, two of my favorite players. This Luis Vuitton-inspired jersey marks PSG ascent as fashion innovators. It also represents the city and club heritage with its Eiffel Tower print and color. This was also our first year with Fly Emirates as the primary sponsor, the beginning of a long partnership that ends on July 1, 2019.

The iconic pictures of Ronaldinho in this jersey automatically place it in my top five. I could not choose between the navy home jersey with the red stripe or the white away jersey with the red and blue stripes. I hope we get to see a new variation of the white design this upcoming season since we haven’t had anything like it since 2002-03. This also marked the last year of Pochettino as PSG’s captain and at the club. This season was disappointing overall, but the jerseys will forever be remembered. 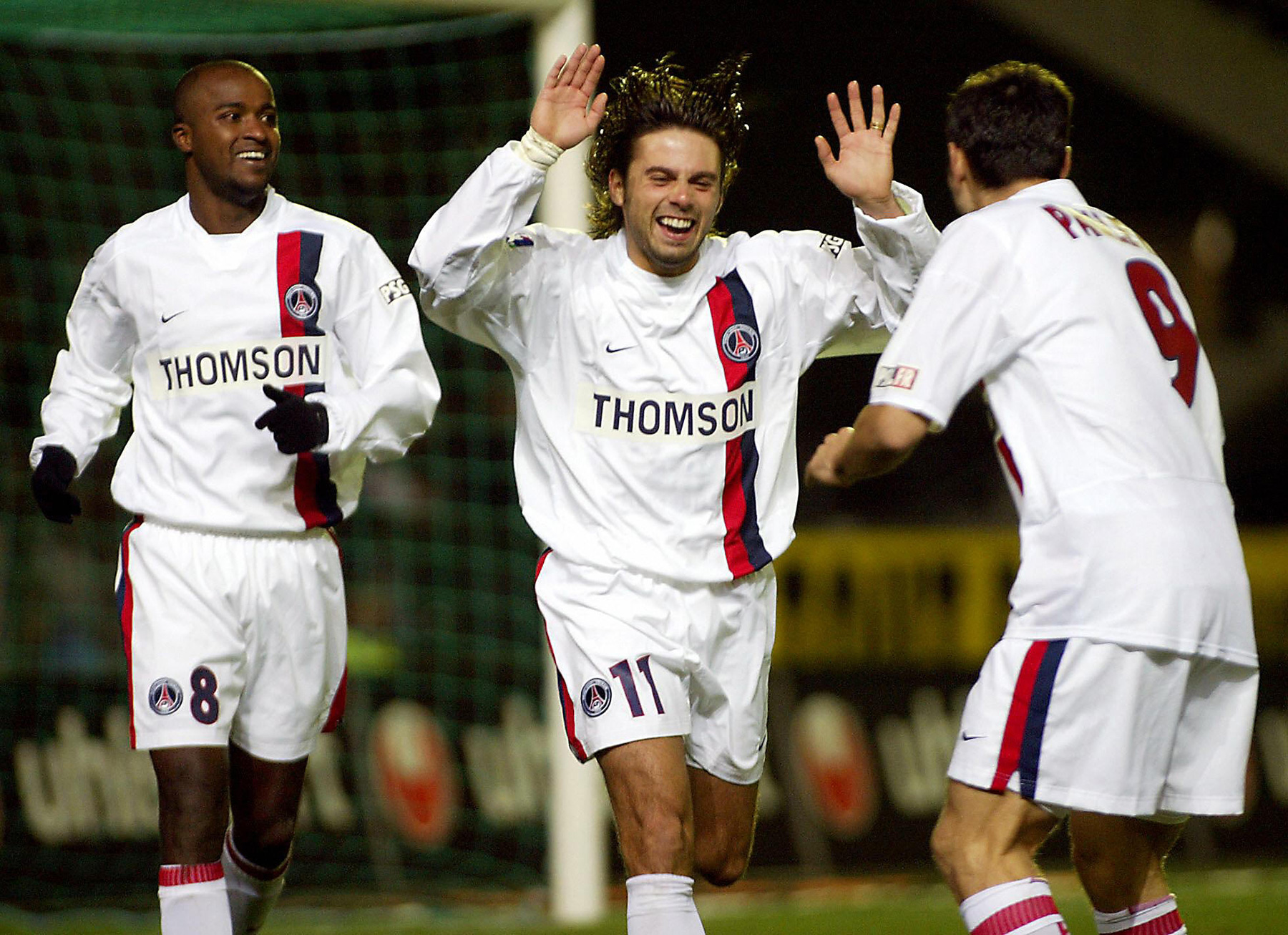 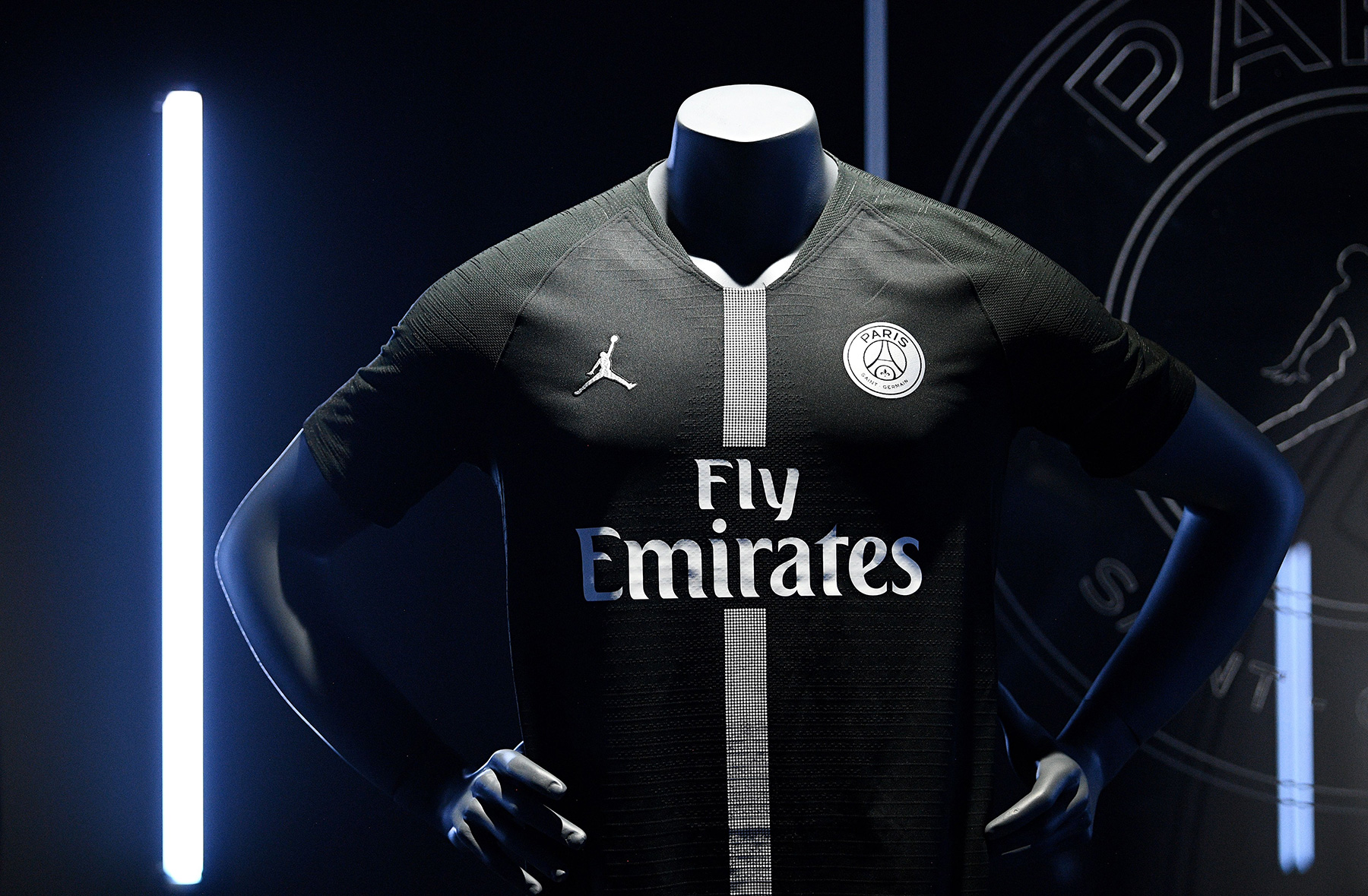 As my number one jersey, I have chosen the Champions League home jersey featuring the Jordan Brand logo. As the first football team to collaborate with Jordan, this kit, in particular, advanced the PSG brand like no other kit in their history. Jordan chose PSG over several other clubs, including FC Barcelona, and the decision set the club apart as true innovators amongst the European elite. For that reason alone, this design earns the top spot on my list. The black jersey with the grey logo and stripe contrasts well together and it is a breakaway from the traditional style. It has already become an iconic jersey that hopefully inspired the reincarnation of the grit and swag era of the early 2000s.