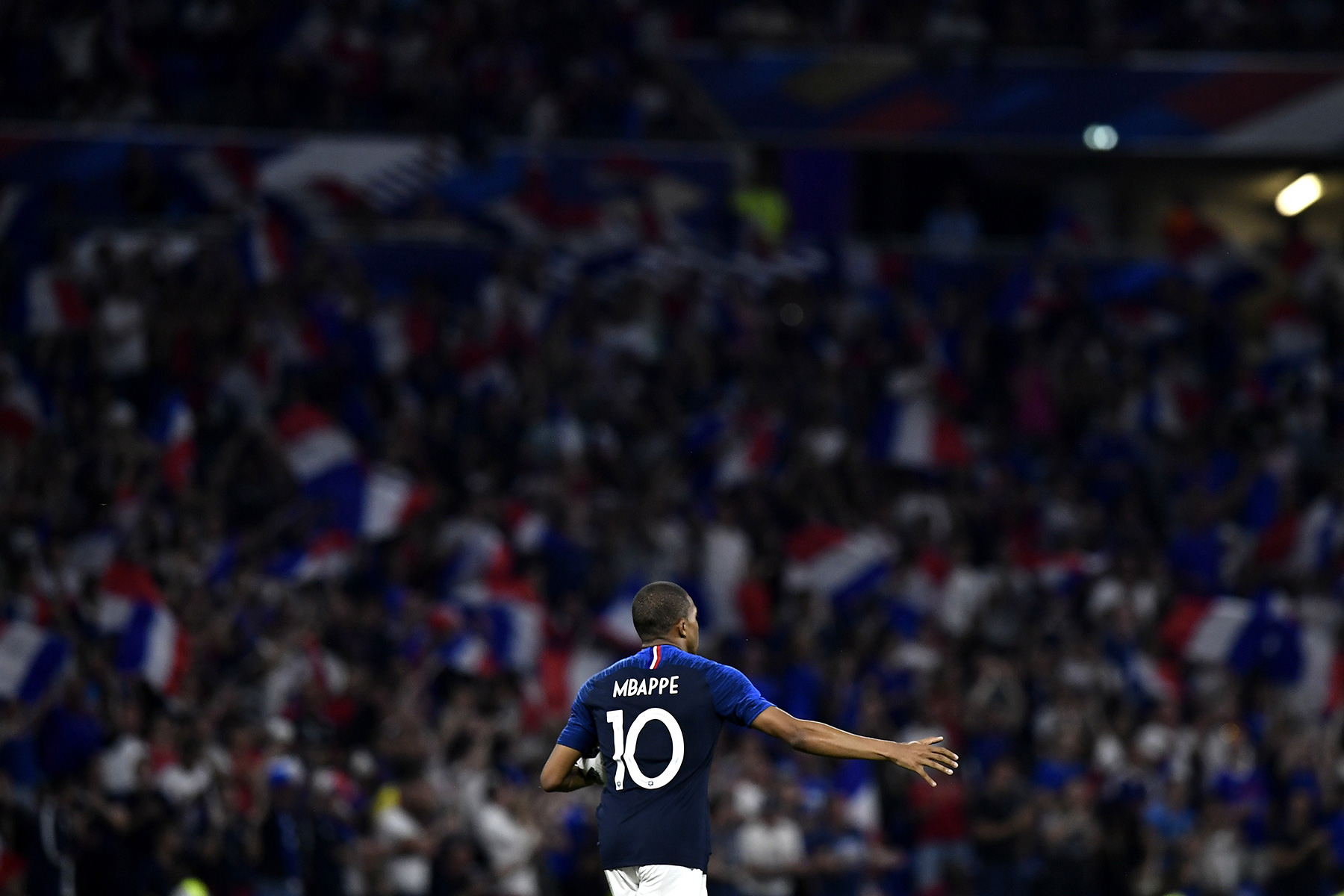 With our World Cup Project podcast series complete, it’s time to focus on actual games and analysis. Throughout the FIFA World Cup, PSG Talk contributor Marc Damon will recap the action on the pitch, discuss Paris Saint-Germain players in the tournament and look ahead to potential matchups. In total, we’re looking at seven episodes (three during the group stage and then one after each knockout stage). This is, PSG Cup Talk:

On this episode, Damon is joined once again by fellow PSG Talk contributor Jon Olangi and the two follow up their previous preview show with a discussion about the latest round of international friendly matches. Without a doubt, the most impressive team leading up to the World Cup is Brazil. Led by PSG star Neymar Jr., the Seleção have dismissed opponents with ease. It’s clear watching them that they know the starting lineup and the first off the bench. The only question that remains is will they have a bad day when it counts in the knockout stage.

Germany is the other team in the upper echelon with Brazil but despite a star-studded squad, they let their foot off the gas some against lesser competition leading some to wonder if they’re saving their best for Russia or if something might be wrong. The starting XI is in question and leaving Leroy Sané off the roster entirely may come back to bite them. Perhaps the biggest question facing Die Mannschaft is where will the goals come from?

To some, France is a distant third behind Brazil and France to win the World Cup despite possessing a squad full of unbelievable talent. Didier Deschamps continues to rely upon stalwarts Blaise Matuidi and Olivier Giroud but the magic just isn’t there anymore. If Les Bleus is serious about hoisting the cup, they may have to deploy their exciting attacking line of Antoine Griezmann, Kylian Mbappé, and Ousmane Dembélé.

The episode concludes with a quick discussion of other national teams who impressed during the latest round of international friendlies, including England, who appear to be blending their young talent better than anticipated. Should they get to the knockout stage they could surprise a few teams. On the flipside, Mexico, which will no doubt be the focus of Fox’s coverage in the United States, have looked poor. The goals haven’t been there and unless they’re able to shift into gear, it could be another disappointing showing for El Tri.