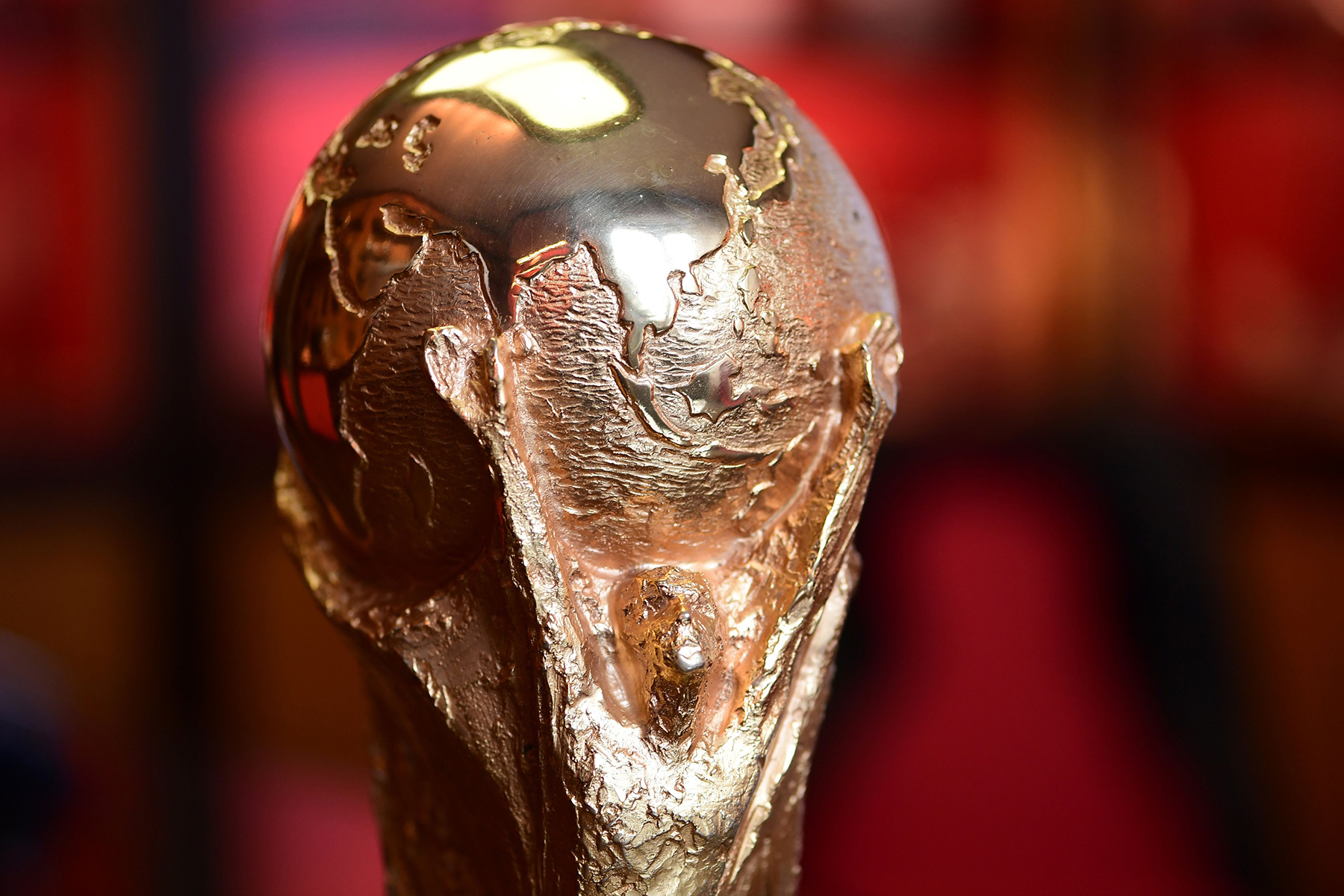 On April 30, we kicked off our World Cup Project podcast series with an in-depth conversation about the France national team. Now, with just three days before the FIFA World Cup begins in Russia, we conclude with a very special preview of what’s to come at football’s biggest tournament.

Joining host Marc Damon is fellow PSG Talk contributor Jon Olangi and the two spend this special episode going through all 32 teams participating in the 2018 World Cup and pick who they think will ultimately raise the coveted gold trophy at the end. From group winners to knockout stage standouts, Damon and Olangi give their opinion on who will ultimately reign supreme in Russia.

At this year’s tournament, is there a group of death? Group A is likely the weakest group of them all but it will be interesting to see if media darling Mohamed Salah can lead Egypt over Edinson Cavani’s Uruguay. Can Portugal repeat their UEFA Euro 2016 form and finish above Spain in Group B? Or, will Morocco surprise everyone and capture one of those qualifying spots to advance to the knockout stage?

Many Paris Saint-Germain supporters will be paying close attention to Group C where France will be trying to qualify over Australia, Peru, and Denmark. Presnel Kimpembe, Alphonse Areola, and Kylian Mbappé will all be playing for Les Bleus and barring a major setback, Didier Deschamps’ men should advance comfortably and gain momentum heading into the knockout stage. In Group D, everyone’s favorite underdog, Iceland, will attempt to qualify out of a very tough group that includes Nigeria, Croatia, and Lionel Messi’s Argentina. Can the FC Barcelona man lead his nation to World Cup glory? Croatia is full of talented players but will they panic under pressure and fail to live up to expectations? Nigeria will clearly be the best dressed at this year’s tournament and they certainly have the quality to shock a few teams along the way.

Besides Brazil, Group E if full of unknowns. Switzerland, Costa Rica, and Serbia all feature players you may have heard of from club football but can any of them give Brazil a battle? Costa Rica’s Keylor Navas is a bonafide shot-stopper and could be the rock that propels the CONCACAF side past a somewhat superior Switzerland. Group F is all about who will finish second. Germany will no doubt top their group with their scary-good squad but can Mexico live up to expectations and secure enough points against Sweden and South Korea to advance? Group G features a Belgium side with world-class talent, including PSG’s Thomas Meunier, and they have to be considered one of the favorites to win the whole thing. England won’t be favored to win the group and that might be enough of a chip on their shoulder to propel them to a second place finish in the group over Panama and Tunisia. They key for both Belgium and England will be to build up momentum heading into the next round. Otherwise, it could be another early exit for both nations. The last group is Group H and some consider this to be the group of death. Poland, Senegal, and Colombia are all very good teams and Japan is very capable of knicking a point off of one of the big boys. Senegal, led by Liverpool FC’s Sadio Mané, could be the story of this tournament according to Damon who predicts they will score a lot of goals.

With all of the groups predicted, Damon and Olangi have the difficult task of sorting through the knockout stage all the way up to the final. Who will face off in the biggest football match of the year? Will there be a surprise representative or are we all waiting for Brazil and Germany to settle who is best once and for all?

Thanks for listening to the World Cup Project and let us know on Twitter or in the comments below who you think will win the World Cup.

Be sure to subscribe to our podcast (iTunes | Google Play | Spotify | Stitcher) to listen to every episode of The World Cup Project.