PSG Mercato
PSG Mercato: Everton Supporters React to the Possibility of Another Loan Deal for Moise Kean
By Eduardo - 4 July 2021, 20:32

Moise Kean made it clear in an Instagram post that he would like to remain at Paris Saint-Germain. The capital club has been working on another loan agreement with Everton FC for Kean.

The 21-year-old rediscovered his confidence while on loan with the French giants. Now the future for Kean lies with new Everton manager Rafael Benítez and whether or not the forward fits into his plans.

However, if Benítez takes into account what the supporters say, then Kean might not be returning to PSG, at least not on loan. Furthermore, they have listed their price what they want to see The Toffees bring in a specific sum.

Here are some reactions to another possible loan deal from Everton supporters for Kean:

Sending him on loan again makes no sense.Better keep him.He still has 3 years left on his contract.If PSG are desperate to sign him then they will buy.

It will be interesting to see whether Everton agrees to a loan deal for Kean or whether Benítez’s first act as the manager is to listen to his supporters. Should Kean remain with the Premier League club, PSG has reportedly engaged in talks for Lazio forward Joaquin Correa. 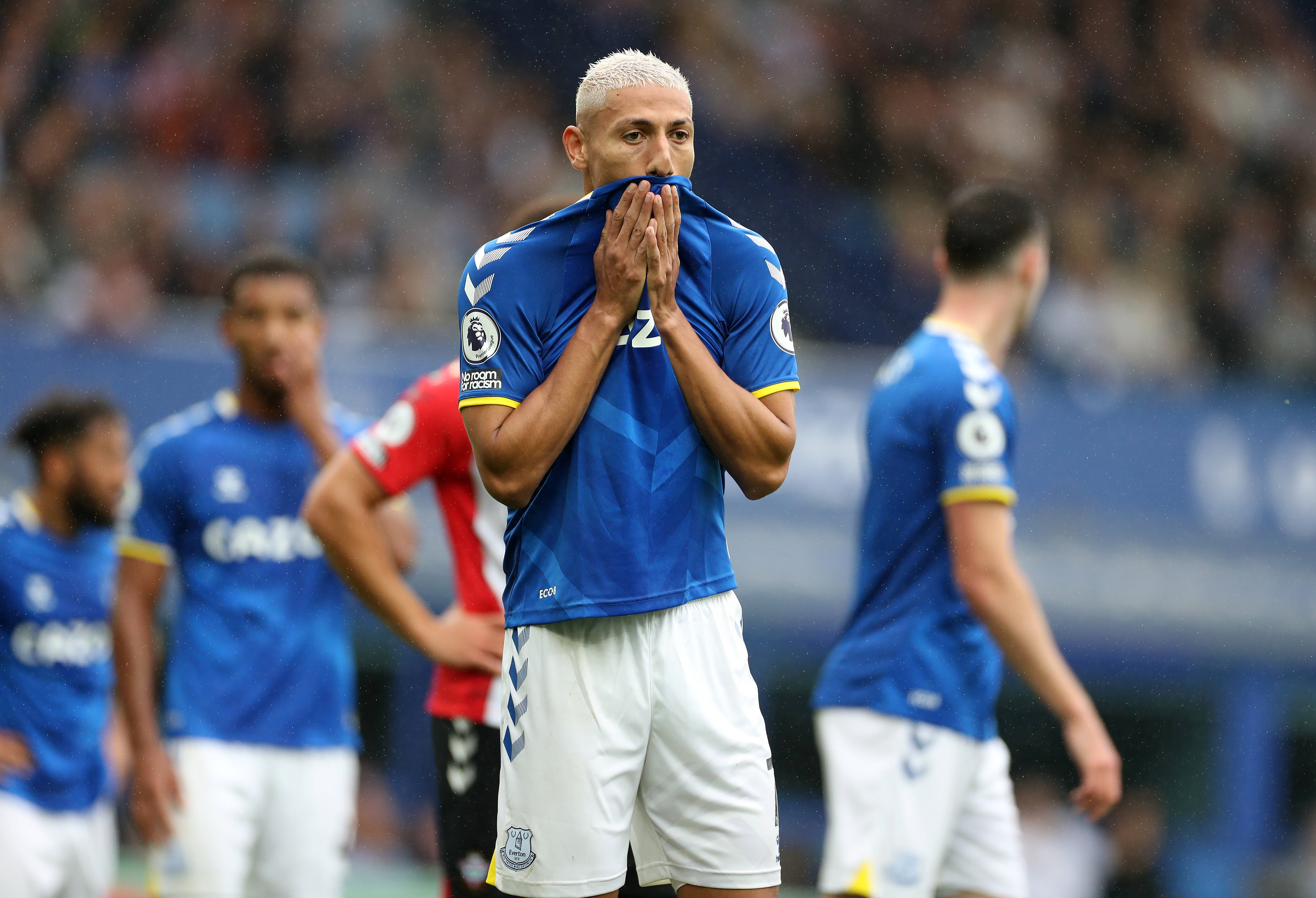