PSG Mercato: Everton Has No Interest in Loan Deal for Moise Kean

Everton FC forward Moise Kean regained his confidence during his loan stint with Paris Saint-Germain during the 2020-21 season.

The 21-year-old enjoyed his time in the French capital that he made it known in an Instagram post that he’d like to return. However, unless Les Parisiens put forth a permanent transfer deal, the Italy international will remain with The Toffees.

According to Sky Sports Ben Grounds, Everton has no interest in sending Kean out on another loan deal. The forward will remain with the English club unless a permanent transfer arrives and is considered acceptable. 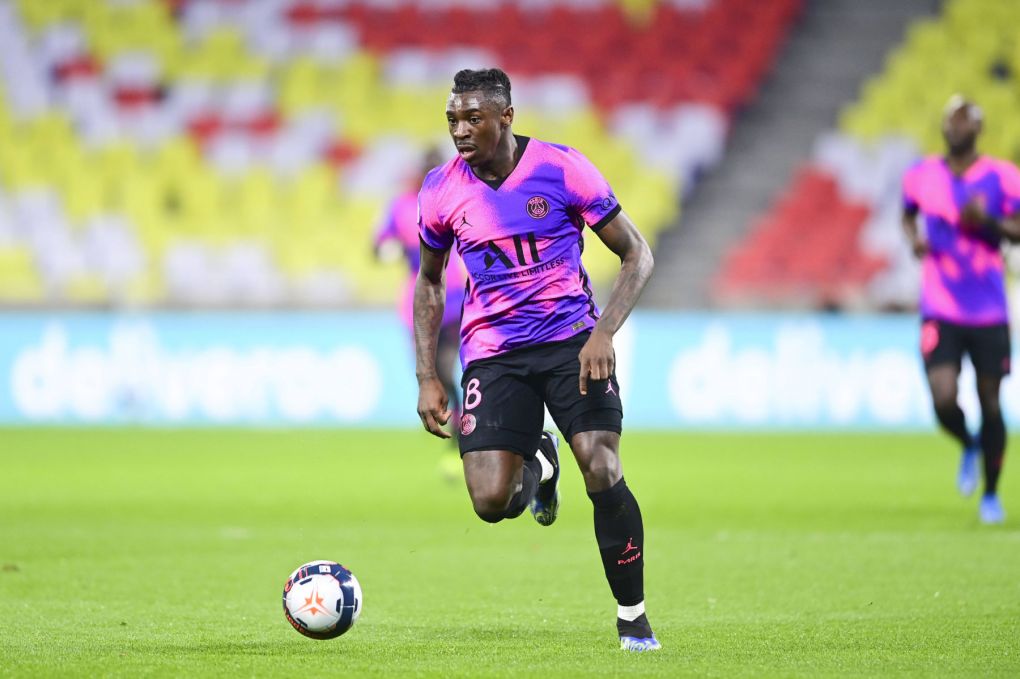 It appears that PSG has seen the last of Kean, which explains why the capital club is expressing interest in Lazio forward Joaquin Correa. The Ligue 1 side has reportedly offered a transfer sum plus Pablo Sarabia, a player that intrigues the Italian club.

Furthermore, if Kean remains at Everton, then the likely hood of Mauro Icardi leaving this summer might not occur unless there’s an offer that blows away the French giants.