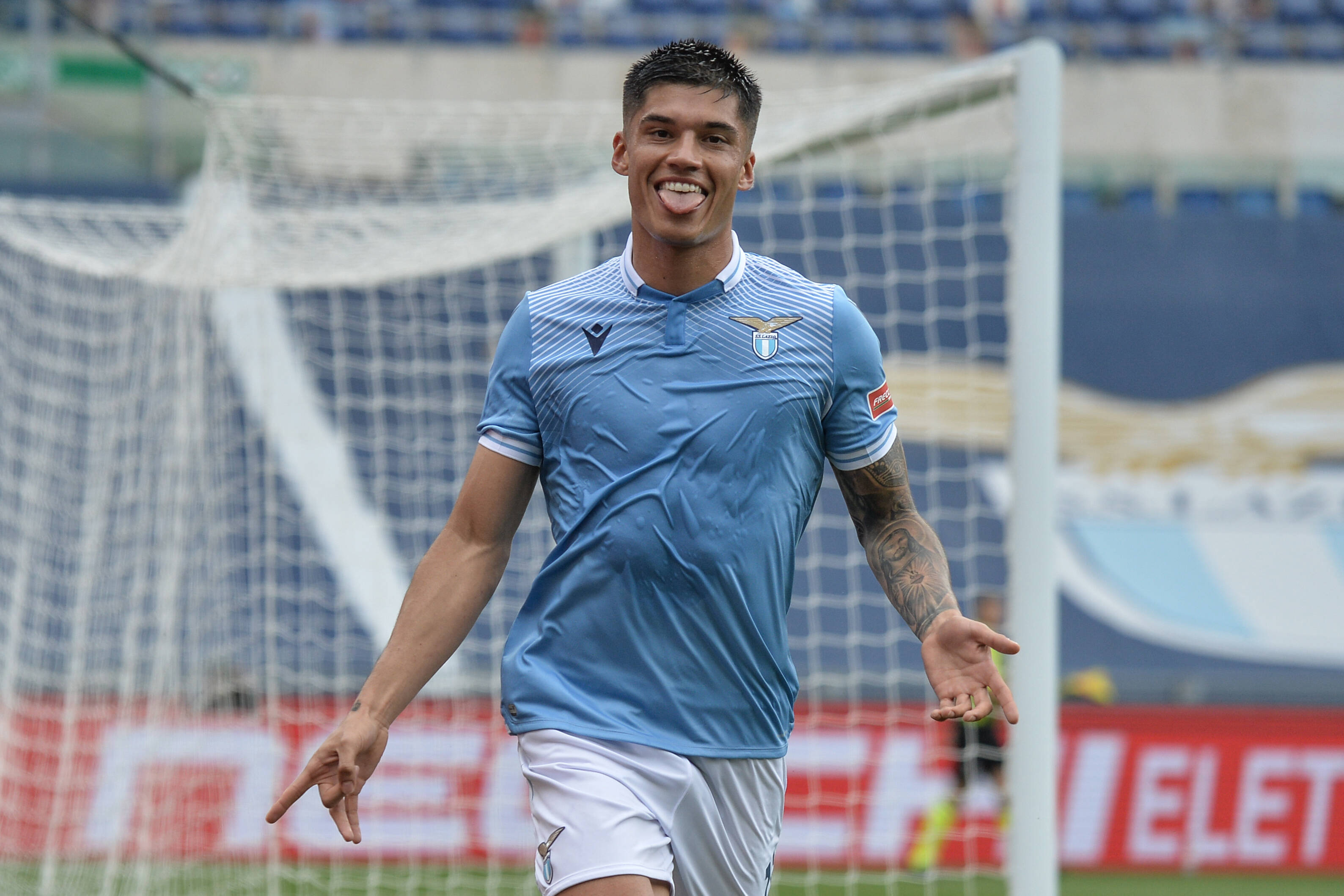 However, the future of the 21-year-old will depend on new manager Rafael Benítez. The Spanish tactician needs to state whether or not Kean is in his plans as he takes over the English club.

Nonetheless, the capital club can’t stay waiting around as they’re reportedly in talks for Lazio forward Joaquin Correa. The 26-year-old could be the ideal replacement for either Kean or Mauro Icardi, depending on how their futures play out this summer. 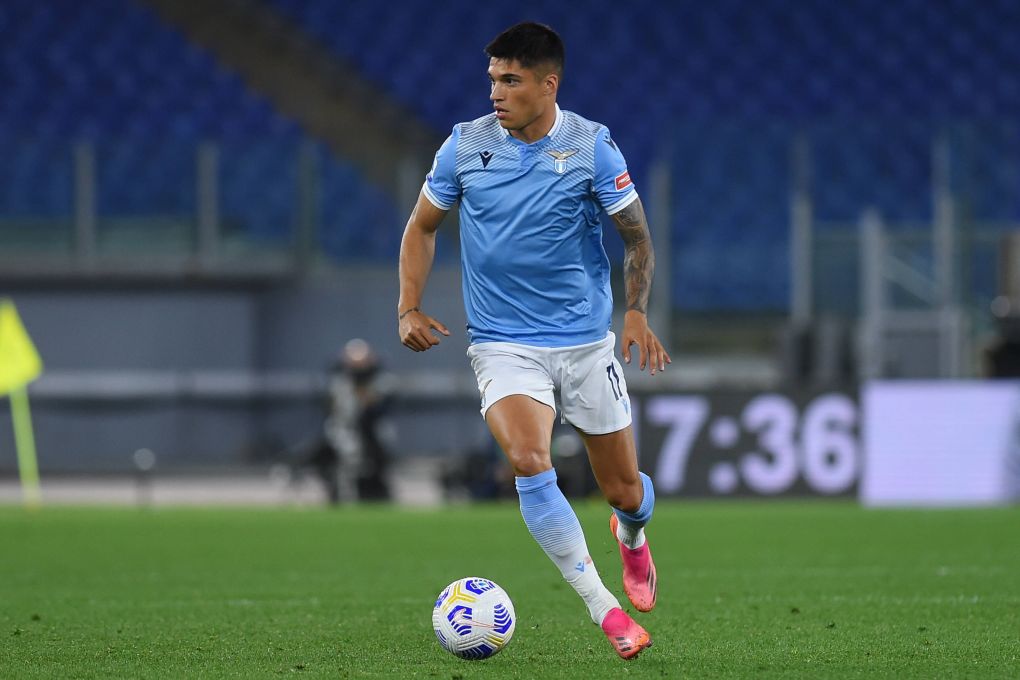 The French giants reportedly have a deal on the table for Lazio, who is mulling over two offers for Correa. According to Corriere dello Sport (via Canal Supporters), one from PSG of €20-million plus Pablo Sarabia and another from Tottenham Hotspur of €30-million.

If they accept that of PSG, Lazio will count on an offensive player directly plus cash. But if he leans for Spurs, he will have the money to recruit his priority, Borussia Dortmund’s Julian Brandt.