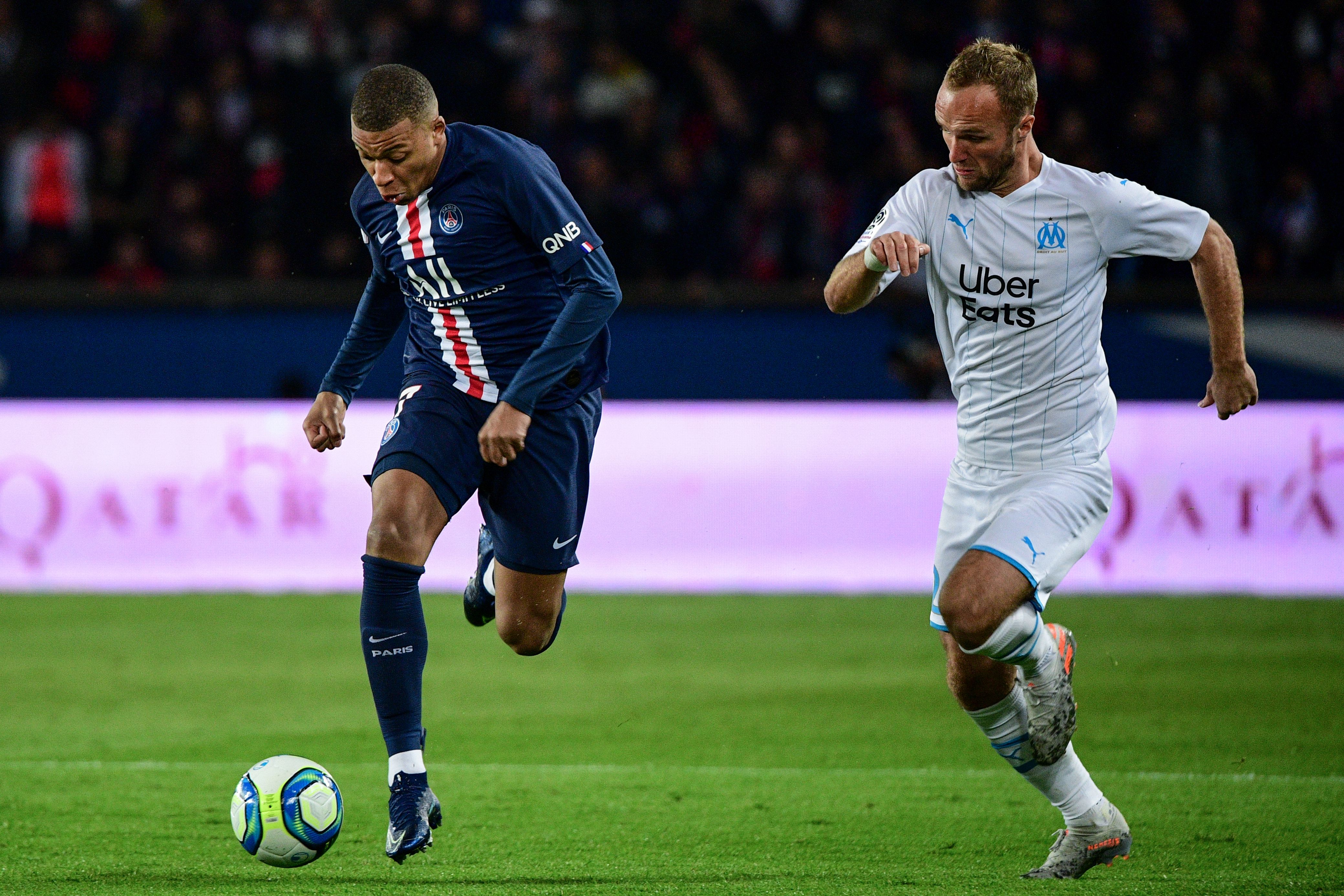 Olympique de Marseille striker, Valère Germain, was on the RMC Football Show and the 30-year-old commented on the expectations for Les Phocéens with the 2020-21 Ligue 1 season set to kick off on August 23.

Germain’s answer was that of someone with a defeatist attitude when answering if Marseille can potentially win the league. The France international stated that winning Ligue 1 could be difficult with Paris Saint-Germain in the fold.

“Our ambitions for next season? We must try to do better than last year,” Germain said. “Better in Ligue 1, it may be complicated with PSG! Paris leaves each year with an advantage.”

Someone should direct Germain to his AS Monaco squad that he was a member of that won the league in 2017. However, it seems as though Marseille plays the “woe is me” card whenever it comes to challenging PSG.

Back in October, their manager André Villas-Boas discussed how the matchup against PSG is just another match on the schedule. Adding that Le Classique was in the past, but not anymore.

If Marseille were to ever in any circumstance want to challenge PSG, they’d have to overcome their defeatist mindset that runs through the club—perhaps buying players with potential instead of overpaying for players like Kevin Strootman would be a good start? 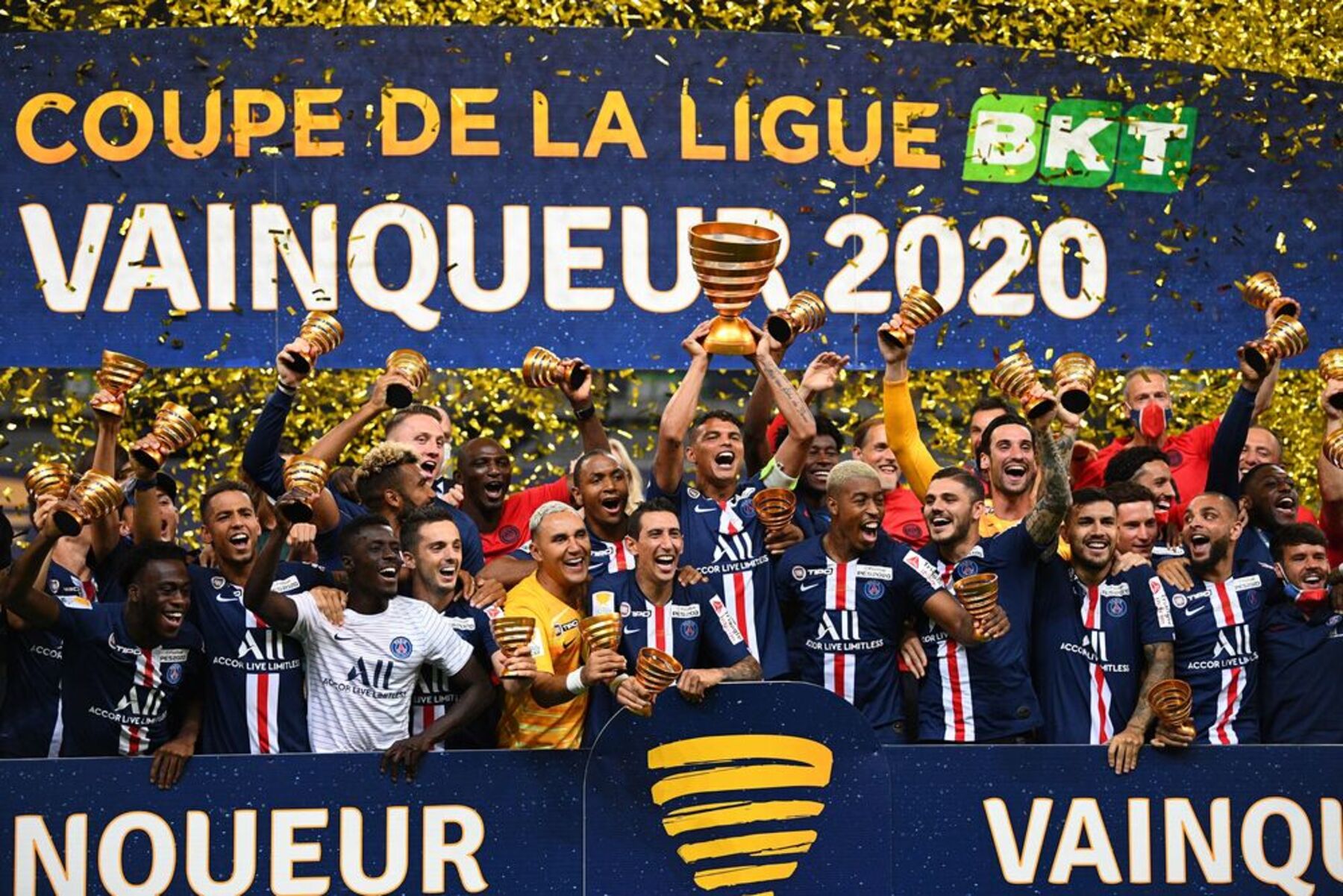 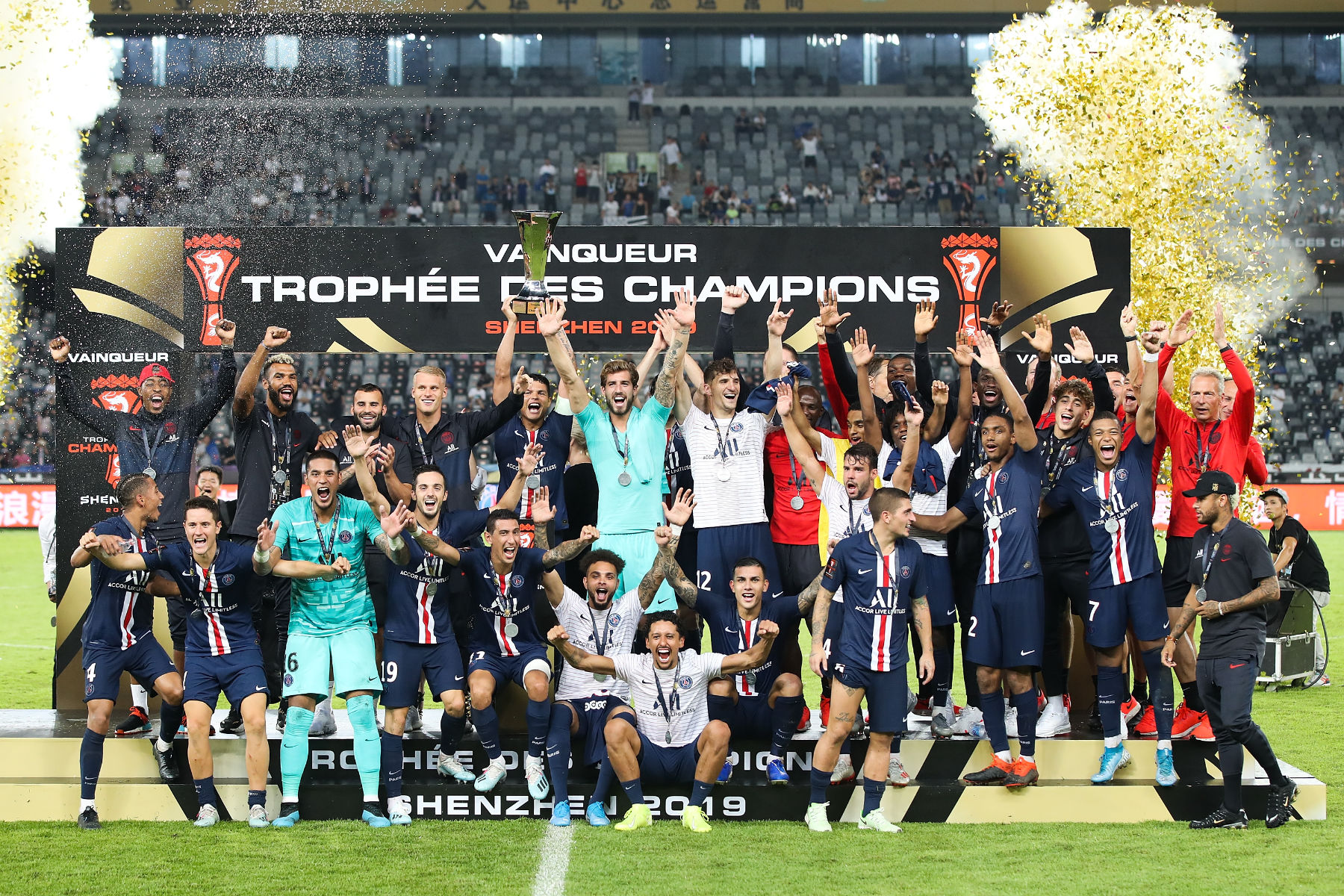