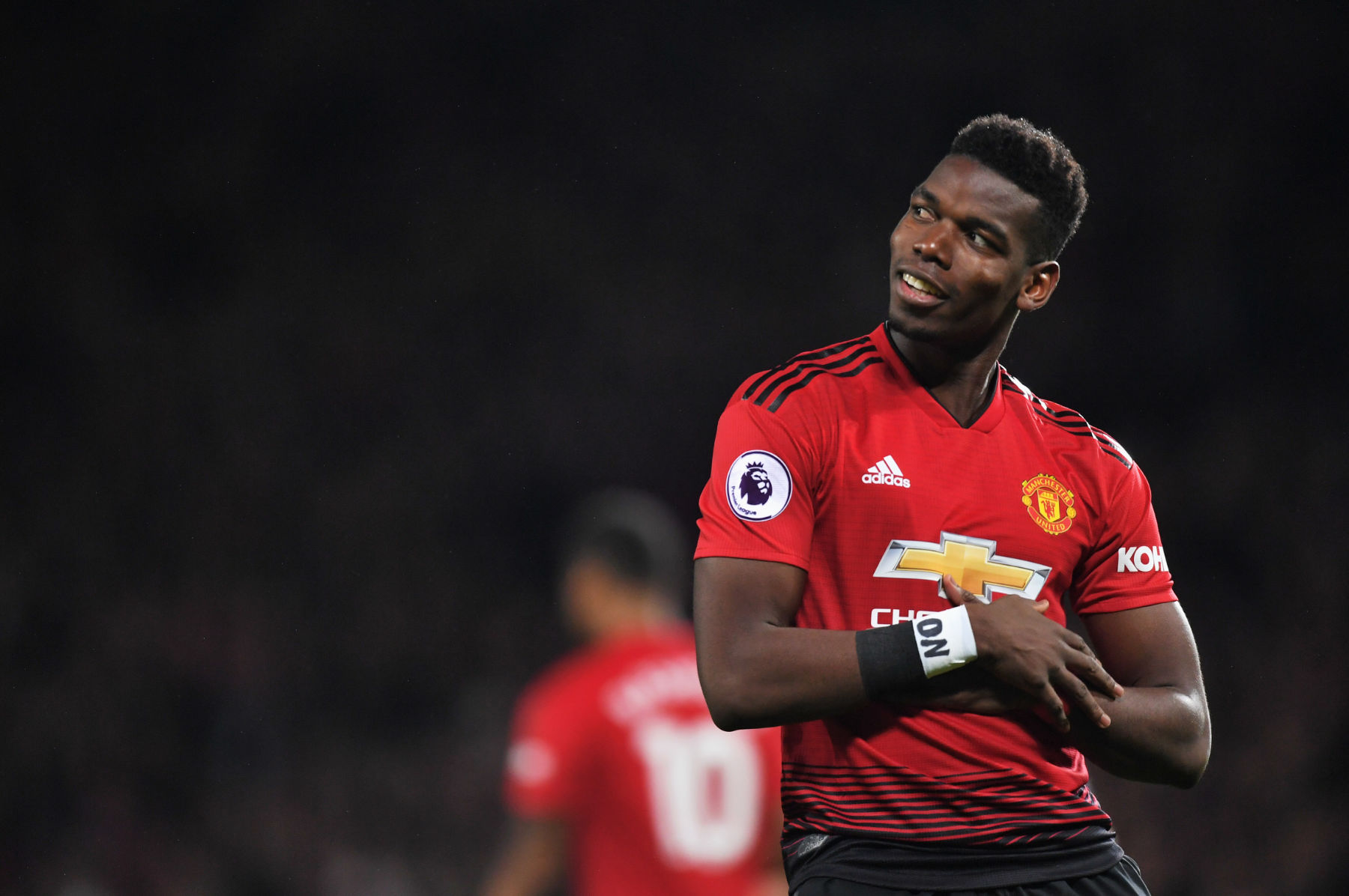 One of the first articles I wrote when I started this site was called, “All the Cash in Paris For Paul Pogba” and five years later, I stand by what I wrote.

At that time, Paris Saint-Germain reportedly offered Juventus FC €98 million for Pogba who ultimately chose to leave Turin one year later for Manchester United who paid €110 million for the French midfielder.

Four years later, Pogba is in the last year of his contract with Manchester United and the Red Devils are reportedly prepared to part ways with the FIFA World Cup winner…but only for the right price.

According to Le10Sport, Manchester United’s price tag for Pogba is €100 million and if they don’t receive an acceptable offer, they’ll simply exercise the option in the contract to extend his stay at Old Trafford by an additional year.

So, what is an acceptable offer if not €100 million? Well, the report indicates that Manchester United would likely go down as far as €80 million but not the €50-€60 million clubs like Real Madrid and Juventus FC are hoping for.

Pogba would be perfect for PSG but unless Manchester United is open to a swap deal, I don’t see the Ligue 1 champions forking out that kind of cash for one player as they’re facing financial issues due to the coronavirus.

Maybe PSG will finally be able to sign Pogba in another five years.