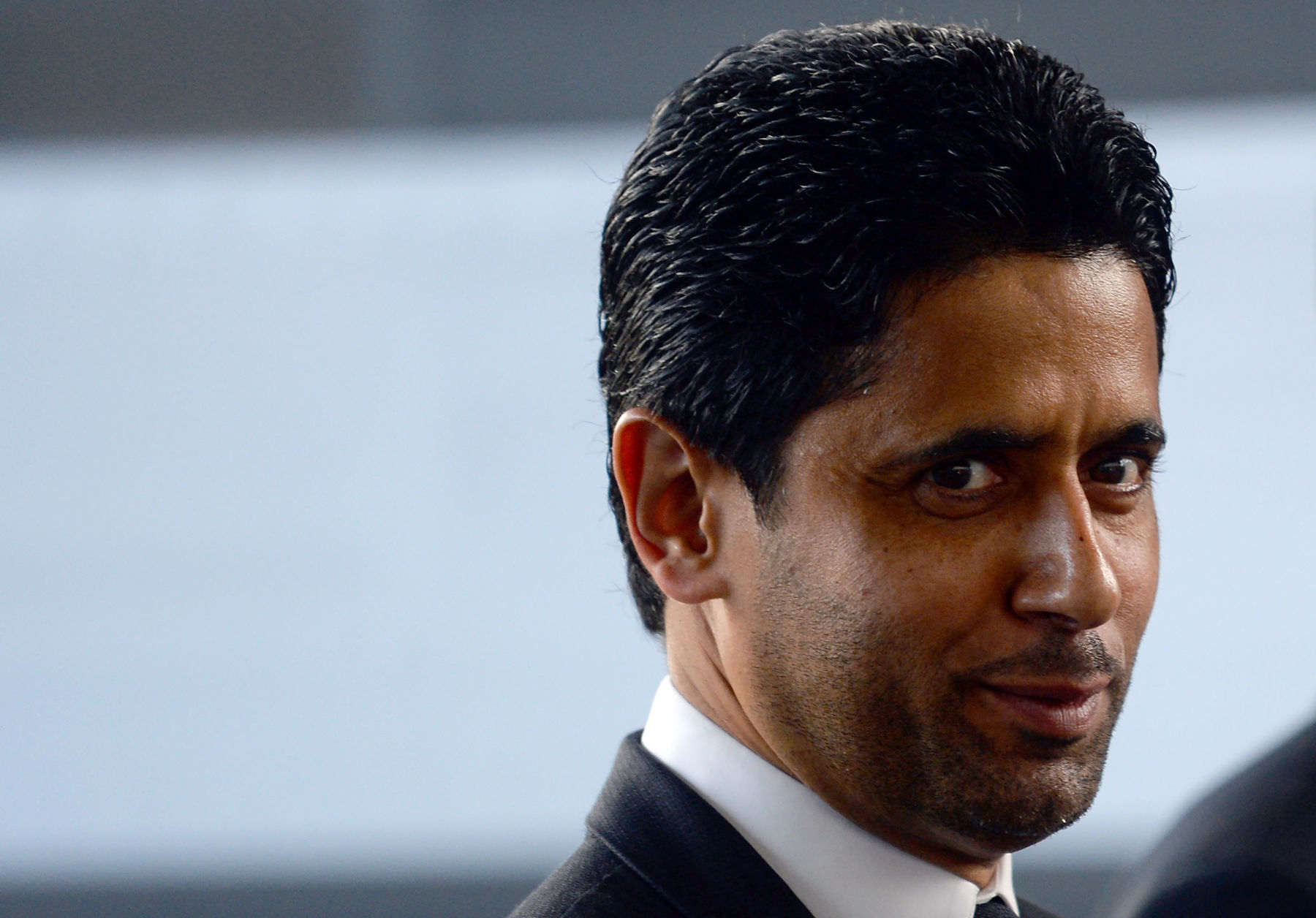 When there are no football matches, football clubs lose substantial amounts of money. You don’t have to hold a business degree to understand that simple concept.

Despite their financial advantage over practically every other football club in Europe, Paris Saint-Germain will feel the financial impact of the coronavirus crisis as well.

With the expected loss in revenue, PSG has been embroiled in ongoing negotiations with the players over cutting wages by 20 to 30 percent, which was recommended by the UNFP (National Union of Professional Footballers). According to L’Equipe, the two sides have yet to find a middle ground and club president, Nasser Al-Khelaifi, is growing frustrated at the situation behind the scenes.

In an interview with RMC Sport, Al-Khelaifi spoke about the financial crisis and the drastic actions he believes the players need to take for the club to remain financially strong.

“I expect them to make an effort for their club. They know their responsibilities,” Al-Khelaifi told RMC Sport when asked if he expects a symbolic gesture from the players in terms of wages.

Al-Khelaifi was then asked about the perception of PSG being able to remain financially strong while every other club struggles, which is something he vehemently denies.

“I know perfectly well that we are not the most pitied at the moment. But believe me, if you look at it from a strictly financial point of view, the impact of current events—and all the uncertainties that ensue—is considerable for a club like ours.”

“I’m not going to reveal a secret to you by telling you that our payroll is substantial. At the end of the season, we risk suffering colossal losses. We will face that, but nothing will be simple and it will take time to find a balance. While waiting for better days, our employees are in partial unemployment, like those of all the French clubs.”

In terms of the season resuming at some point and being played to completion, Al-Khelaifi remains committed to finding every solution possible.

“You can believe me, being able to finish the season is really important to us, if the sanitary conditions are met of course.”

Playing out the season will certainly help PSG and other French clubs recoup some of the loss in revenue but with the pandemic continuing throughout France and the world, it’s not a certainty that football will return in the coming months. 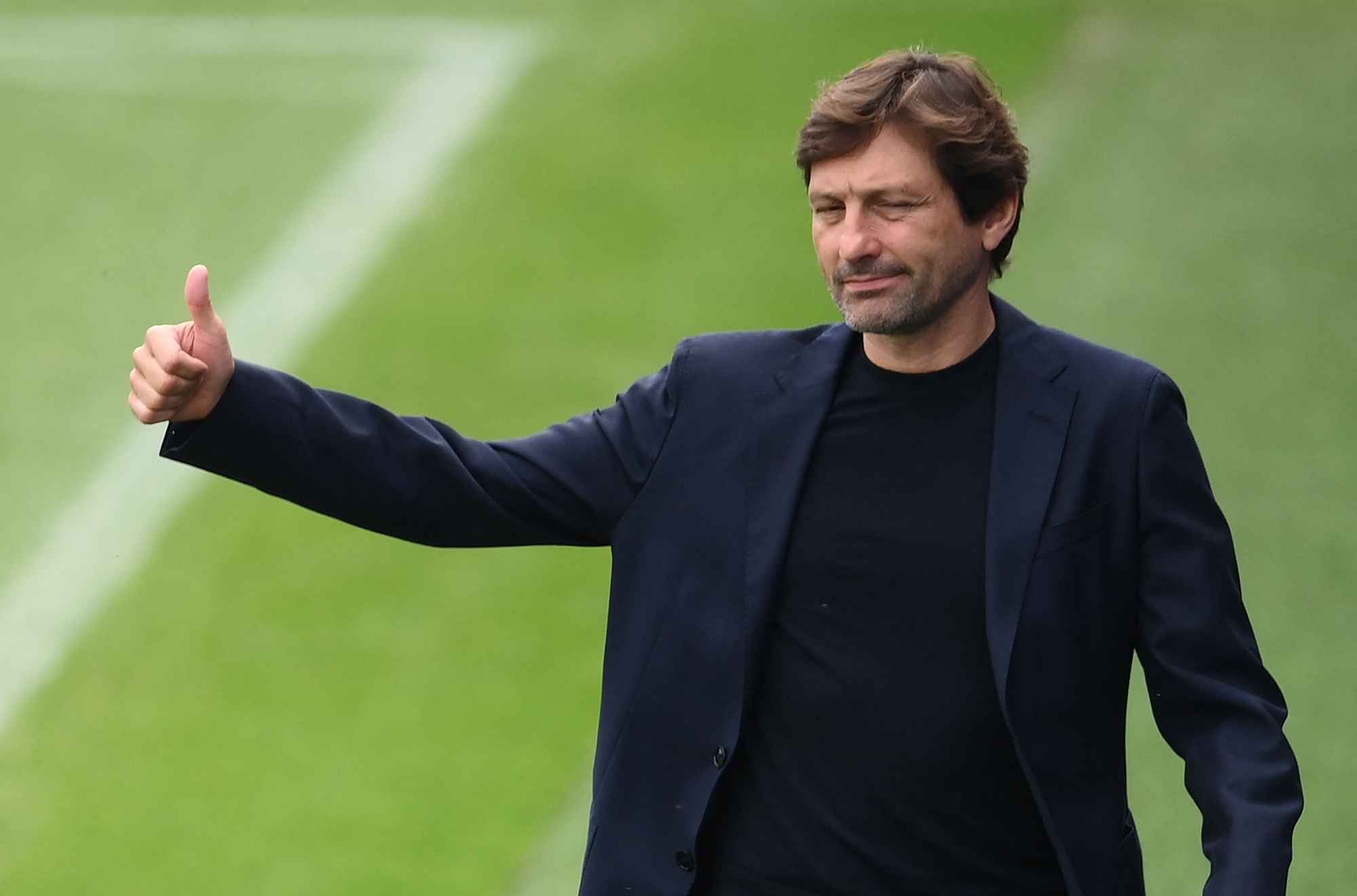 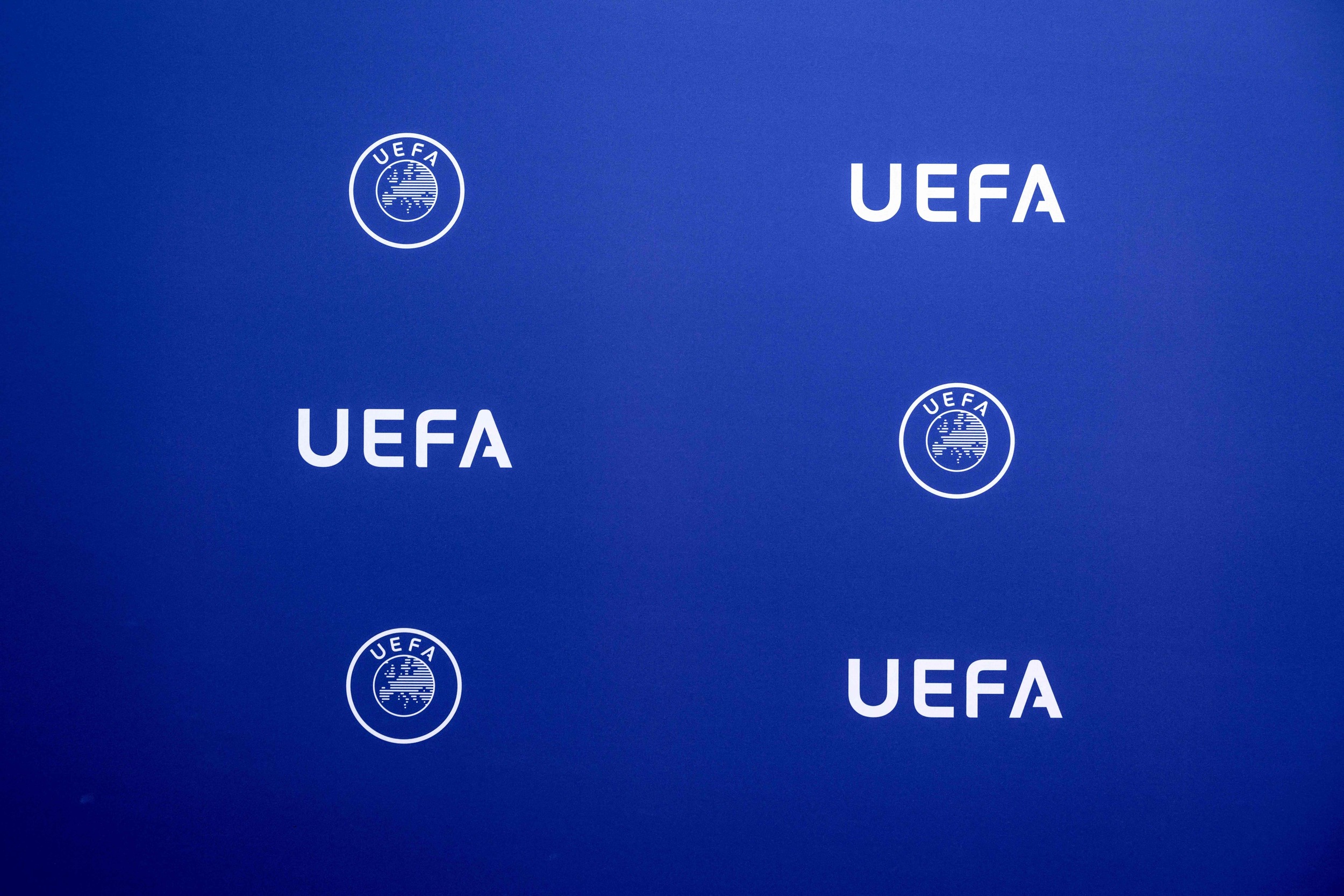