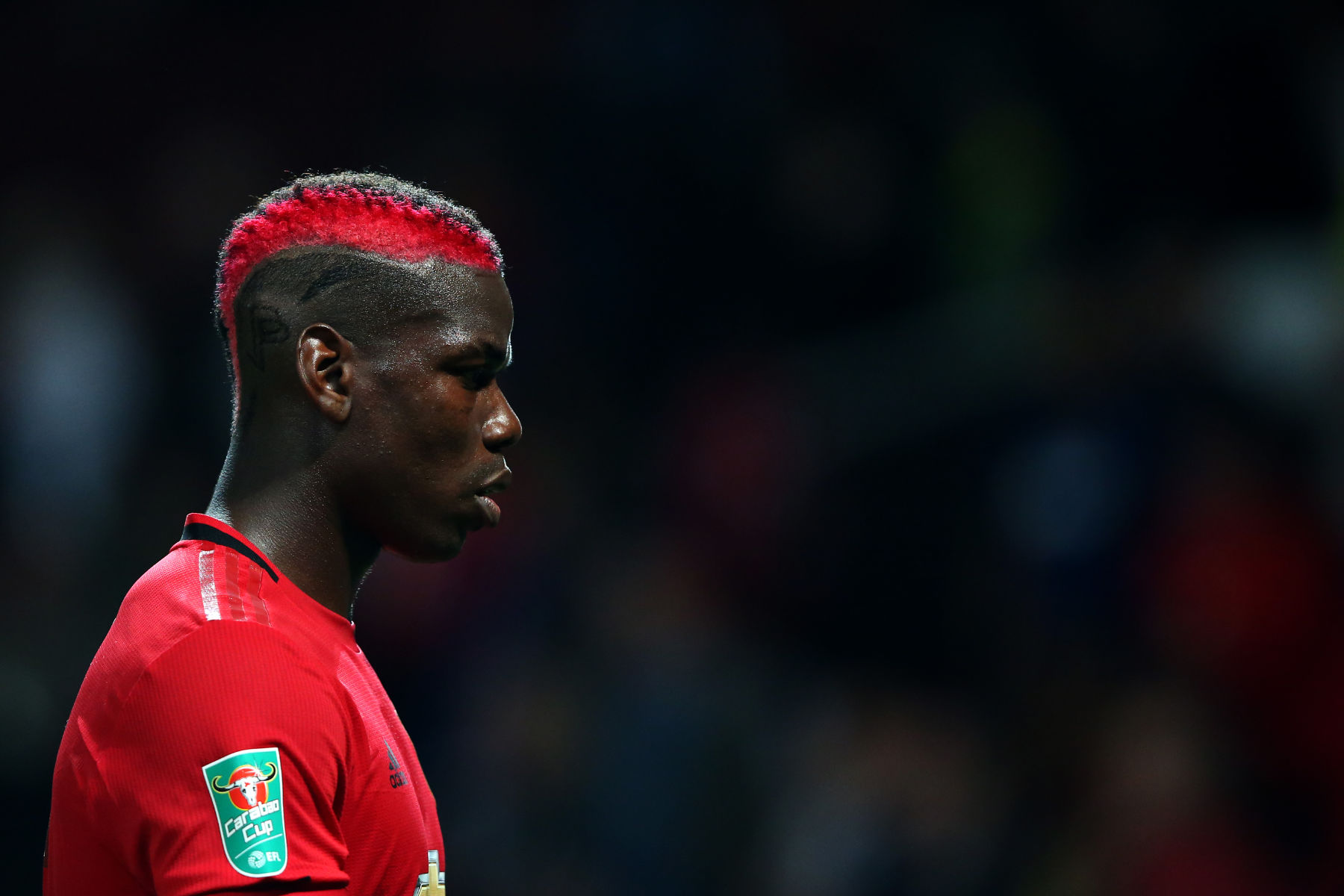 It was recently reported that Paris Saint-Germain will prioritize three positions when the transfer window opens up with one of them being a tall midfielder.

There are several options expected to be available but none have the name recognition of Manchester United’s Paul Pogba.

According to Calciomercato.com, PSG has submitted an offer for the Frenchman that includes Angel Di Maria and Julian Draxler.

You’ll excuse me if I remain a bit skeptical regarding this transfer rumor. Earlier this season, PSG goalkeeper Marcin Bulka confirmed that Di Maria hates Manchester United and can’t even stand to watch them on television.

The Argentine cursed out the supporters during a match last season when PSG made the trip to Old Trafford for the UEFA Champions League and the feeling is mutual from the United supporters.

Di Maria with a loud "fuck off puta" as he celebrates his assist for the goal.

Shout out to Di Maria, he knew they'd bottle it. What a snake. pic.twitter.com/jJ0Wf4cYff

To think that either side would welcome a reunion is a bit comical. Draxler, on the other hand, could be used in a deal for Pogba, but PSG would have to include a significant amount of cash to make up the difference between Draxler’s value (€24 million via Transfermarkt) and Pogba’s, which is thought to be around €170 million.

Pogba would be the ideal tall midfielder for PSG and he is from the Paris suburbs. However, injuries this season have caused Pogba to miss much of the season with only eight total appearances.

With other needs in the squad and the ludicrous nature of this rumor, I would say that PSG will pass on Pogba and focus on other more reasonable transfer targets.