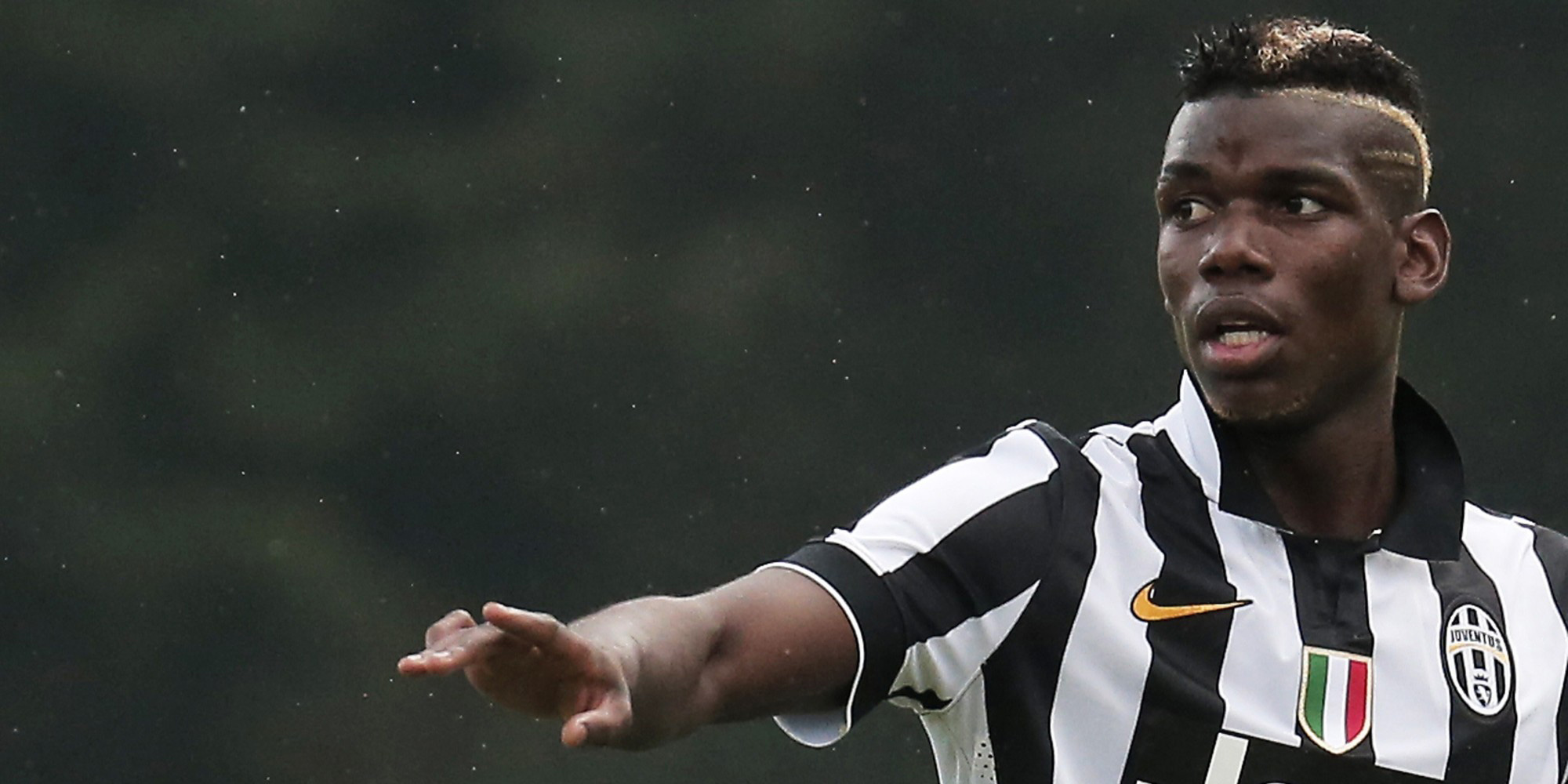 There’s no denying the summer of 2015 belongs to Juventus midfielder and Brian Bosworth hair enthusiast Paul Pogba. The French international, who left Manchester United on a free transfer just a few years ago, has developed into one of the best young players in the world and his talents are coveted by every top club in Europe.

According to Ramiro Aldunate of Marca, Paris Saint-Germain will offer Juventus €98m (approximately $111 million) in hopes that will be enough to lure him away from Turin.

“If the midfielder doesn’t eventually end up in Paris then it won’t be for a lack of money.” – Ramiro Aldunate

In other transfer news, Adrien Rabiot’s mom wants him to leave PSG so he can play more games. Seriously. Maybe if she dropped him off in time for important matches he would get a little more playing time.

AC Milan won’t take no for an answer when it comes to signing Zlatan Ibrahimovic. The Daily Mail reports the mid-table Italian giants will make another offer for the big Swede. When that doesn’t work, Milan will “settle” for Edinson Cavani.

PSG are preparing to go to battle with Chelsea over Atletico Madrid’s Antoine Griezmann. The French winger has a £43.5m release clause in his contract but Metro report neither club is willing to pay that price…yet. PSG have started the bidding war at £28.5m.

For those counting at home, this summer, PSG are rumored to be in for Pogba, Griezmann, Angel Di Maria, Cristiano Ronaldo, and Lionel Messi. We’re not even through June yet…