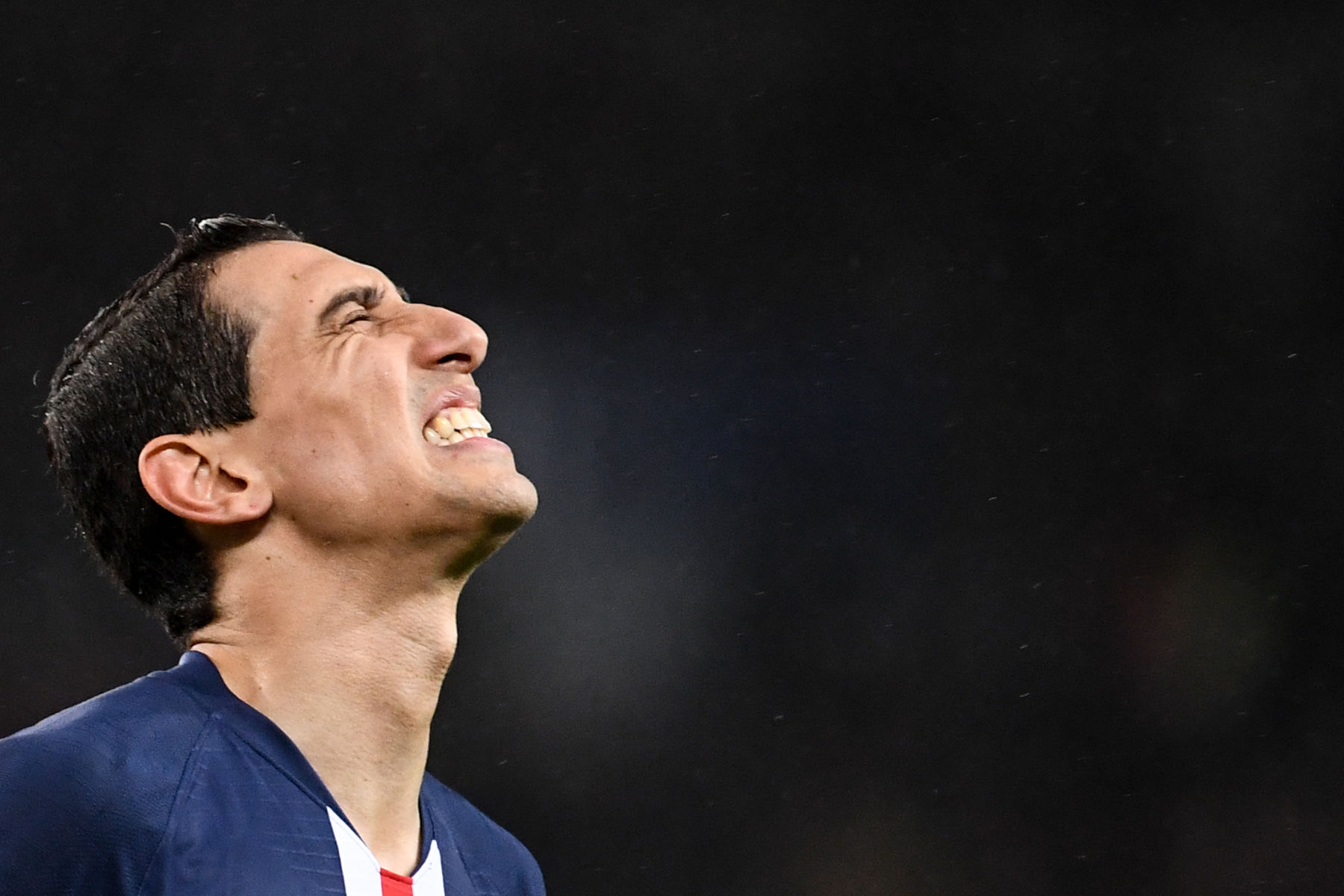 Before Paris Saint-Germain can focus all of their attention on Borussia Dortmund and the UEFA Champions League, they have to get through Amiens SC on Saturday with hopefully a victory but more importantly, without suffering any more injuries.

According to PSG manager Thomas Tuchel, as reported by Le Parisien, Abdou Diallo, Presnel Kimpembe, and Colin Dagba will definitely be out of the squad to face Amiens due to injury. Only Kimpembe, who has a left thigh injury, is questionable for the Dortmund match. The other two will miss the first leg.

There is some positive news. Tuchel confirmed that Marquinhos, Marco Verratti, and Idrissa Gueye are available (all three were out last Wednesday against Dijon FCO). Neymar Jr.’s status continues to be up in the air due to his rib injury with the German manager saying that “we have to wait for training and speak with the medical staff.” If I had to guess, the PSG star will miss the match against Amiens to ensure he is 100 percent healthy for the trip to Dortmund.

When asked if he will risk any of his stars against Amiens, Tuchel named a few players who could benefit from the additional playing time.

“Yes. Angel Di Maria, for example, he really wants to play before a big game, and we have to be clear that we will take risks every minute, but we will not take a lot of risks if we can look at our statistics and our GPS that a player played a lot, so it might be risky. Obviously, we won’t take that risk, but with every player on the pitch, we are taking a risk. Obviously, if everything goes well, we will play with Angel Di Maria, Thiago Silva, but we have to wait for today’s training. Not everybody can stay at home. We take risks.”

The match against Amiens doesn’t mean much to PSG in the grand scheme of the season. They already have a 12-point lead at the top of the Ligue 1 table, so, the game will essentially serve as a more intense training session to get players up to speed and in rhythm with the much more important game against Dortmund.

Hopefully, we’ll get more information regarding Neymar but at this point, I wouldn’t risk him in a meaningless match against Amiens.