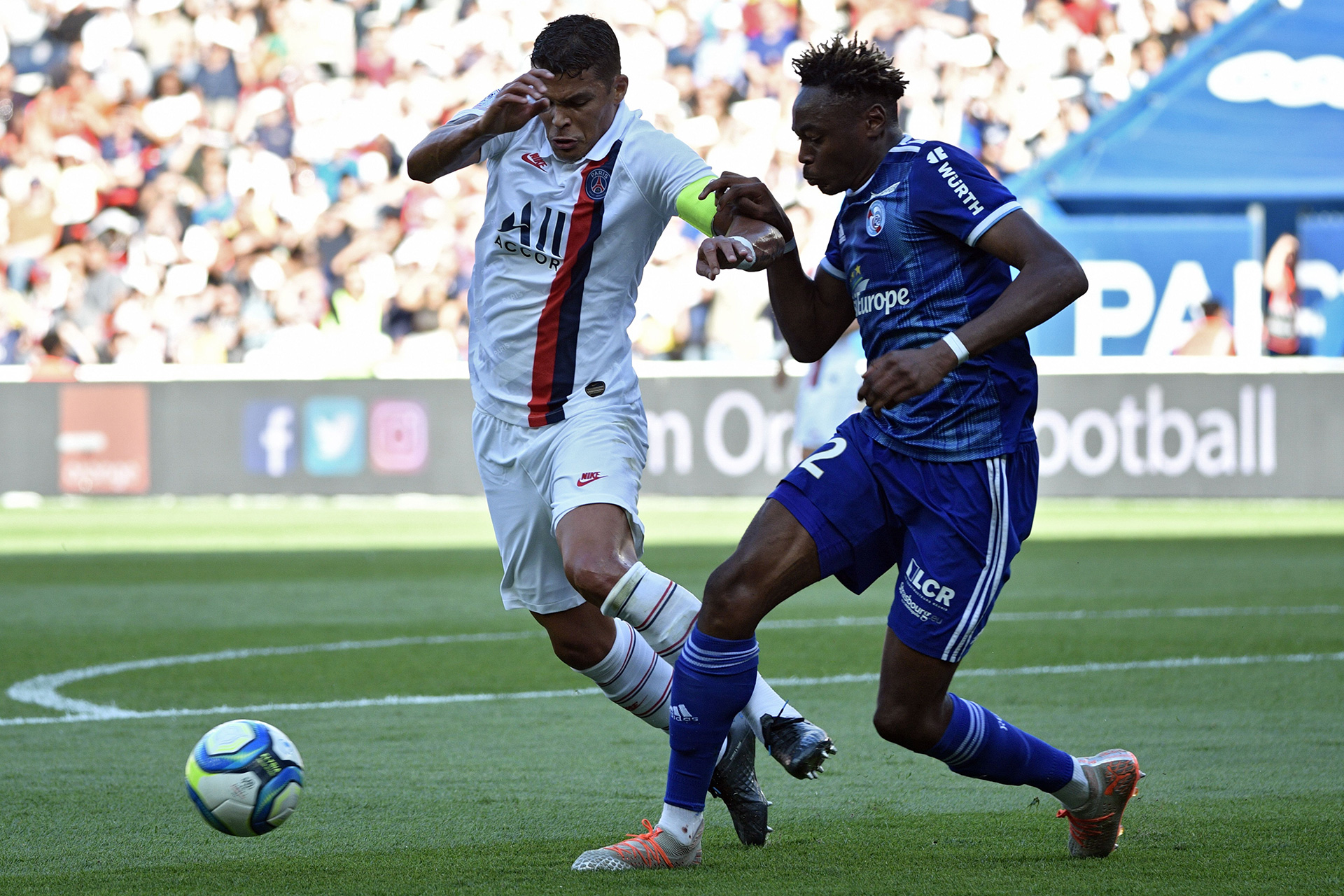 With four more months left in his contract, Thiago Silva’s agent, Paulo Tonietto, is looking to put pressure on Paris Saint-Germain for a new deal.

Although the 35-year-old wants to remain with the capital club, his camp is becoming a bit impatient as was made clear when Tonietto spoke with France Football (via Culture PSG).

Despite Silva’s camp being restless over the lack of negotiation regarding an extension, Tonietto does mention that they’re not looking at any backup plans and that the Brazilian would like to remain in Paris.

However, he does go on to say that there’s interest from other European and Brazilian clubs for O Monstro’s services.

“PSG has not yet asked for Thiago. He wants to stay, but there are limits. If the PSG does not show up, we will make a decision. We can’t wait forever,” Tonietto said.

Right now, PSG is dealing with negotiations for Edinson Cavani and Layvin Kurzawa. There could also be other transfers that we’re not aware of. If there are to be any contract talks with Silva, they will likely need to occur once the January transfer window closes.

As it seems the end is near for one PSG legend in Cavani, another could join him in Silva if the capital club decides to walk away from the negotiation table and allows his contract to expire at the end of the season.