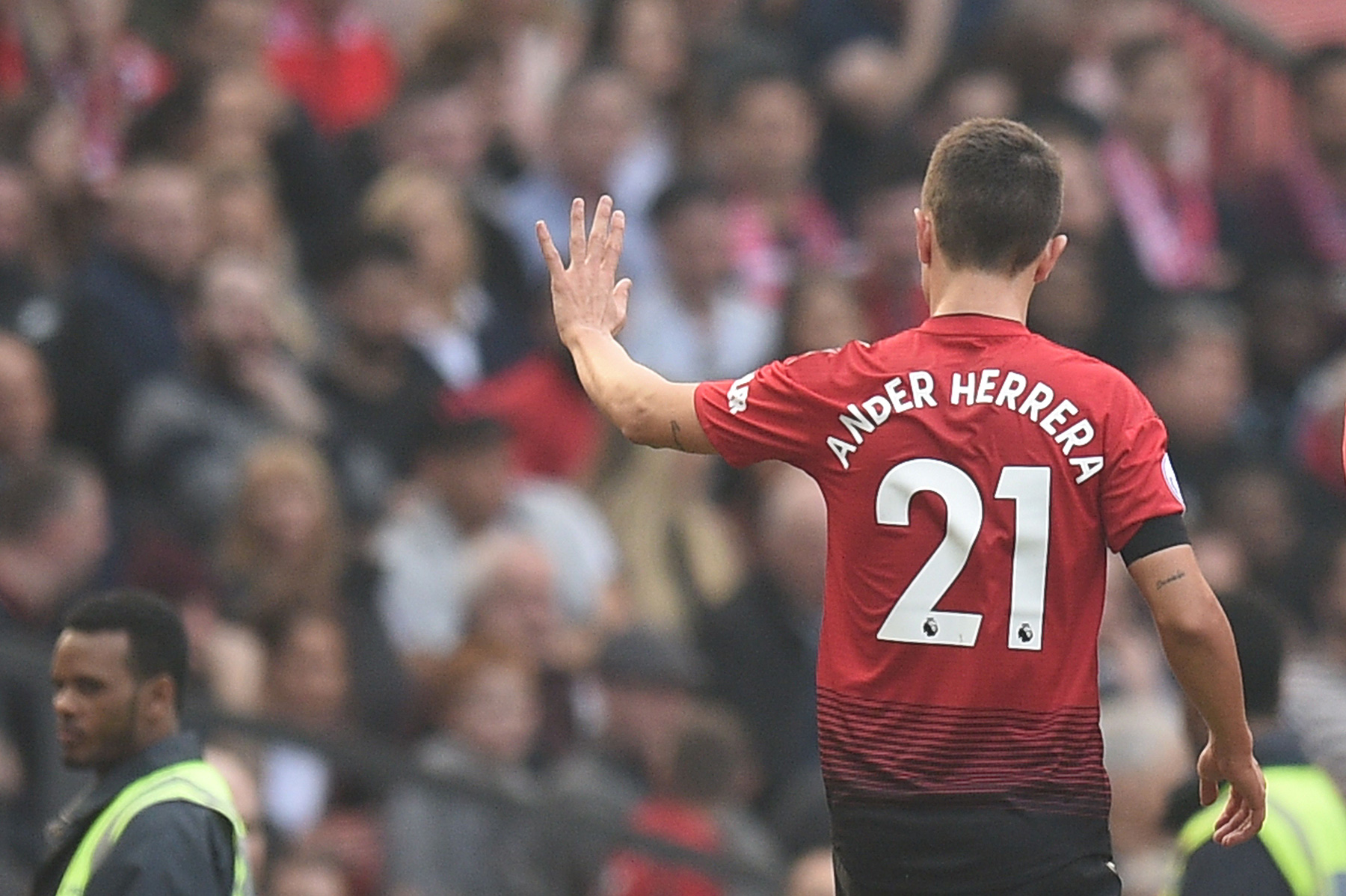 Since the season ended, Paris Saint-Germain has sold several of their most promising young talents (Timothy Weah and Moussa Diaby to name a couple) while also being passed over by two Dutch wunderkinds (Frankie de Jong and Matthijs de Ligt). Oh, and there’s that whole Neymar Jr. saga. Where do we stand with that now? Anyway, despite the rocky start, new sporting director Leonardo has stepped into the role, steadied the ship, and launched his opening salvo.

In the span of a week, Leonardo secured the services of Pablo Sarabia from Sevilla FC and Ander Herrera from Manchester United on a free transfer. Sarabia was one of Sevilla’s best players during his three-year stint with the club but it was last season where he really showcased his talents. In 52 total appearances, the 27-year-old recorded 23 goals and 17 assists. His market value skyrocketed to €40 million according to Transfermarkt but PSG was able to sign Sarabia for slightly less than half of that (€18 million). While he’s not the defensive force in midfield that PSG desperately needs, manager Thomas Tuchel must be salivating at the prospect of adding him to a potent attack that is already one of the best in Europe.

Herrera’s lofty wage demands (north of £200,000/week) ultimately led to his departure from Manchester (can you blame the guy for wanting to make more than Alexis Sanchez?). Having just lost Adrien Rabiot on a free transfer to Juventus FC earlier in the week, PSG jumped at the opportunity to sign the 29-year-old to a five-year contract and add to their midfield depth. It’s a gamble by Leonardo in terms of the length of the contract but after listening to Herrera’s first interview with the club, it’s clear that he loves the city of Paris and wants to make an impact right away. This is the type of player PSG should be targeting. It’s great to sign a brilliant, young Dutch defender that may be a generational talent but if he doesn’t want to play in Ligue 1 and wants a buyout clause in his contract, what good is he really?

Combined, PSG spent a whopping €18 million total for Herrera and Sarabia. That’s very unlike PSG but that’s the influence of Leonardo and Tuchel. Both are astute football minds and they are working on building a team around Kylian Mbappé, similar to Liverpool FC with Mohamed Salah. Jürgen Klopp didn’t insist his board buy another superstar to compete with Salah, instead, he focused on building a strong spine in the midfield, added complimentary attacking players, and targeted a game-changing defender who could allow the attacking players the freedom to press opponents and attack at will. It paid off in the way of a UEFA Champions League title last season.

PSG are not done making moves this transfer window, not by a long shot. We could potentially see a new goalkeeper arrive with rumors swirling that Leonardo is attempting to replace Alphonse Areola with Gianluigi Donnarumma from AC Milan. I think we could see another central defender added for depth as well as a starting right-back with Thomas Meunier looking for an exit and Dani Alves already gone from the team. The defensive midfield position is still one that needs to be addressed. Many thought Tanguy Ndombele could be the perfect player for PSG but the Frenchman was sold to Tottenham Hotspur for a ridiculously low fee (€62 million). Lazio’s Sergej Milinković-Savić has been linked with PSG but in my opinion, the box-to-box midfielder is too similar to players already in the ranks. Tuchel needs that elusive world-class defensive midfielder but there are only so many to go around. That leads me to my last point.

What Paris Saint-Germain do with Neymar will ultimately decide whether or not the summer transfer window has been a success and if they can be considered realistic contenders for the Champions League title. The official FC Barcelona Twitter account sent a message today from club president Josep Maria Bartomeu. The guy is laughable most of the time but the tweet quoted him saying, “We know that Neymar wants to leave PSG, but we also know that PSG do not want him to go.” That is a pretty powerful statement from a rival team’s president towards a player on another team. There is no doubt that there has been contact between Neymar’s camp and Barcelona. The Catalan club is known to feed phony stories to the press but the sheer number of reports can only mean that Neymar’s camp is actively looking for an exit strategy. Don’t forget, they apparently showed de Jong WhatsApp messages from Neymar to persuade him to sign with them. I’m starting to think that actually happened.

🔊 @jmbartomeu: “We know that Neymar wants to leave PSG, but we also know that PSG do not want him to go.” pic.twitter.com/y9j9INcO29

This is a pivotal season in the PSG project and having a petulant Neymar within the squad is not good for business. Right now, neither side has said much of anything about the situation but here is what I think is going on. Neymar wants to return to Barcelona. Barcelona wants their superstar back after they feel PSG wrongfully stole him away. PSG are willing to let him go but they want a steep price for him (cash and players). Barcelona leak reports about how they don’t really want Neymar to try and devalue him and force PSG to sell for less than they want. It’s a dance right now.

Leonardo has time to negotiate with Barcelona but at some point, he should take the deal that offers the most amount of money. With the funds from a Neymar transfer, PSG could set out in fortifying their midfield with a player like Allan from Napoli, who would fit in well with the Brazilian contingency and fill the role of a world-class defensive midfielder. Tuchel and Leonardo could use the funds to add role players to cover for injuries and to play in domestic cup matches. A lot of good can come from a Neymar sale and it just might be the best thing for PSG at this time.