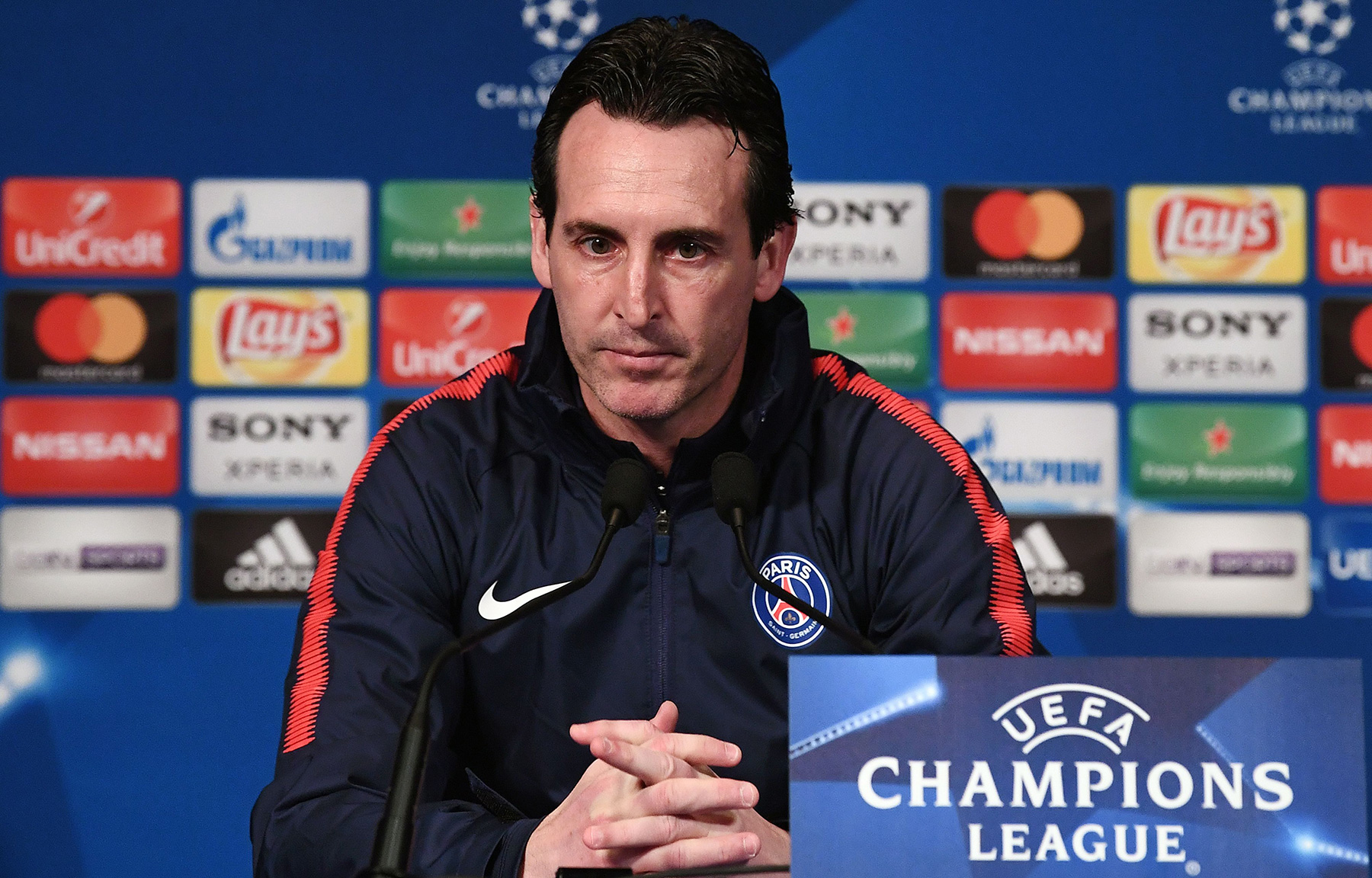 Unai Emery is gone. Whether it’s today or at the end of the season, the man who won three successive UEFA Europa Leagues will end his time at Paris Saint-Germain in dejected failure.

Look, part of it isn’t his fault. Emery’s record was slightly tarnished coming in, despite a tactically-astute victory over Liverpool FC in the 2016 Europa League final–his side failed to win a single away game in the 2015-16 season, after all. Nevertheless, there were high hopes that the Basque tactician would bring a more clinical, counterattacking edge to the team. After three years of Laurent Blanc’s stagnating tiki-taka, fans were most desperate for any kind of drastic change. The team rejected Emery’s attempt to implement a 4-2-3-1, though, and since then, every away game has followed the same crushing formula. In a UEFA Champions League match with both managers’ jobs at stake, it’s little wonder that Zinedine Zidane wanted it more.

Who in the hell would want this position? Since 2011, PSG has run through Carlo Ancelotti, Blanc, and now Emery, all of whom have been eaten alive by dressing room drama. For Ancelotti, the players’ salaries and power had perhaps not grown out of control, but the Qatari management was reportedly far too hands-on with the Italian–not to mention Leonardo, the ex-sporting director whose signings still makeup PSG’s midfield, leaving the club in explosive fashion after shoving a ref. These incidents alone do not an FC Hollywood make, but they were ill tidings for the future of the club’s backroom. While Nasser Al-Khelaifi and co. have perhaps learned to control themselves since Ancelotti’s departure, Blanc’s three-year reign saw a rapid surge of player power in the dressing room. Zlatan Ibrahimovic, undroppable and at times dictating the team’s shape all on his own, encapsulated these years. Proposing that PSG were better with Edinson Cavani at the tip of the spearhead and Javier Pastore as the artful playmaker was its own counterculture.

Tonight, we needed to avoid conceding a goal. After the opening goal and then the red card to Verratti, it all became too difficult. Obviously we are disappointed to be eliminated in the last-16, even if it was at the hands of the twice defending champions.–Unai Emery, psg.fr

It doesn’t end there. Panicked team meetings that the media reported so accurately that it leads to allegations of a dressing room mole. Players going missing on vacation in South America (twice). The revolt against formation change. The open question of whether Thiago Silva is actually a captain. The penalty-taker debacle. The problems in this team go deeper than a smear campaign by the French media.

Again–what coach is going to walk into this job, knowing that anything short of a Champions League trophy can only harm your reputation? We’re dangerously close to Galacticos-era Madrid, packed with stars but perennially failing on the big stage and tactically hindered by repeat investments in attacking talent. The world’s most expensive adult and teenager on the wings while the team’s defense endlessly limps on. One might say that a summer of smart spending will fix the positional deficiencies, as with Manchester City’s full-back spending spree, but introducing more €100 million+ players–this is not a friendly market–into a team already packed with stars might be a ticking time bomb.

PSG might look to the academy, or take seriously the task of trimming dead weight–and indeed define what that dead weight is, beyond Jesé, Hatem Ben Arfa, and Grzegorz Krychowiak. Either way, it’s work to be done by whatever brave new coach decides to walk through that door and try his hand.