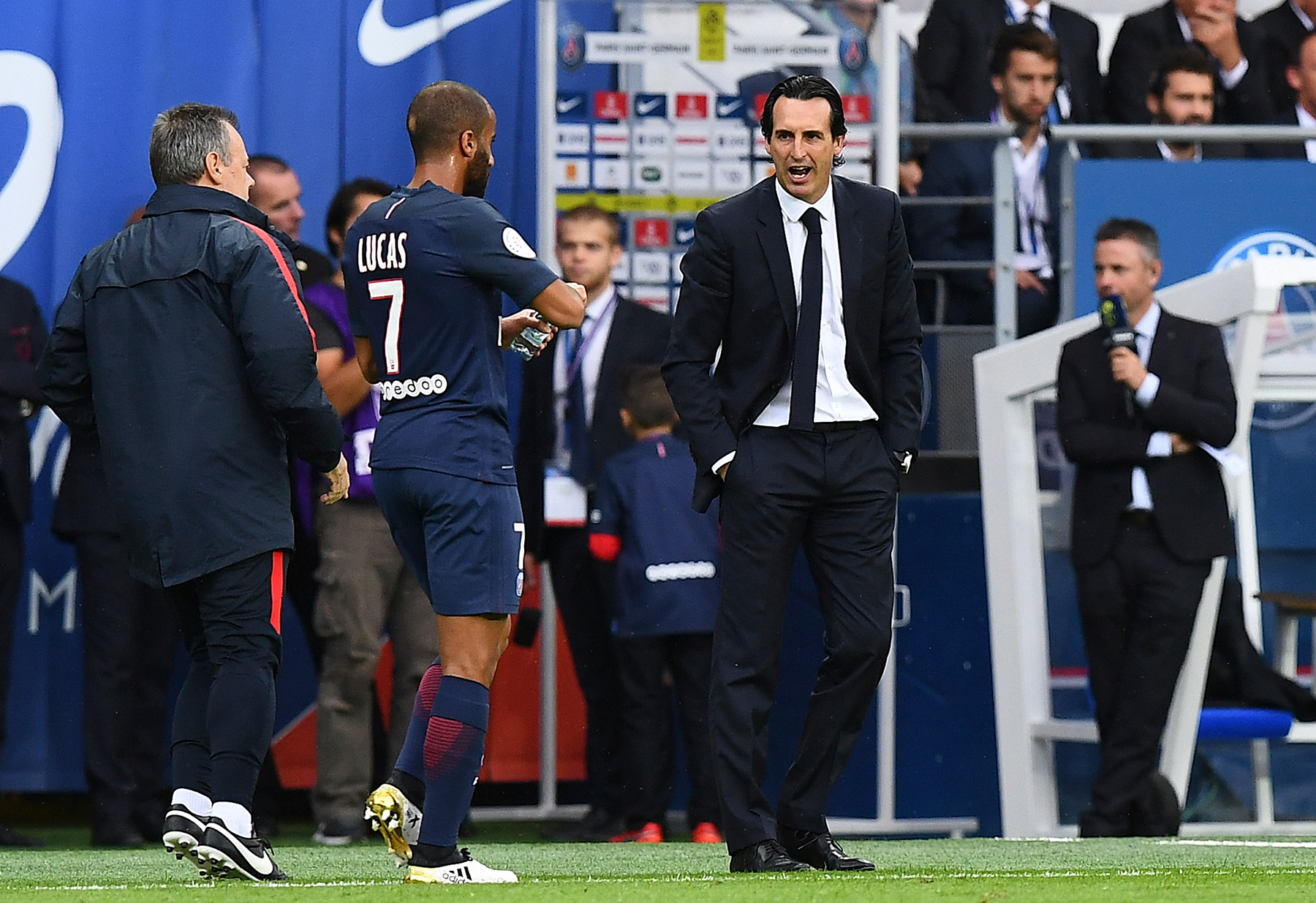 With wins over PFC Ludogorets Razgrad and FC Girondins de Bordeaux in the UEFA Champions League and Ligue 1 respectively, Paris Saint-Germain have rallied to calm the nerves of supporters as they head into the international break.

The reigning French champions have struggled since the start of the season to string together any kind of decent run and currently sit in third place in the league—four points off Mario Balotelli’s OGC Nice. However, a similar trend from the last two wins, which saw Unai Emery apparently revert to a similar style of play seen under former manager Laurent Blanc, has been a major talking point.

The Spaniard’s selection of Blaise Matuidi, Thiago Motta, and Marco Verratti in the midfield for the Ludogorets and Bordeaux match mirrored the major component of Blanc’s system as Emery’s PSG looked to be settled on a much calmer possession-based approach. While the play wasn’t as smooth in the Ludogorets match, it was a beauty to watch against Bordeaux over the weekend as PSG dominated every facet over the 90 minutes in front of the Ultras who were allowed to return to the stadium after a long hiatus. In my opinion, it was the most beautiful game Les Parisiens played all season—although that 4-1 thrashing over Olympique Lyonnais in the Trophée des Champions was pretty good too.

As good as PSG have looked as of late, rumors suggest that Emery’s decision to implement the change in style was at the request of some of the key players in the squad. This reportedly coming after the annoying 2-0 loss in Toulouse—their second of the early season—so it’s not totally unreasonable to believe that such an event occurred. This all goes back to what I mentioned when Emery was signed from Sevilla F.C. In my article, I stated that it was important for the manager not to spring too many changes too fast and to make the transition period easier. Instead, the Spaniard tried to force a faster, attacking brand of football, which worked brilliantly in preseason but less convincing since the start of the season.

While many supporters may not have appreciated Blanc’s style of play, you can’t question his accomplishments domestically and with a bit more luck in terms of injuries, he could have reached the semi-finals of the Champions League. So it makes perfect sense if a few players are displeased with Emery’s change and can point to the lack of results as reason enough to change systems. Emery is wise to give into the requests, even if only temporary, because a great manager isn’t one who tries to impose his own vision of things but one who is ready to adapt to bring the best out of his squad.

Emery on confidence: "Confidence comes from working hard in training every day & it spreads through the dressing room. Wins speed that up."

It’s true that Blanc’s system had it’s flaws and a change was needed to move the club forward, but if the players lack confidence in the manager’s tactics, there’s no way they buy into what he’s trying to do with the side. The preseason and some occasional solid performances has shown PSG can adapt to the Basque manager’s high-intensity system but like Emery noted, wins are key in building confidence and in the familiar possession-based system, the players seem to be back at their best. Once that confidence is back, it will be easier for Emery to sell his own ideas in a more subtle manner and improve the team at the same time.

If anything, the start to the season has shown that handling a club the size of Paris Saint-Germain and dealing with the attitudes of the players isn’t as easy as it’s made out to be. Transition from one new manager to the other is never easy but finding a way to balance it as well as meeting expectations is key and Emery’s approach in the recent matches is definitely a smart way to go. It promises to be quite an eventful season for the capital club and with Champions League dreams and the return of the Ultras, all we can do is sit back and enjoy the ride.

Mbappe Opens Up on the Expectations to Win the Champions League Following Messi’s Arrival at PSG
6 October 2021, 4:00

Video: Juan Pablo Sorin Comments on Which PSG Player Reminds Him of Himself
4 October 2021, 23:59
Follow Us