One of the hot names that clubs will be after this summer is SL Benfica’s, Darwin Nuñez. The 22-year-old is blossoming in 2021-22, scoring 32 goals in all competitions with the Portuguese giants.

Ahead of what will be a bidding war for the Uruguay international, French football journalist Julien Laurens spoke to RMC Sport (via Paris Fans), where he compared Nuñez to a fellow compatriot and Paris Saint-Germain legend Edinson Cavani.

With the capital club connected to the striker, Laurens states that if Les Parisiens do indeed land the Benfica goal scorer, they would be getting a more effective player than Cavani regarding their scoring chances.

“[Nuñez] has this physical power which is very interesting because he is very good with his back to goal. And he takes depth very well;he is so smart in his ball calls. We saw him again with his goal [on Wednesday]; it’s a magnificent finish,” Laurens said. 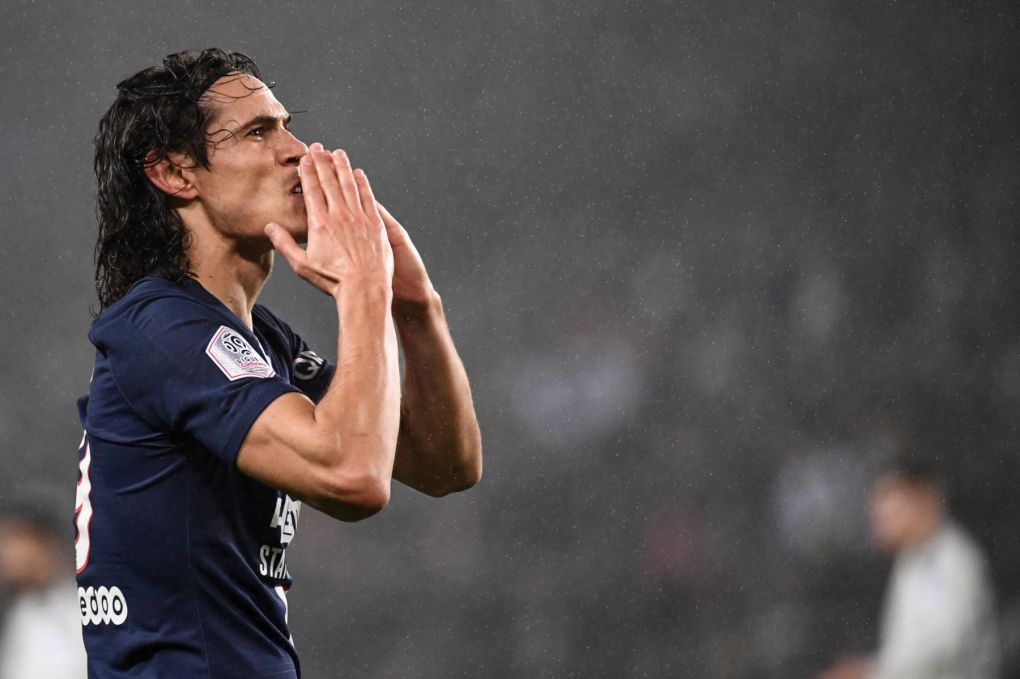 “He really has that in him, that one-touch efficiency that Edinson Cavani also has, but I think he’s even better in the sense that it’s often been said that Edinson Cavani misses the easiest chances and that he often put on the most difficult ones. It was a bit of a cliché.”

When it comes to the amount PSG or any club hoping to land Nuñez, The Athletic recently reported that Benfica wants a sum of €70-million. Furthermore, the information also revealed that the Ligue 1 side is one of the favorites to land the young striker alongside Chelsea and Manchester United.