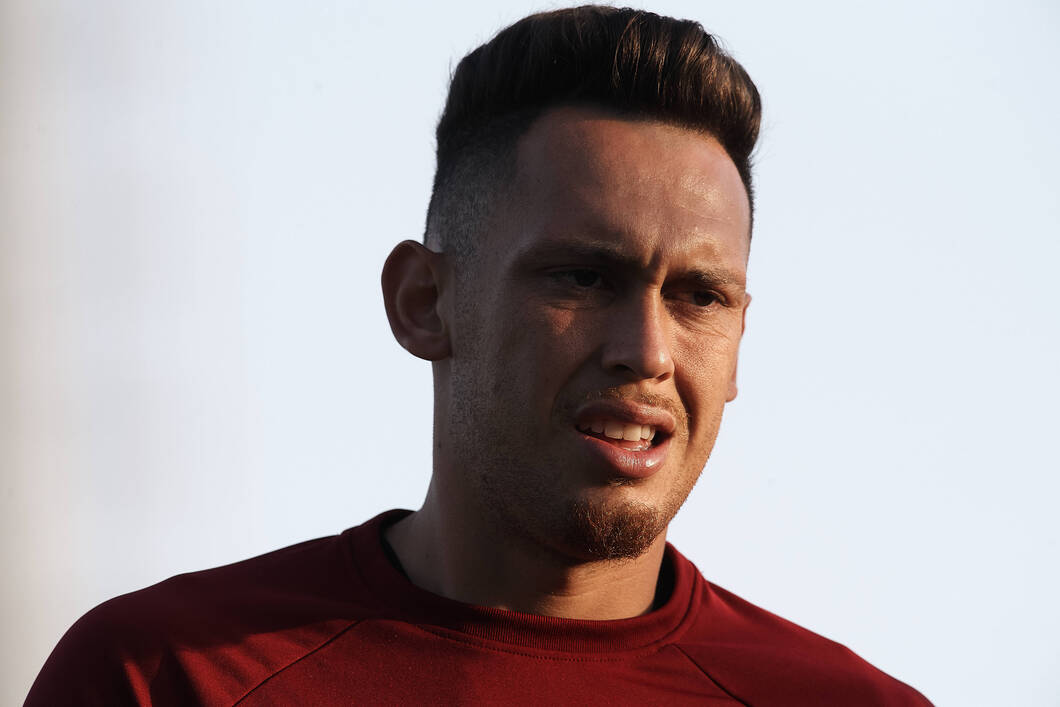 News
‘This Game Will Be Beneficial for Both Teams’ — Sevilla Winger Ocampos Looks Ahead to the Friendly Fixture Against PSG
By Steve Zavala - 26 July 2021, 9:10

Paris Saint-Germain is now in the final stretch run of its ongoing preseason schedule. The French powerhouse has already taken part in four friendly fixtures, which includes the recent 1-0 win against French side US Orleans.

PSG now only has a mere one friendly fixture remaining before it takes on Lille OSC in the 2021 Trophee des Champions Final, which will come against La Liga side Sevilla FC.

For Sevilla winger Lucas Ocampos, he sees that this upcoming fixture will be a keen test for both teams. Out of PSG’s four friendly fixtures played so far, it has only clashed with one team from Europe’s top five leagues: Bundesliga’s FC Augsburg.

In speaking to Sevilla’s official website, Ocampos previewed the upcoming matchup with PSG and also lauded the club’s sporting project.

“This game will be beneficial for both teams,” Ocampos said. “They will force us to do our best. In previous years, PSG have gained the respect and recognition they deserve. They have a lot of great players and are very strong individually and collectively. These are great matches to play because they make us grow and will help us in our pre-season work.”

This fixture may see defender Sergio Ramos make his unofficial debut with PSG, which would be a good tune-up for him against a familiar foe.