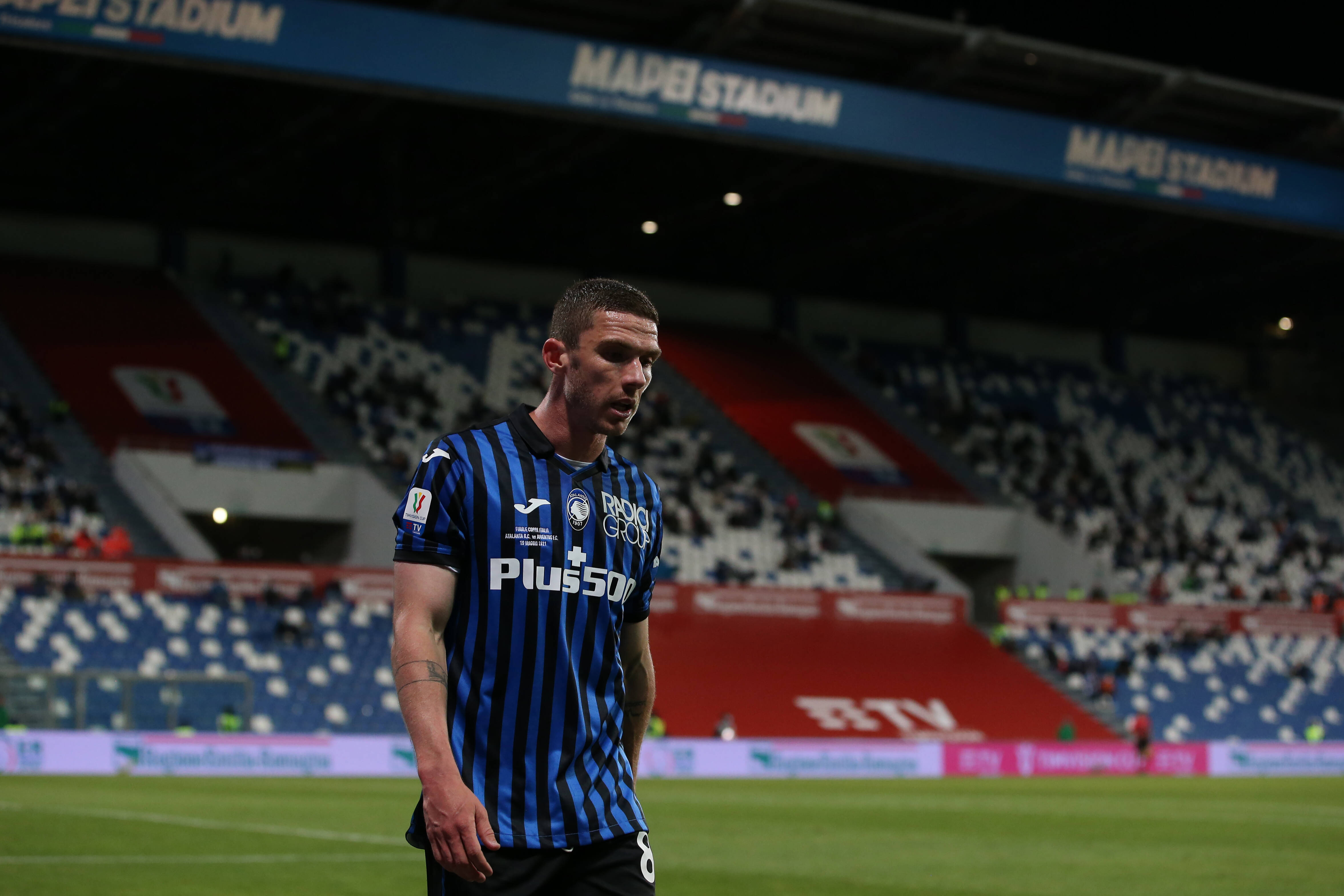 Robin Gosens has played a vital role for Atalanta BC in their last two seasons, resulting in the Italian club reaching the UEFA Champions League for three straight seasons.

Furthermore, Gosens’ performance against Portugal at UEFA Euro 2020 might have caused those already expressing interest to pursue the 26-year-old before it gets more expensive.

According to Calciomercato (Paris Fans), Paris Saint-Germain is one of the rumored clubs eyeing the player, who can play up and down the left side, whether as a left-back, midfielder, or left-winger. 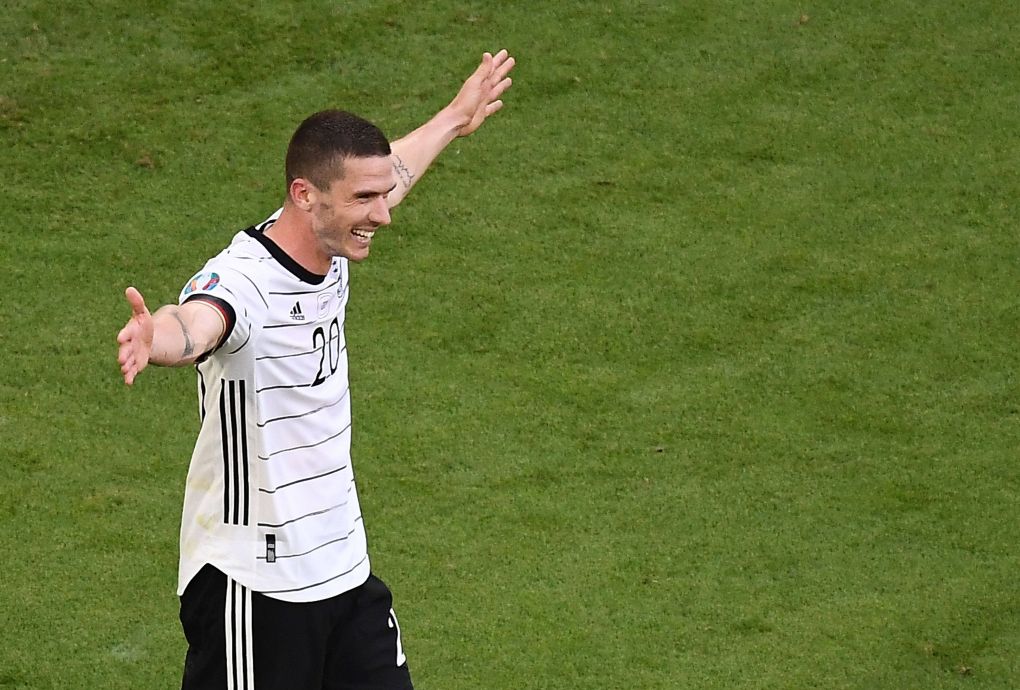 The report states that Juventus is in discussions with those in Gosens’ entourage, but they first need a departure from Alex Sandro to go further. Outside of there’s also interest in the Germany international.

Leicester has tried their luck, but a transfer for Gosens is complicated without having qualified for the UEFA Champions League. There are also PSG, Manchester City, and Manchester United.