Real Madrid defender Raphaël Varane appears to have one foot out the door. The 28-year-old has one year left on his contract, and he’s not interested in renewing his contract. At the moment, Paris Saint-Germain and Manchester United are the prime destinations.

Recent reports have suggested that the capital club is the ideal place for Varane as he considers moving back to France. However, The Independent has different information.

According to the English media outlet, Varane favors joining the Premier League and Manchester United. The Red Devils have prioritized recruiting him and are currently working on a potential salary offer for the Real Madrid defender.

Despite Varane atop the wishlist for Manchester United, there are hurdles. The report adds that the World Cup winner wants to earn as much as £400,000 a week. 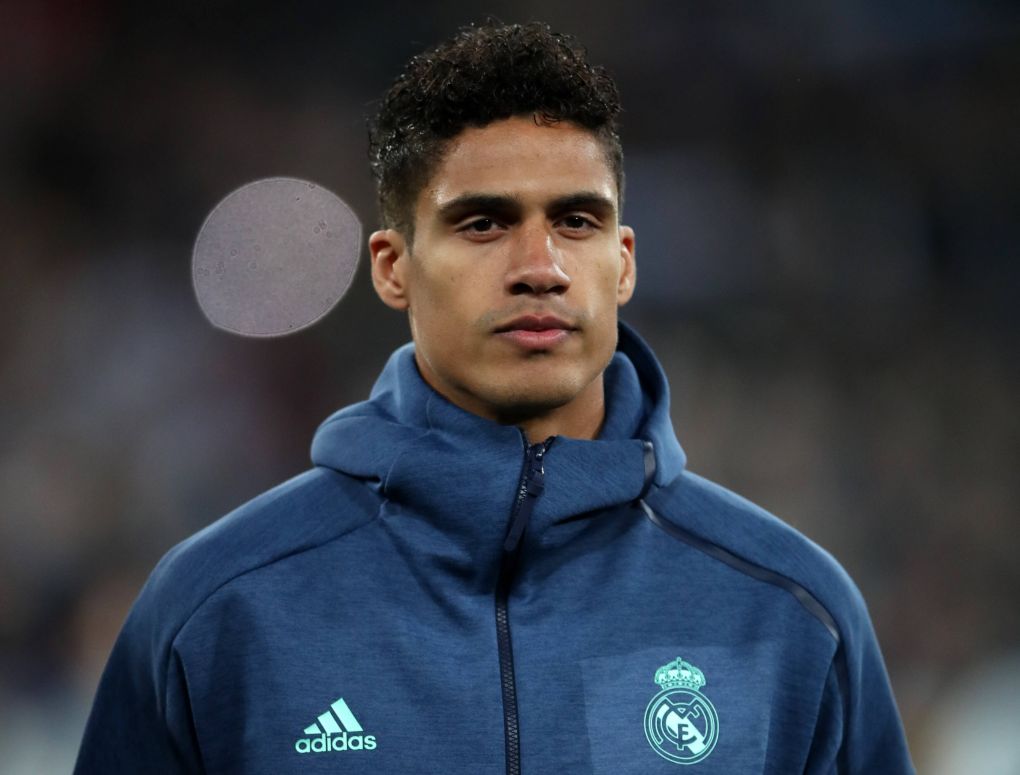 Meanwhile, the capital club has engaged in talks with Real Madrid officials to survey the situation. Nonetheless, as Manchester United is looking to secure Varane, the president of Los Blancos Florentino Pérez spoke about the France international’s future.

During an interview with Onda Cero, the club chief discussed Varane and whether he’ll remain past this summer.

“We haven’t spoken with him yet,” Pérez said. “He’s at the Euro. He has one year of contract left, and we have not received an offer for Varane. He is a gentleman. If he wants to stay, he will stay; otherwise, he will leave.”