Mauro Icardi has spent a year and a half with Paris Saint-Germain and made his move from Inter Milan to the French capital this past summer. Les Parisiens forked over €50-million plus €7-million for the 27-year-old to make his move permanent.

However, Icardi’s tenure in Paris might be a short one. According to Calciomercato, two clubs are trying to lure the Argentina international striker back to Italy.

Juventus FC is one of the two clubs displaying interest. If manager Andrea Pirlo decides to move on from Paulo Dybala, the Italian tactician could have Icardi atop his transfer target list to replace Dybala. 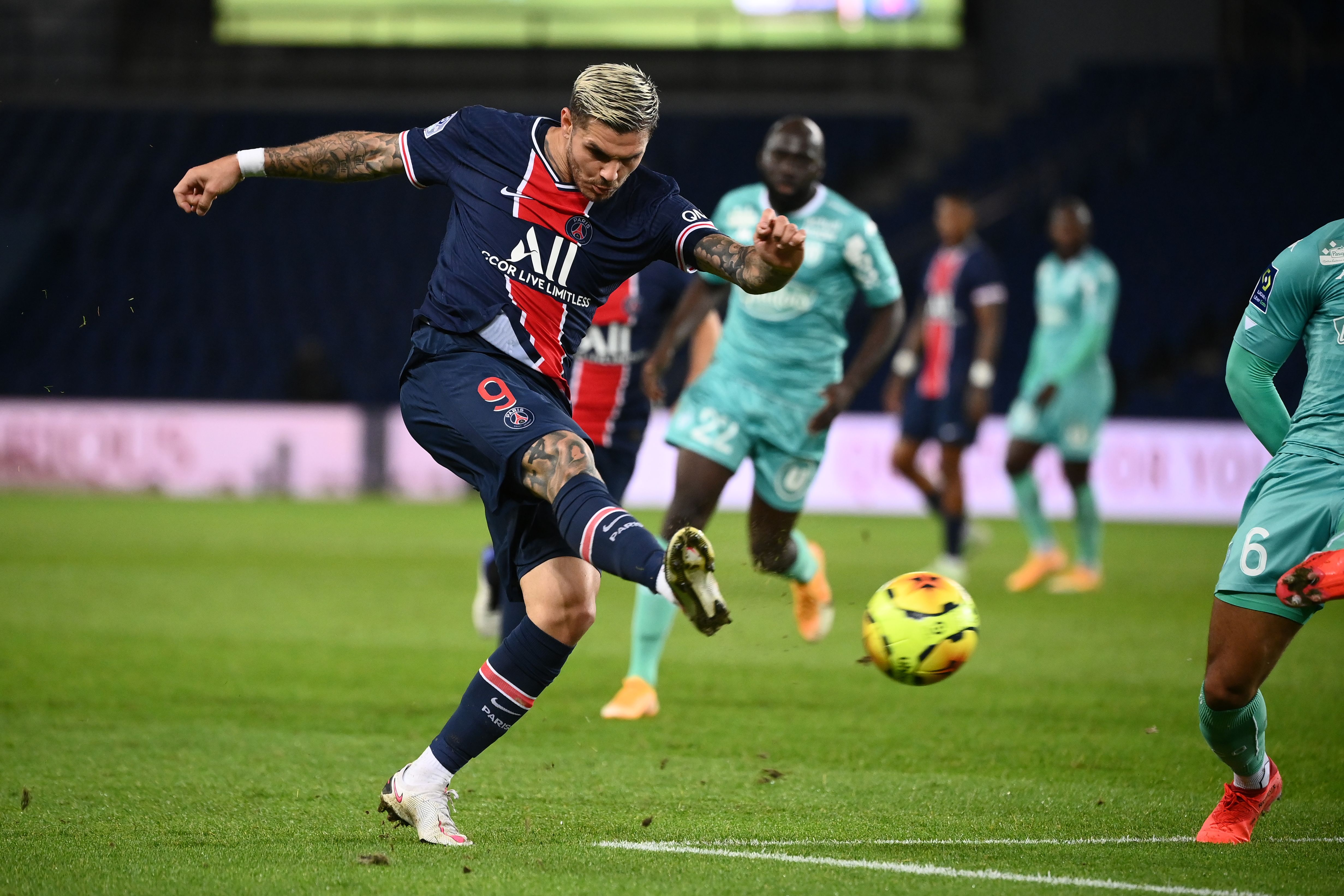 The other club that is eyeing the PSG striker is AS Roma, who made the last-minute loan swap offer for Icardi with Edin Džeko heading to the capital club. Nonetheless, the French giants reportedly turned down that deal.

Despite PSG turning down Roma’s offer, the Giallorossi continues to have eyes on Icardi as they want to have a long-term solution to replace the 34-year-old.

It doesn’t appear as though the reigning Ligue 1 champions want to sell Icardi. Still, it all could come down to whether or not he performs for PSG in the UEFA Champions League Round of 16 against FC Barcelona under new manager Mauricio Pochettino.