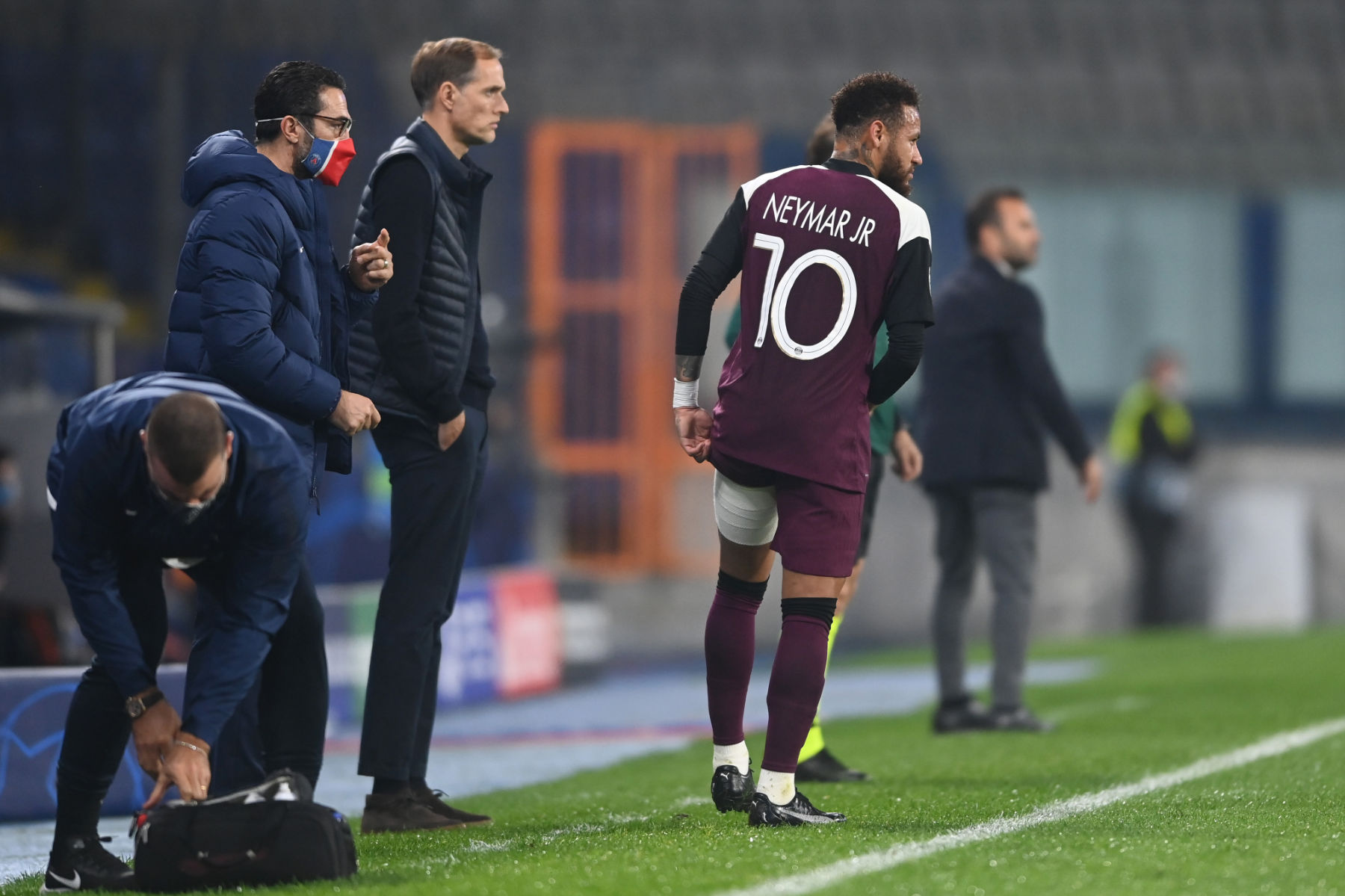 Paris Saint-Germain has won seven of their last eight matches but things in the French capital are far from ideal. Injuries are piling up almost daily and the manager is very much on the hot seat. This season was always going to be difficult due to the ongoing pandemic, but no one expected it to be this bad.

On this episode of PSG Talking, I’m joined by French football journalist Jonathan Johnson who recently joined CBS Sports to cover the UEFA Champions League and contributes to the outstanding ¡Qué Golazo! podcast where PSG is a frequent topic.

The episode begins with a discussion about Johnson’s recent article on injuries at PSG, the most devastating being Neymar Jr.’s muscle injury suffered against Istanbul Başakşehir. The injury will keep the PSG superstar out for the next three games and if it were up to Thomas Tuchel, he wouldn’t play for Brazil during the upcoming international break either. There is already bad blood between PSG/Tuchel and Brazil from previous injuries Neymar has sustained and it will be interesting to see how this situation plays out.

Up next, we discuss Tuchel’s situation and whether or not he will make it through an entire season without being sacked. The offense has sputtered and while there have been quite a few injuries, there appears to be a malaise over the squad and he hasn’t proven to be able to light a spark that is so desperately needed. Could Thiago Motta return to the Parc des Princes and solve PSG’s issues?

I also asked Johnson for his ideal starting lineup if injuries weren’t an issue. Does he go with Marquinhos in midfield or center-back? Kean or Icardi? Speaking of Kean, Johnson offers some clarity to his loan deal from Everton FC.

We conclude the show with a discussion about Kylian Mbappé and Neymar and whether or not they will extend their contracts with PSG and the outside factors that could determine their futures.