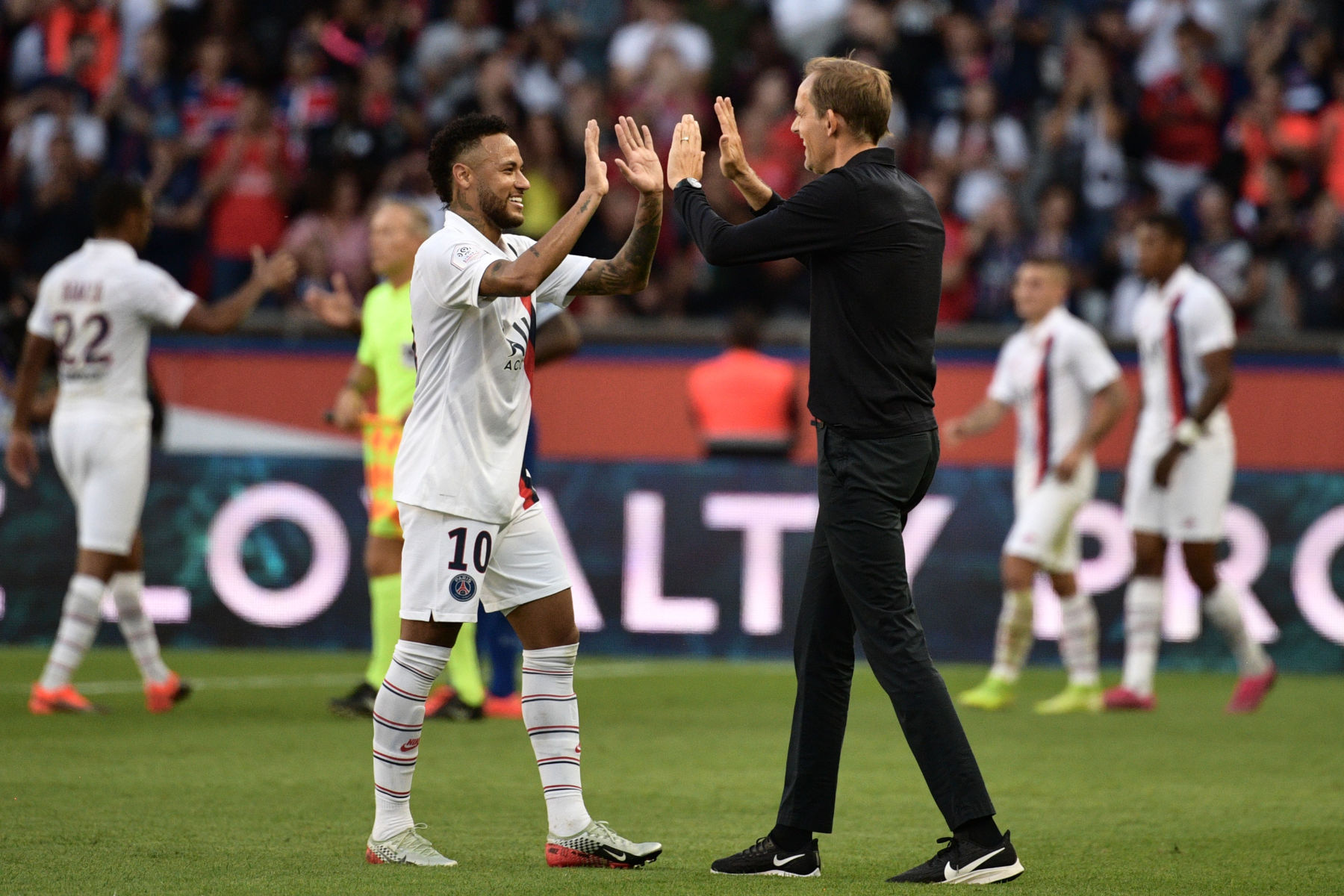 I think it’s safe to say that Thomas Tuchel and the Paris Saint-Germain hierarchy are not big fans of the Brazil national team at the moment.

On Sunday, Paris Saint-Germain welcome rivals Olympique de Marseille to the Parc des Princes and at his pre-match press conference, Tuchel answered questions about his team’s preparation. One question about Neymar Jr. and the Brazil national team though provoked a chesty response from the German.

The question was about Neymar’s hamstring injury, which was confirmed on the club’s official website, and the fact that the physiotherapist for the Brazil national team stated that the 27-year-old could start training on November 10, which is conveniently right before the next international break. According to Le Parisien, it’s unlikely Neymar will be able to train before then setting up a likely war of words between the two sides.

What Tuchel is essentially saying here is PSG is the priority and not Brazil. PSG pays his salary and if they say Neymar isn’t healthy to train, he’s not going to train. Tuchel is also telling them in a subtle way to stop talking about his players when they’re not on international duty, especially when it comes to injuries. Brazil really shouldn’t be undermining Tuchel’s and PSG’s authority over the player.

If you remember, Neymar was originally injured while on international duty on October 13. Brazil was playing a friendly against Nigeria in Singapore and PSG’s #10 had to be subbed off early in the first half after pulling up with a hamstring injury.

This prompted Tuchel to question the amount of games players participate in, especially the meaningless ones like Brazil vs. Nigeria from Singapore. Understandably, the manager is under immense pressure to perform and PSG pays Neymar a very generous salary. It’s not ideal to have your prized asset get injured in a game that is only being played to make the Brazil football federation money.

With several more international breaks on the calendar, I’m sure this isn’t the last we’ve heard in this ongoing feud.