Paris Saint-Germain has already lost a couple of promising prospects over the past months with the departures of Tanguy Kouassi and Adil Aouchiche. However, they could be on par to lose another coveted young talent.

According to Sky Germany (via Canal-Supporters), PSG prospect Timothee Pembele has attracted the attention of the Bundesliga. The defender is hovering over the radar of several teams in the league, but the report does not mention any particular clubs that are interested in such a transfer deal.

The 17-year-old Pembele is one of the most promising talents in PSG’s youth system. He is on the heels of a strong 2019 where he appeared in the U17 World Cup for France and later played in the UEFA Youth League for the PSG U19 side. He is a versatile talent that can slot in as a fullback and right midfielder while offering a sound attacking presence.

While he has not made his official debut for the first-team, he may be a prime candidate to do so in the coming seasons if he stays with PSG. 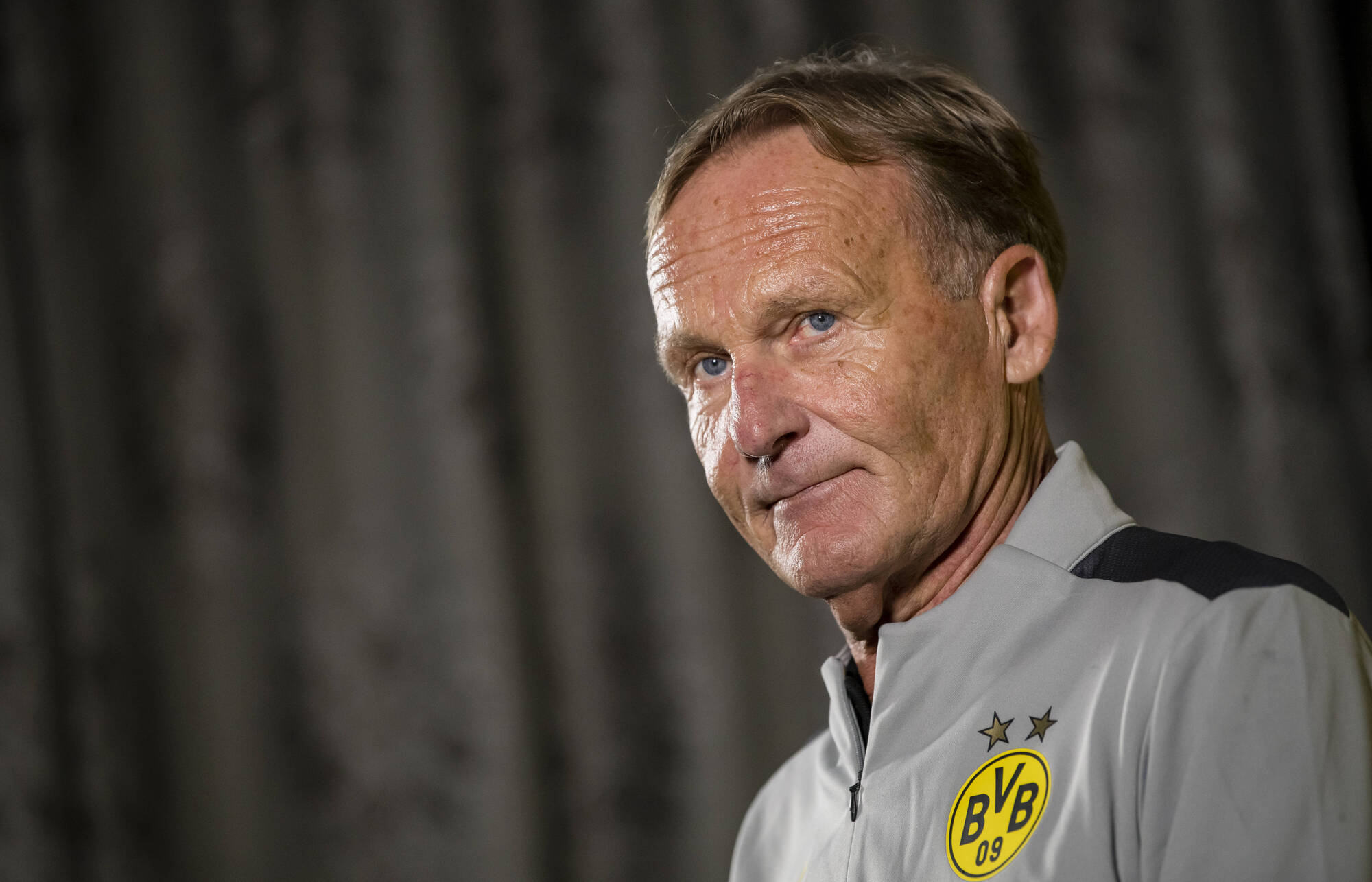