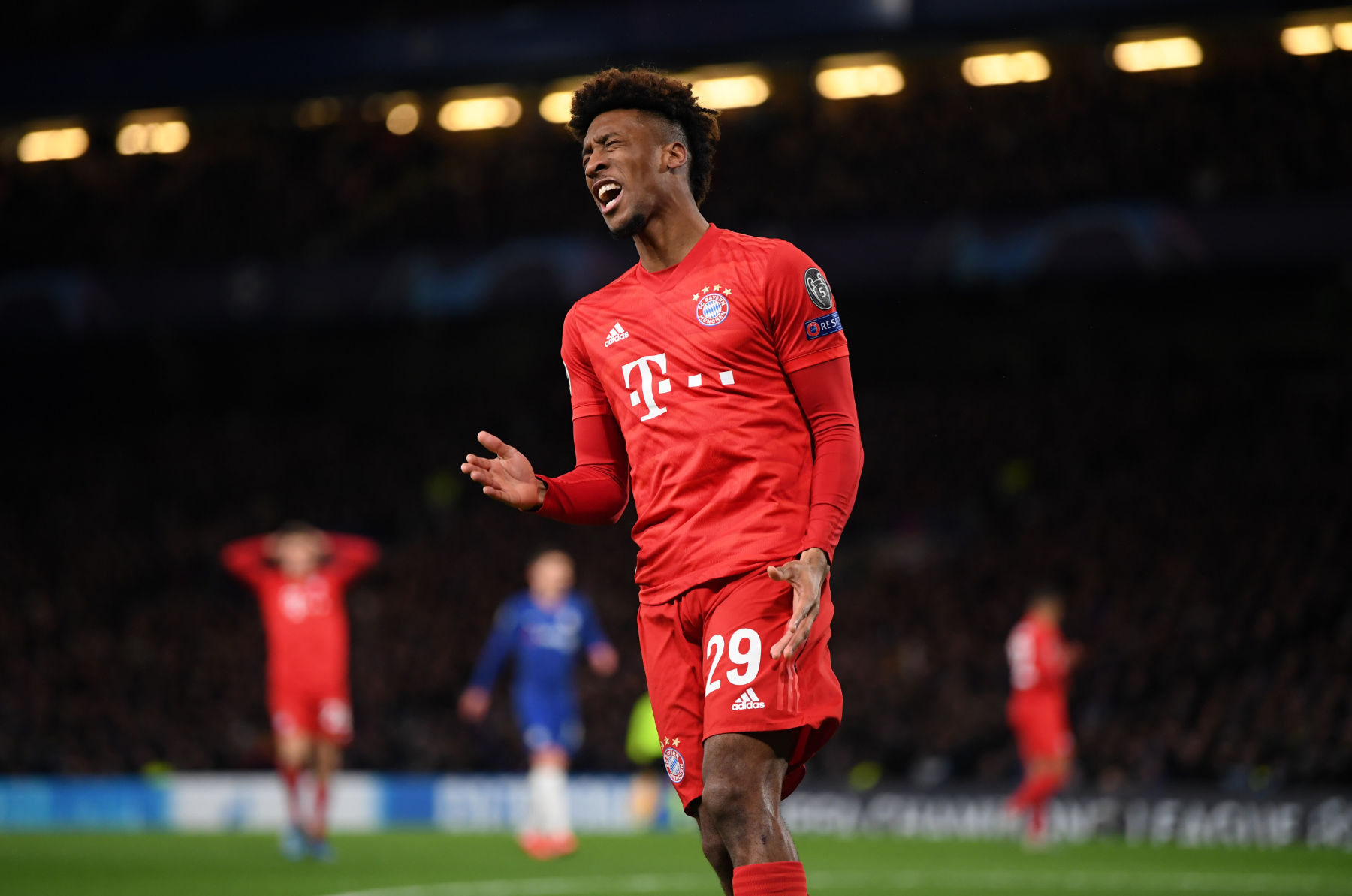 Video
Video: Bayern Munich Has a Better Chance of Winning Champions League According to Journalist
By Ed - 15 June 2020, 15:24

During an appearance on ESPN FC, journalist Julien Laurens was asked for his opinion on which team has the better chance to win the UEFA Champions League, Paris Saint-Germain or FC Bayern Munich.

Laurens is a PSG fan so it might come as a surprise that he picked Bayern Munich and even more curious is his reasoning. Let’s go line by line:

Laurens: If you look at all the components and starting with the experience, of course, you have many players in that Dortmund [sic] side who have won it before who at least have reached later stages in the competition far more than in the PSG squad.

I went through Bayern Munich’s squad and the only players who have won the Champions League are the ones who were with the Germans when they hoisted the cup in 2012-13, which are Manuel Neuer, Jérôme Boateng, David Alaba, and Thomas Müller.

For PSG, Angel Di Maria, Keylor Navas, and Neymar Jr. have all won the Champions League with previous teams. So, I suppose technically Laurens is right that Bayern has more experience but I wouldn’t say they have the definitive edge here. Let’s not forget either that Kylian Mbappé is a FIFA World Cup winner and propelled an AS Monaco side to the semi-finals in 2017.

Laurens: I think psychology Bayern are more ready to cope with the pressure or the expectations of being one of the favorites. They’ve known how to get there even if this is all new for [Hans-Dieter] Flick but it’s also quite new for [Thomas] Tuchel who, yes, reached a quarter-final with Dortmund but this is it.

It’s true that Paris Saint-Germain has never appeared in a Champions League final but let’s not pretend this version of Bayern Munich makes regular appearances.

The Germans haven’t been in the Champions League final since 2012-13 when they won the cup. Last season, they lost to Liverpool FC in the Round of 16, just like PSG. The year before, they lost in the semi-finals, and the year before that, they exited in the quarter-finals.

Laurens conveniently glossed over Flick’s experience at Bayern but this is a manager who has won absolutely nothing before being handed the keys to his first big club.

Furthermore, against Dortmund, PSG showed they can cope with pressure. They were down 2-1 after the first leg and with several key absences, they managed to quiet one of the best attacks in Europe and advance to the quarter-finals at the Parc des Princes.

Laurens: In terms of talent, probably [Bayern] slightly ahead. We have Mbappé and Neymar but they have such a strong collective, such a strong squad with big depth.

I think Laurens is right here. Overall, Bayern probably does have the more complete squad but with the tournament likely moving to a single-elimination format, depth and a complete squad aren’t the advantages you might think are. Having superstar players who are capable of changing a game all by themselves is what matters and in Mbappé and Neymar, PSG has that. I also think that if Marquinhos and Presnel Kimpembe can silence Erling Haaland, then they can certainly do a job on Robert Lewandowski.

Laurens: The fact that they’ve [Bayern] resumed their season, they’ll win the league and then after that have a bit of time off and then go again for the Champions League that’s an advantage compared to the Parisiens.

Again, Laurens isn’t wrong here. It certainly hurts PSG that Ligue 1 canceled its season early but it’s not like they’re sitting around eating Doritos and binging Tiger King on Netflix.

PSG will resume training on June 22, and there’s talk of a mid-summer tournament among French clubs. There’s also the Coupe de France final against AS Saint-Étienne and Coupe de la Ligue final against Olympique Lyonnais to help prepare PSG for the Champions League in August.

Laurens, sportsbooks, and statistics may have Bayern Munich as the favorites to win the Champions League over PSG and that’s just fine by me. I think Tuchel’s squad prefers to be the underdog and I can’t wait to see them prove everyone wrong.