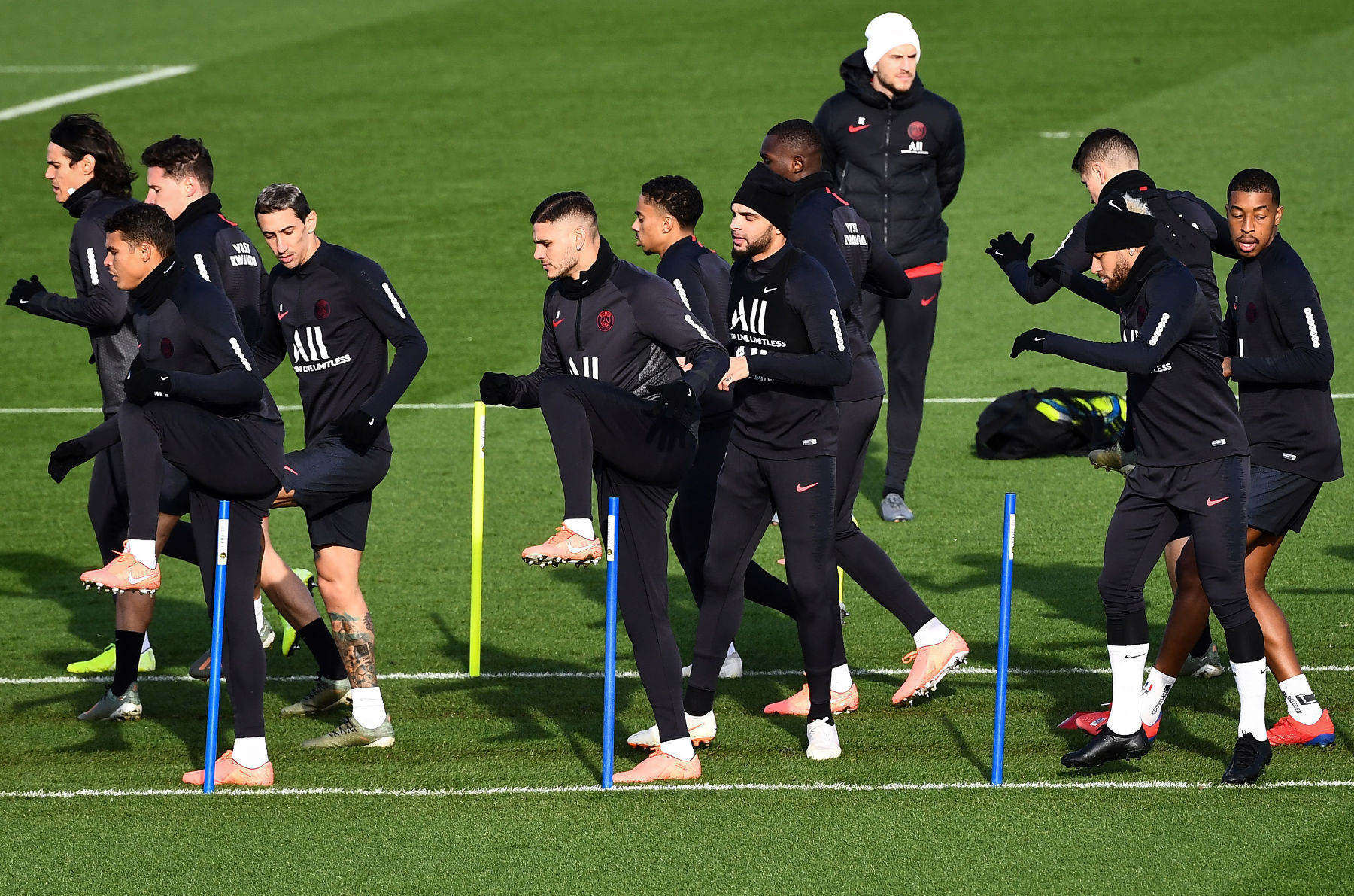 Paris Saint-Germain hasn’t played a match since March 11, and quite frankly, the players and supporters are ready for some football.

Unfortunately, PSG won’t be playing any Ligue 1 games as the 2019-20 season remains canceled. While the other top leagues in Europe resume play, Les Parisiens will have to get creative as they try to find their rhythm and match fitness ahead of the UEFA Champions League, which is expected to resume in August.

According to Le Parisien, PSG’s summer will look something like this:

Once the players are back in training and everyone is cleared health-wise, they’ll need actual games to play to get back into rhythm ahead of the Champions League, Coupe de France final, and Coupe de la Ligue final in August.

The plan is for PSG to play four or five friendlies during the month of July. The dates, teams, and location are still being sorted out but Olympique Lyonnais president Jean-Michel Aulas has proposed a friendly tournament with PSG, Lyon, AS Saint-Étienne, and Lille OSC.

Le Parisien reports that the Coupe de la Ligue final against Lyon will be played on August 1. Seven days later, PSG will take on Saint-Étienne in the Coupe de France.

The Champions League quarter-finals will begin on either August 11 or 12, with PSG’s opponent yet to be determined as the Round of 16 still needs to be completed. It’s also possible that the competition could move to a single-elimination format from the quarter-finals onto the final. If not, the return leg would take place on August 14 or 15.

The 2020-21 Ligue 1 season is scheduled to start on August 23, so if PSG reaches the latter stages of the Champions League, Le Parisiens reports that PSG’s matches would be postponed.