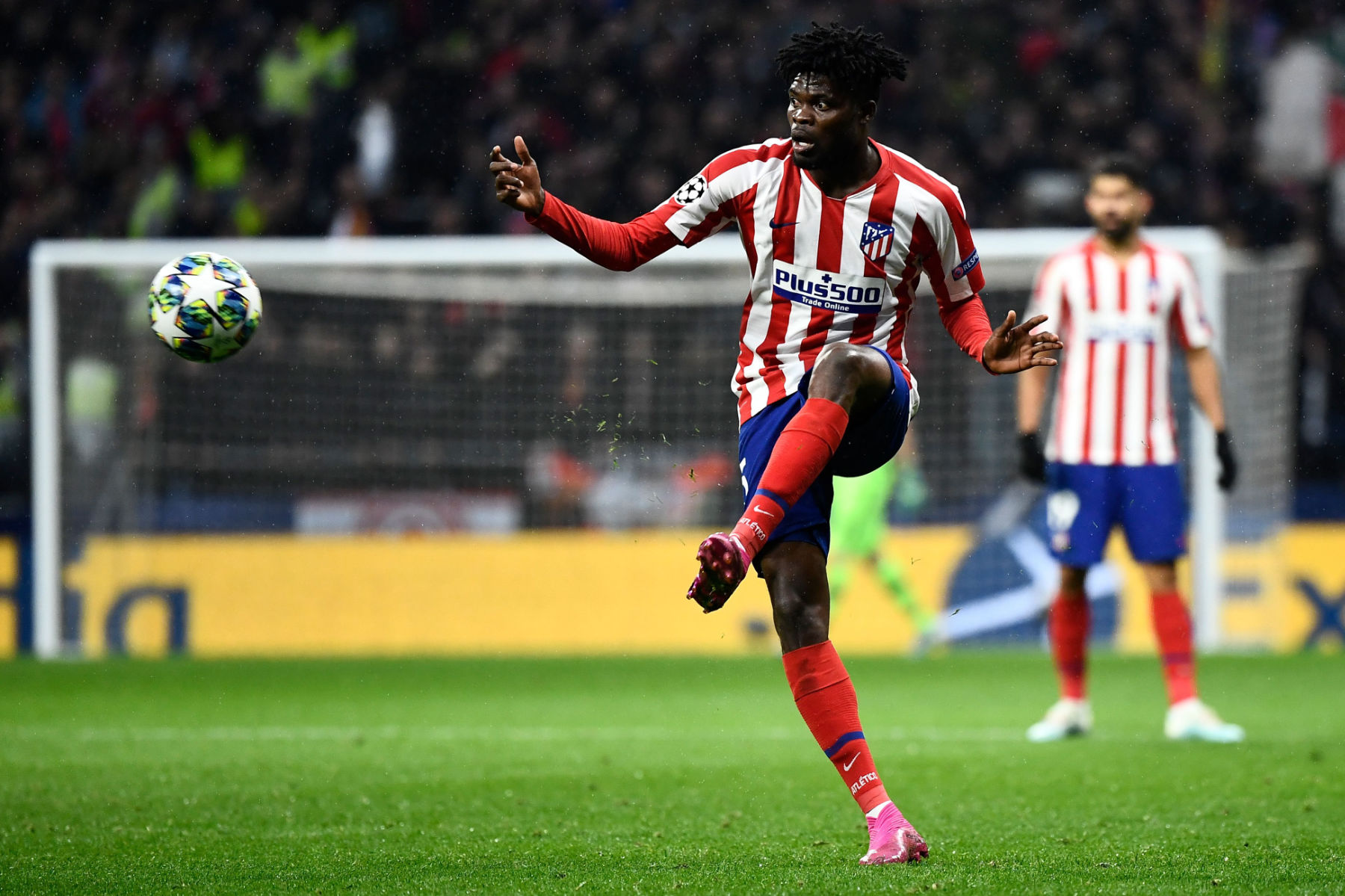 When it comes to Paris Saint-Germain’s pursuit of a tall midfielder to add to the squad for next season, Atlético Madrid’s Thomas Partey is someone who continues to be linked with a move to Ligue 1.

The latest comes from AS (via RMC Sport) who reports that PSG’s interest in the 6’0″ Partey continues to be strong with Leonardo, the club’s sporting director, keeping a close eye on his situation at Atléti.

The 26-year-old defensive midfielder has a €50 million release clause according to the report and is coveted by top clubs across Europe including Arsenal FC.

According to Football London‘s James Benge, Partey’s release clause is too high for Arsenal to pay at the moment, especially with the loss of revenue due to the coronavirus, but the Gunners could potentially afford the Ghana international if they qualify for the UEFA Champions League…which is unlikely considering they sit in ninth place in the table.

The report out of Spain does indicate that Atléti would like to extend Partey’s contract, which currently runs until 2023, and increase his release clause to €100 million.

Partey is known for his tireless work rate and as one of the best ball-winning midfielders in world football. There’s no doubt that he would be an instant improvement for PSG and with the release clause already set, a transfer would be relatively easy compared to Lazio’s Sergej Milinković-Savić who would be more expensive and require a lot more negotiation with their club president.

Leonardo has some tough decisions to make in the coming months to prepare for a pivotal 2020-21 season.