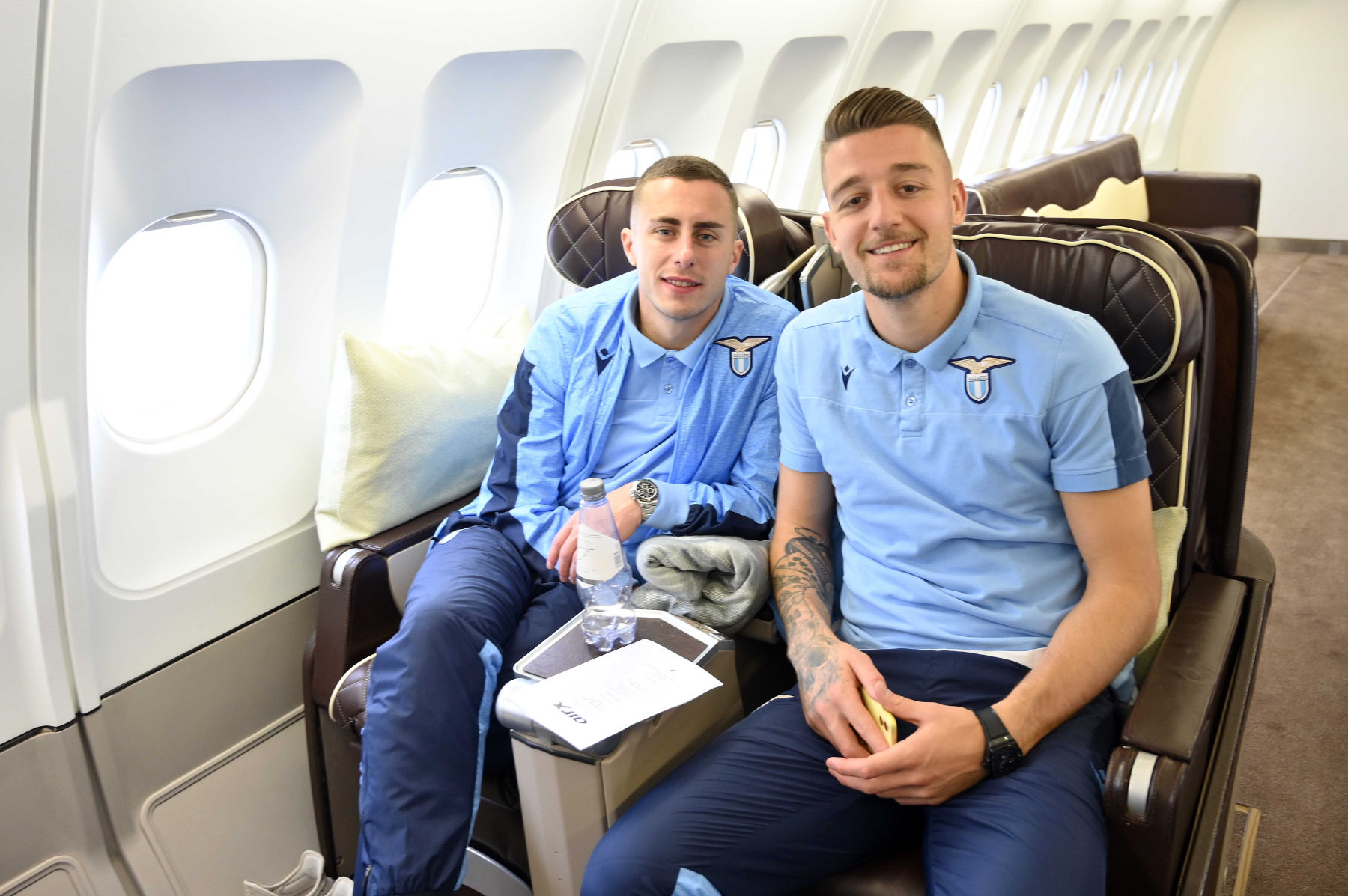 If recent reporting is accurate, Paris Saint-Germain could soon satisfy two of their transfer priorities with one swift move.

According to L’Equipe, PSG remains very interested in Lazio’s Adam Marusic and Sergej Milinković-Savić. The French publication rates Marusic at around €15 million and they believe PSG could sign both players for around €80 million.

Marusic is a 27-year-old right-back and will be brought in to replace the outgoing Thomas Meunier while Milinković-Savić is a 25-year-old creative midfielder who brings size and experience.

Last April, it was reported that Leonardo, PSG’s sporting director, wanted to sign a right-back, a tall midfielder, and a left-back. L’Equipe indicated that right-back will be Leo’s next priority but why not bring in one of the best midfielders in the world while you’re negotiating?

A few days ago, Le10Sport reported that Lazio’s president, Claudio Lotito, may be facing a financial pinch due to the coronavirus and willing to sell Milinković-Savić for less than the €100 million he originally wanted.

Will Lotito let go of Milinković-Savić for around €65 million? That seems ambitious but after paying a reduced fee for Mauro Icardi, Leonardo may try his luck.