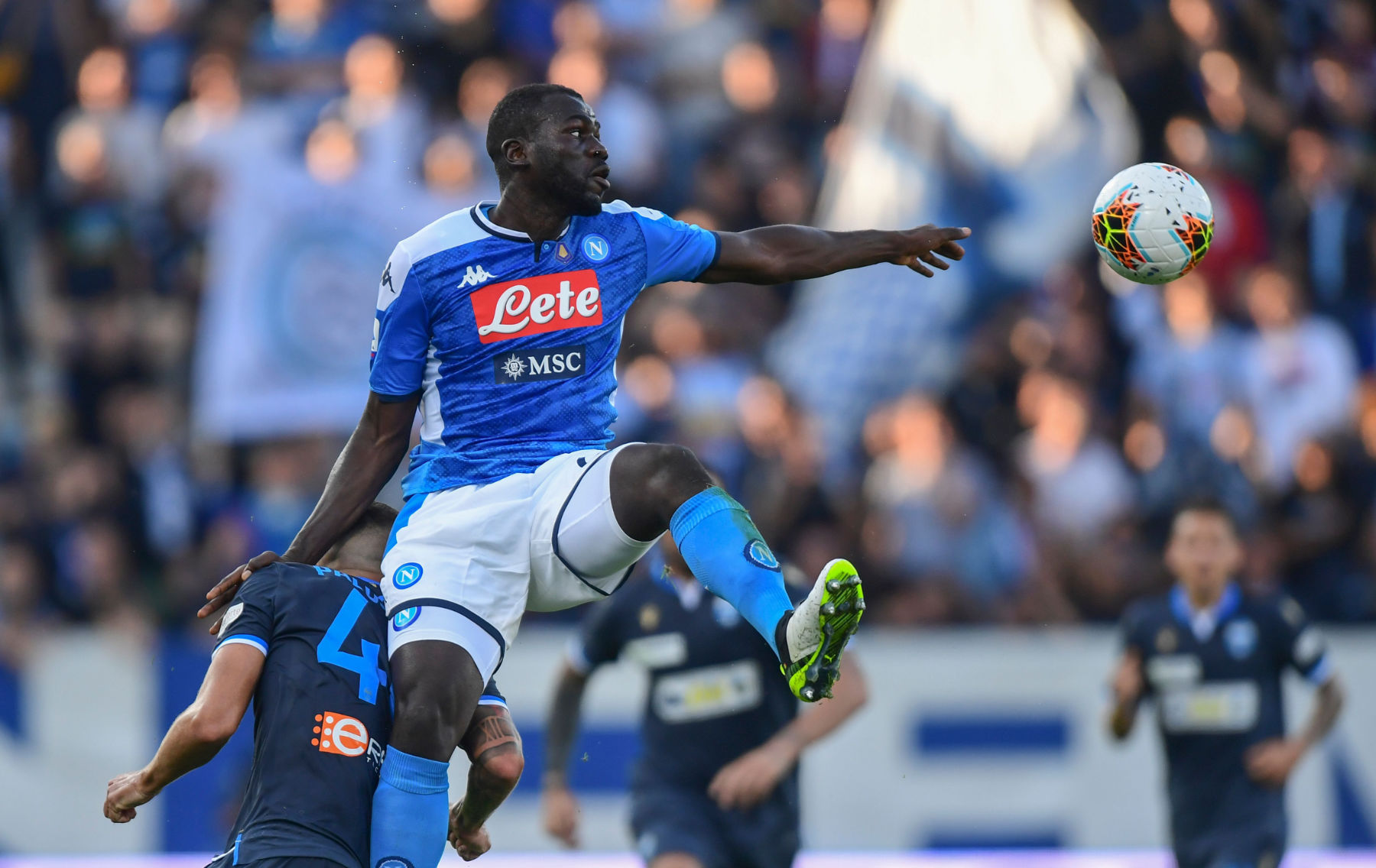 After Paris Saint-Germain was named as one of the clubs that could realistically sign Kalidou Koulibaly, the Napoli defender reportedly prefers to play in England or remain in Italy.

According to Le10Sport (via SI Now), Koulibaly is reluctant to join PSG this summer even if the club submits a significant offer for his services.

Koulibaly instead prefers a move to the Premier League with Manchester City and Manchester United the two clubs thought to have the best chance of landing the Senegal international. Also ahead of PSG is the chance of Napoli retaining the 28-year-old.

With Thiago Silva expected to leave PSG at the end of the season when his contract expires, PSG could use an upgrade at the center-back position but not signing Koulibaly isn’t the end of the world.

Against Borussia Dortmund, Presnel Kimpembe and Marquinhos proved they can combine to silence one of the most potent attacks and I feel most supporters are comfortable with that duo at center-back moving forward.

As I outline in my preview of the 2020-21 squad, the money that would be spent on Koulibaly could be instead used to sign Lazio midfielder Sergej Milinković-Savić.