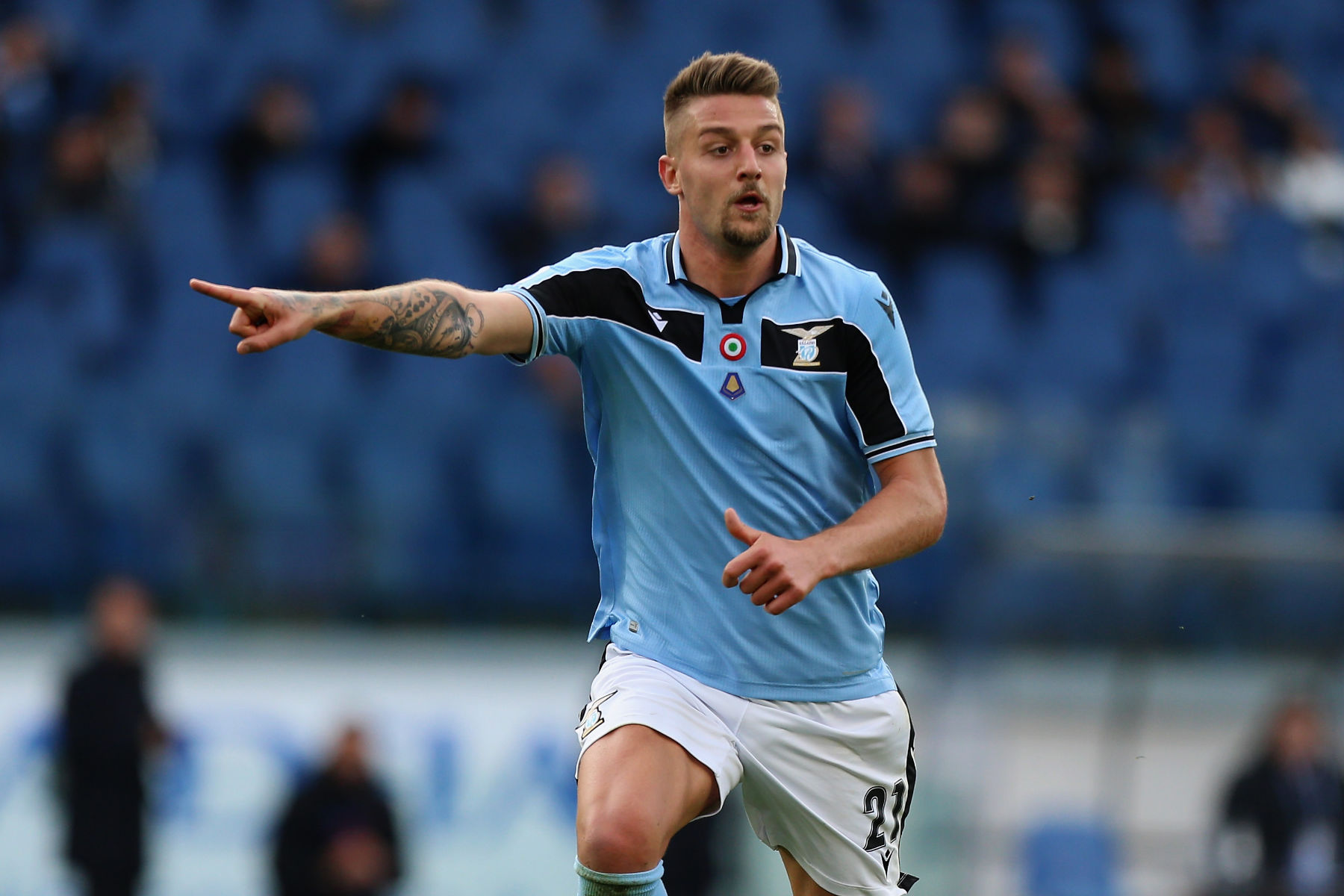 For a club with a chance to win four trophies this season, including the UEFA Champions League, Paris Saint-Germain supporters expect a lot of activity when the summer transfer window opens.

In recent weeks, PSG has been linked with players at practically every position. Some of it is nonsense but some of the rumors make a lot of sense.

It’s a fact that at the end of the season, PSG will lose several key players who are at the end of their contracts. Unless a last-minute extension is offered, Edinson Cavani, Thiago Silva, Layvin Kurzawa, Thomas Meunier, Adil Aouchiche, Tanguy Kouassi, and Eric Maxim Choupo-Moting could all leave this summer. Mauro Icardi and Sergio Rico could also be headed towards the exit as they’re only in Paris on season-long loans.

Not all of those players will leave and the club is working to keep several of them, however, it’s safe to assume many of them will not be wearing a PSG kit next season.

As I look over the transfer landscape and what a realistic starting XI and bench could look like next season, here is what I come up with…

Between reaching the quarter-finals of the Champions League and the nature of the remainder of the tournament due to the coronavirus, I think Thomas Tuchel has bought himself another season in the French capital.

Starting at goalkeeper will be Keylor Navas but during next season, he turns 34-years-old, which is why I believe Leonardo, PSG’s sporting director, will sign André Onana from Ajax to back him up for a season before taking over next year.

The back four will see a bit of a shakeup with two new full-backs. A deal with FC Porto for Alex Telles is nearly complete according to recent reports and I believe PSG will flip Mauro Icardi for Juventus FC’s Mattia De Sciglio (and cash). In the middle, Presnel Kimpembe and Marquinhos proved against Borussia Dortmund that they are the center-back pairing of the future.

In the middle of the park is where PSG will splash the cash this summer. Combining with Marco Verratti and Idrissa Gueye will be Lazio’s Sergej Milinković-Savić. The Serbia international is the perfect attacking midfielder to pair with the two more defensive midfielders and with PSG’s potent attack, I can see him breaking all kinds of assist records in Ligue 1.

Speaking of PSG’s forwards, Neymar Jr. and Kylian Mbappé will be back for another season but with the departure of Cavani and Icardi, they’ll need a striker to play in the middle. Arsenal’s Pierre-Emerick Aubameyang reportedly refuses to sign a contract extension and the Gunners are looking to sell him before they lose him on a free transfer next summer. Aubameyang played under Tuchel at Dortmund and is familiar with Ligue 1 from his time with AS Saint-Étienne.

In total, I believe PSG will make five signings this summer: Onana, Milinković-Savić, Telles, De Sciglio, and Aubameyang. In addition, I have faith that the club will retain youngsters Aouchiche and Kouassi even if it’s only to send them out on loan.

If the squad that I have named here comes to fruition, PSG will be significantly better than the current squad at every single level on the pitch.