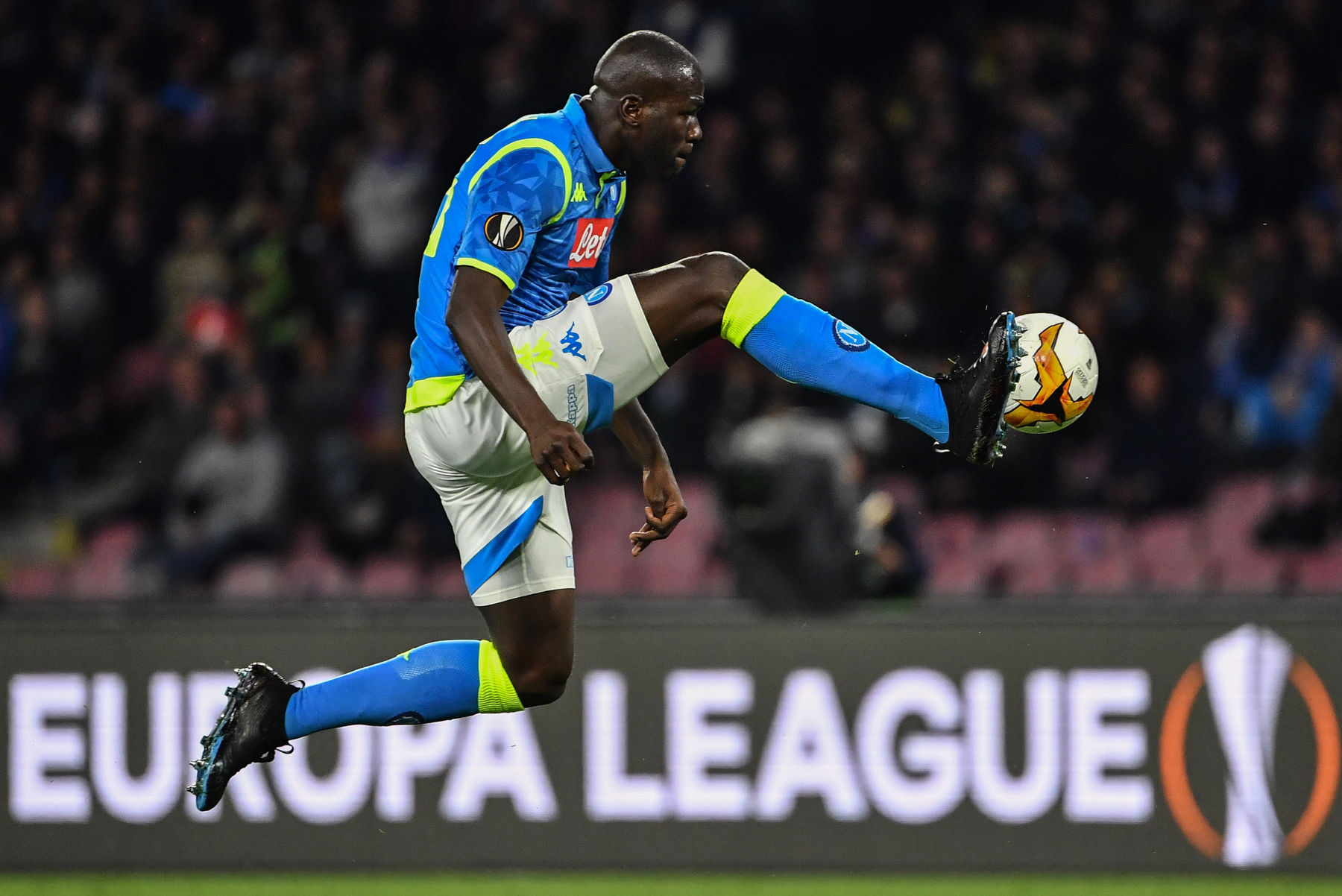 Napoli’s Kalidou Koulibaly is the best center-back available in the upcoming transfer window and Paris Saint-Germain are one of the favorites to sign him.

According to la Repubblica (via SI Now), there is a three-team race to sign Koulibaly who will leave the Serie A club at the end of the season. Along with PSG, Manchester City and Manchester United are expected to make a strong push for the Senegal international.

Earlier this season, Koulibaly would have commanded a transfer fee of around €100 million, however, the coronavirus pandemic is expected to limit how much clubs are willing to spend this summer.

SI Now believes the figure to sign Koulibaly will be at least €60 million but with a bidding war brewing between three of the wealthiest clubs in the world, I expect that figure to reach closer to €80 million.

If PSG can pull off this signing, and add Alex Telles and another right-back to play alongside Presnel Kimpembe, Les Parisiens would easily have one of the best defensive units in Europe to go along with an attack featuring Kylian Mbappé and Neymar Jr.

Working in their favor is the fact that Koulibaly recently purchased a luxury apartment in Paris and his compatriot, Idrissa Gueye, would help make the transition from Napoli to PSG easier.