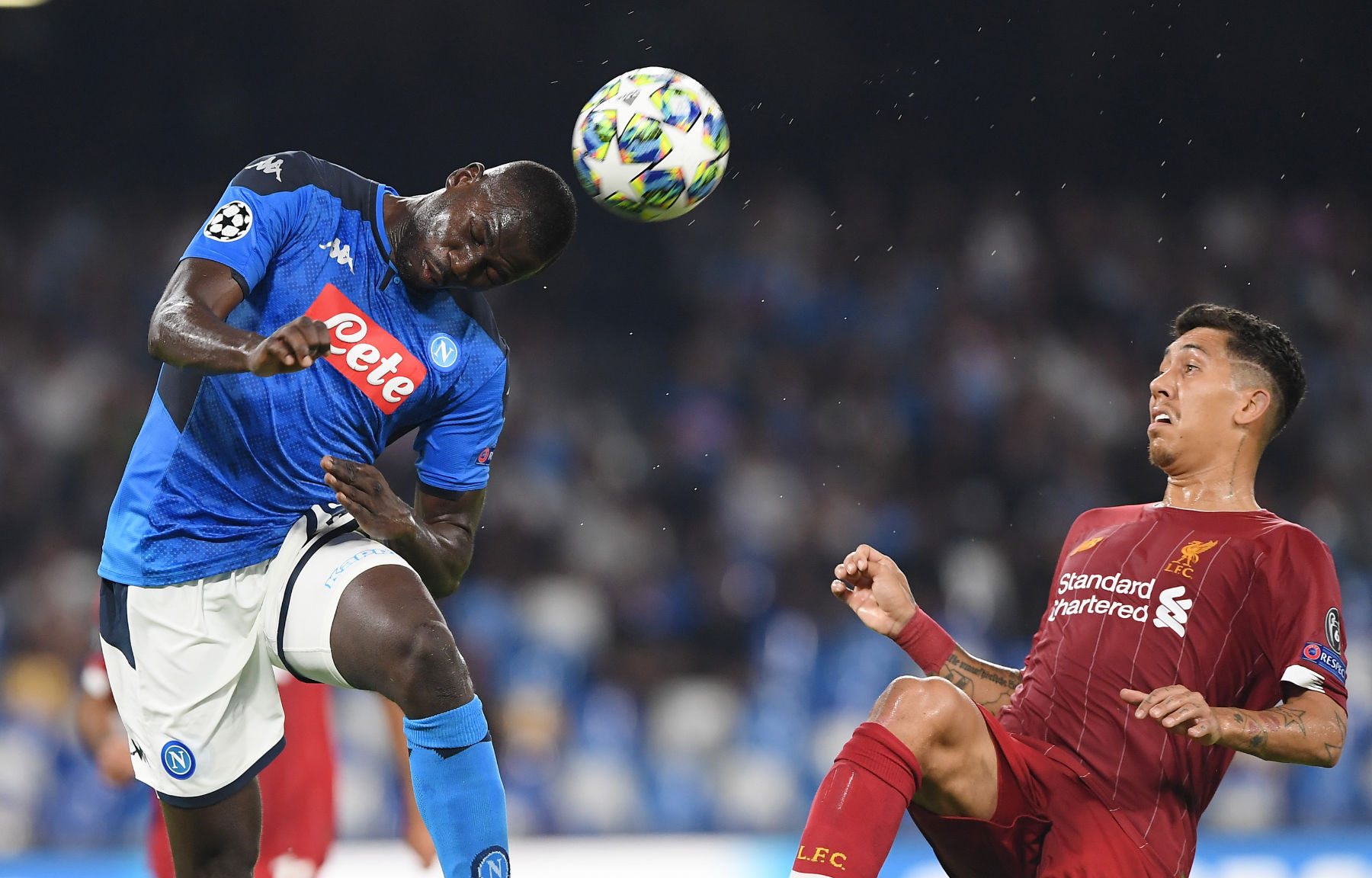 The Paris Saint-Germain supporters have spoken. If the club could only sign one player this summer, Kalidou Koulibaly would be their choice.

If PSG only signed one player in the upcoming transfer window, who would you prefer? @ reply if your player isn’t listed.

Earlier this week, I posted a poll on Twitter asking fans if the club could only sign one player in the upcoming transfer window, who would they prefer? Koulibaly won comfortably over Sergej Milinković-Savić, Ricardo Pereira, and Pierre Emerick-Aubameyang.

Nearly 600 votes were cast and the Napoli defender was the top choice, which shouldn’t be that surprising given his quality and the fact that Thiago Silva hasn’t been offered a contract extension and is likely to leave the French capital this summer.

It was reported recently that Koulibaly recently purchased a luxury apartment in Paris and he does have experience in Ligue 1 having played at FC Metz previously. If PSG can meet Napoli’s pricetag, thought to be around €80 million, I think this is a deal that could actually get done.

All four players listed would fill a need for PSG next season. The club desperately needs a right-back with Thomas Meunier expected to depart the club at the end of his contract and Pereira from Leicester City FC would be an ideal signing. Edinson Cavani and Mauro Icardi will both be exiting the club at the end of the season, which makes Aubameyang an interesting potential signing. Sergej Milinković-Savić, who is my pick, is a world-class midfielder who would combine with Marco Verratti to give PSG one of the most formidable duos in Europe and allow Marquinhos to play center-back with Presnel Kimpembe.

For the poll, I could only select four options but there are more players who have been linked with a move to PSG. Youcef Atal at OGC Nice would be a great option at right-back and Manchester United’s Paul Pogba is rumored to want a move away from Old Trafford.

The coronavirus pandemic has had a financial impact on PSG and while they remain strong financially, it remains to be seen how much they are willing to spend in the market to fill the holes in their squad.