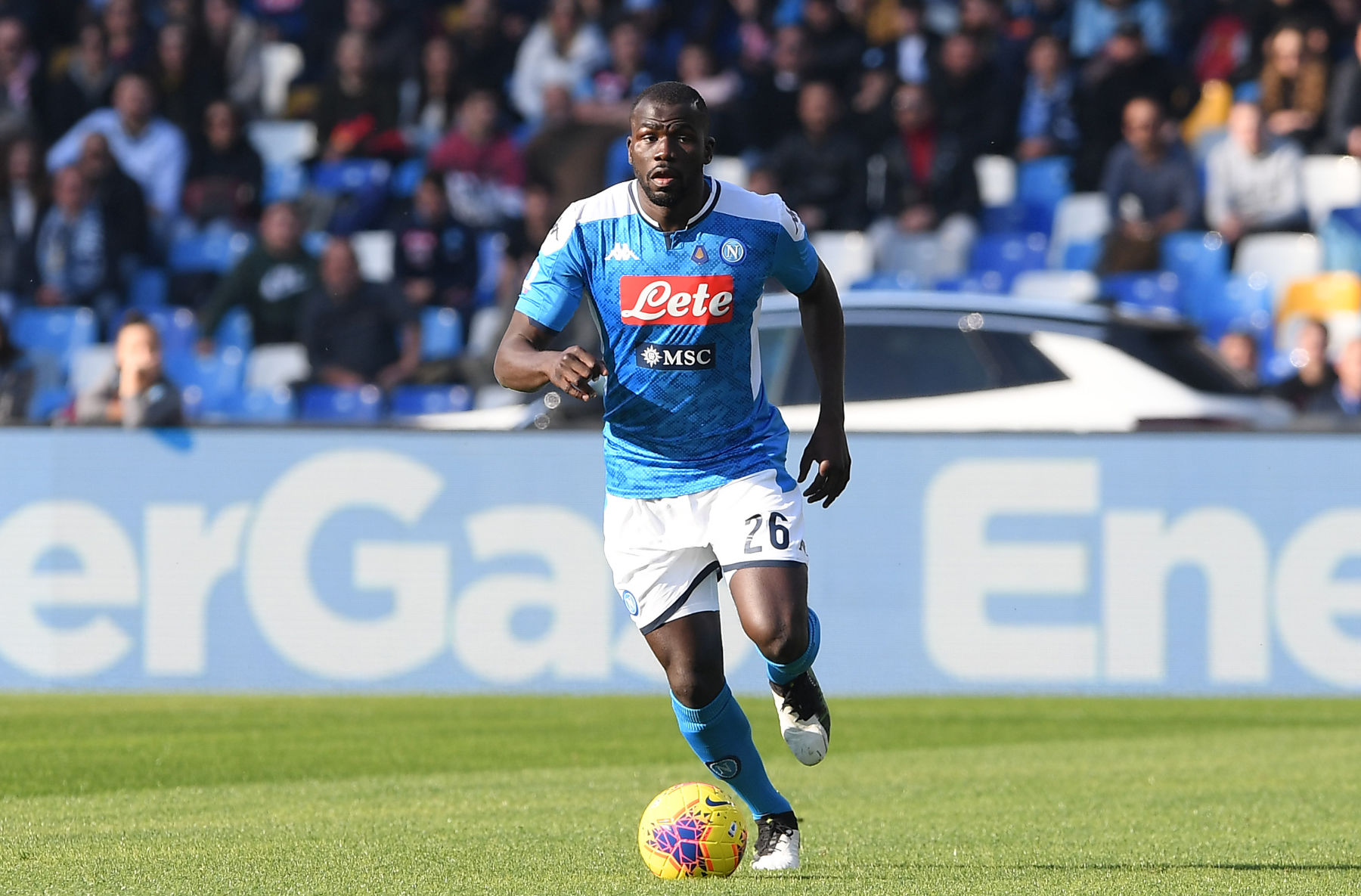 Paris Saint-Germain could be facing life without Thiago Silva heading into next season but they may have received a huge boost in their pursuit of one of the best center-backs in the world.

According to Le Parisien, Napoli defender Kalidou Koulibaly recently spent approximately €4 million on a duplex apartment with a roof terrace that overlooks the Eiffel Tower.

A real estate expert interviewed by the French publication stated that this property is not the kind of apartment you buy to rent but one that you plan to live in.

The apartment is under construction currently and won’t be ready until early 2021, but the purchase fuels rumors that Koulibaly could be on the market this summer for a hefty price as his current contract runs until 2023.

Several top clubs, including Manchester United, Manchester City, Chelsea FC, Real Madrid, and FC Bayern Munich are rumored to be interested in the services of the Senegal international but Paris Saint-Germain can make a strong case that they are the best option for the 28-year-old.

With Silva’s contract unlikely to be extended, PSG needs a world-class center-back and can guarantee Koulibaly a starting role. If Neymar Jr. and Kylian Mbappé both remain at the club and sign extensions, it could be difficult for Leonardo, PSG’s sporting director, to splash the cash on Koulibaly but if there’s a team that can make the numbers work while staying within Financial Fair Play regulations, it’s PSG.

The report from Le Parisien also indicates that last Spring, former sporting director, Antero Henrique, and Koulibaly entourage discussed a potential transfer and got as far as salary discussions. Leonardo is now in charge and it’s no secret that Serie A is a league he rates highly when it comes to signing players.

At 6’1″ and nearly 200 pounds, Koulibaly is the enforcer on defense that many PSG supporters believe has been missing from this club in their pursuit of Champions League glory. He’s unlike Silva in many ways and perhaps that’s a good thing considering PSG’s defensive frailties against top European competition. In the way Virgil van Dijk transformed Liverpool FC, Koulibaly could be that player for PSG.

This is one transfer we’ll definitely keep our eye on. 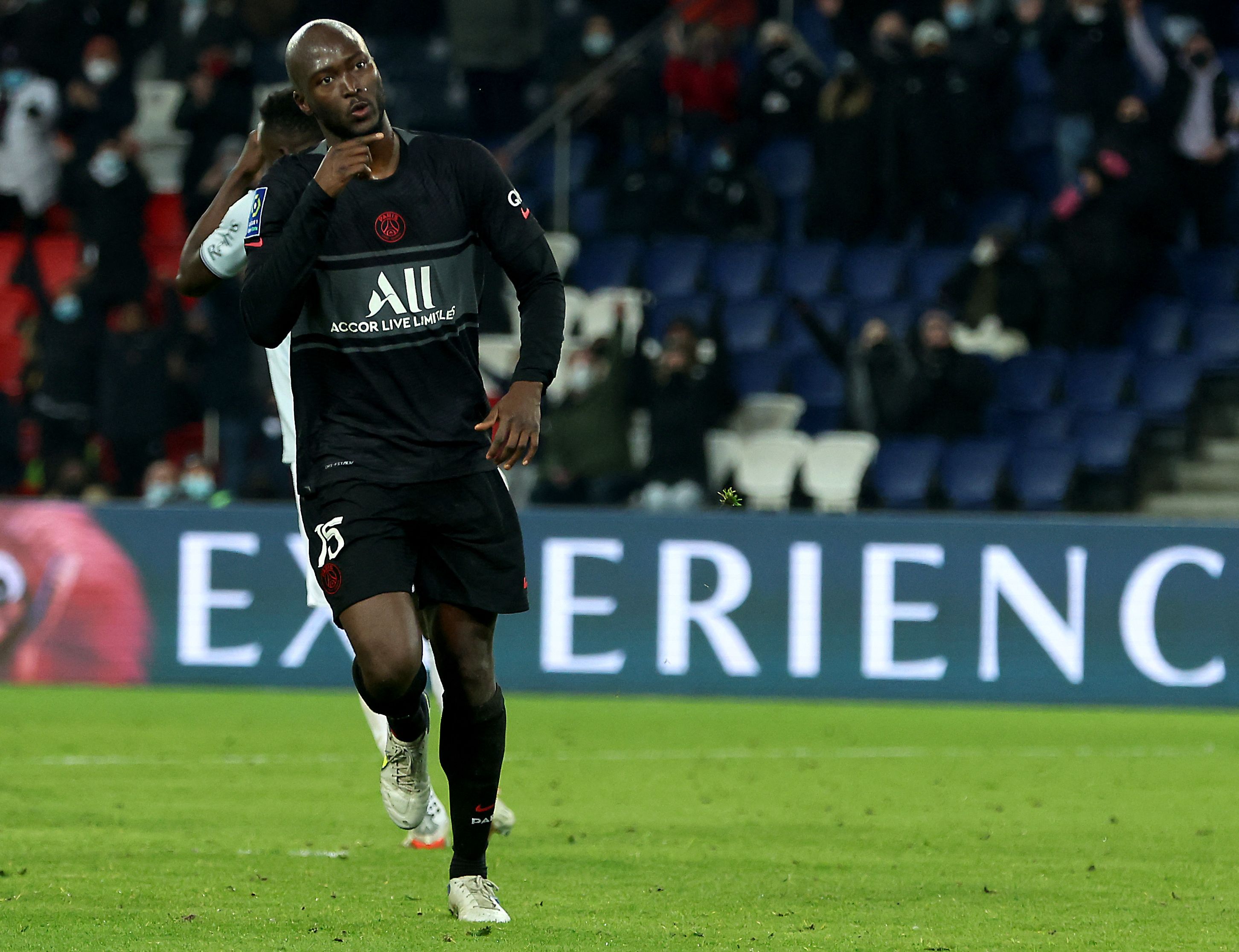 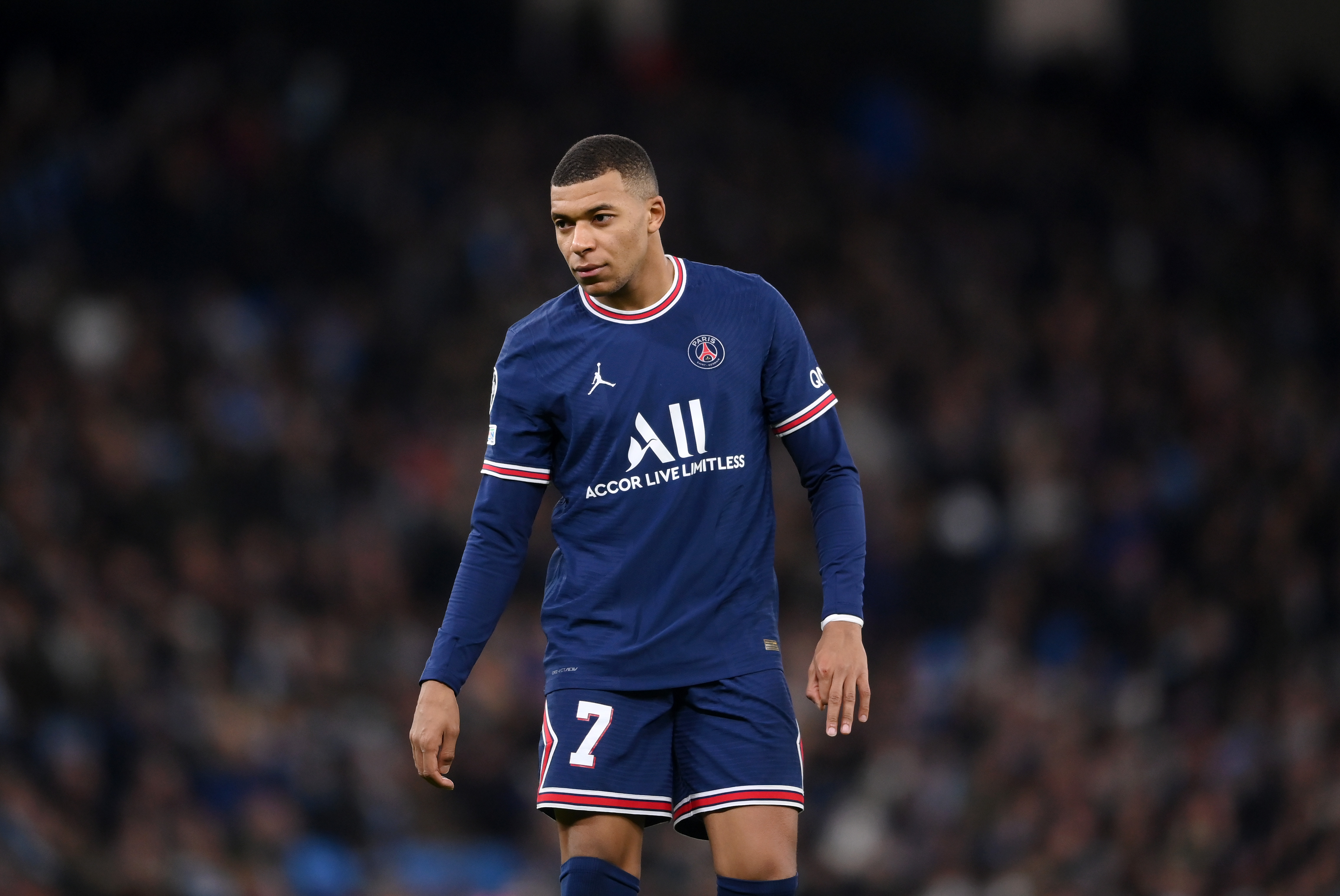