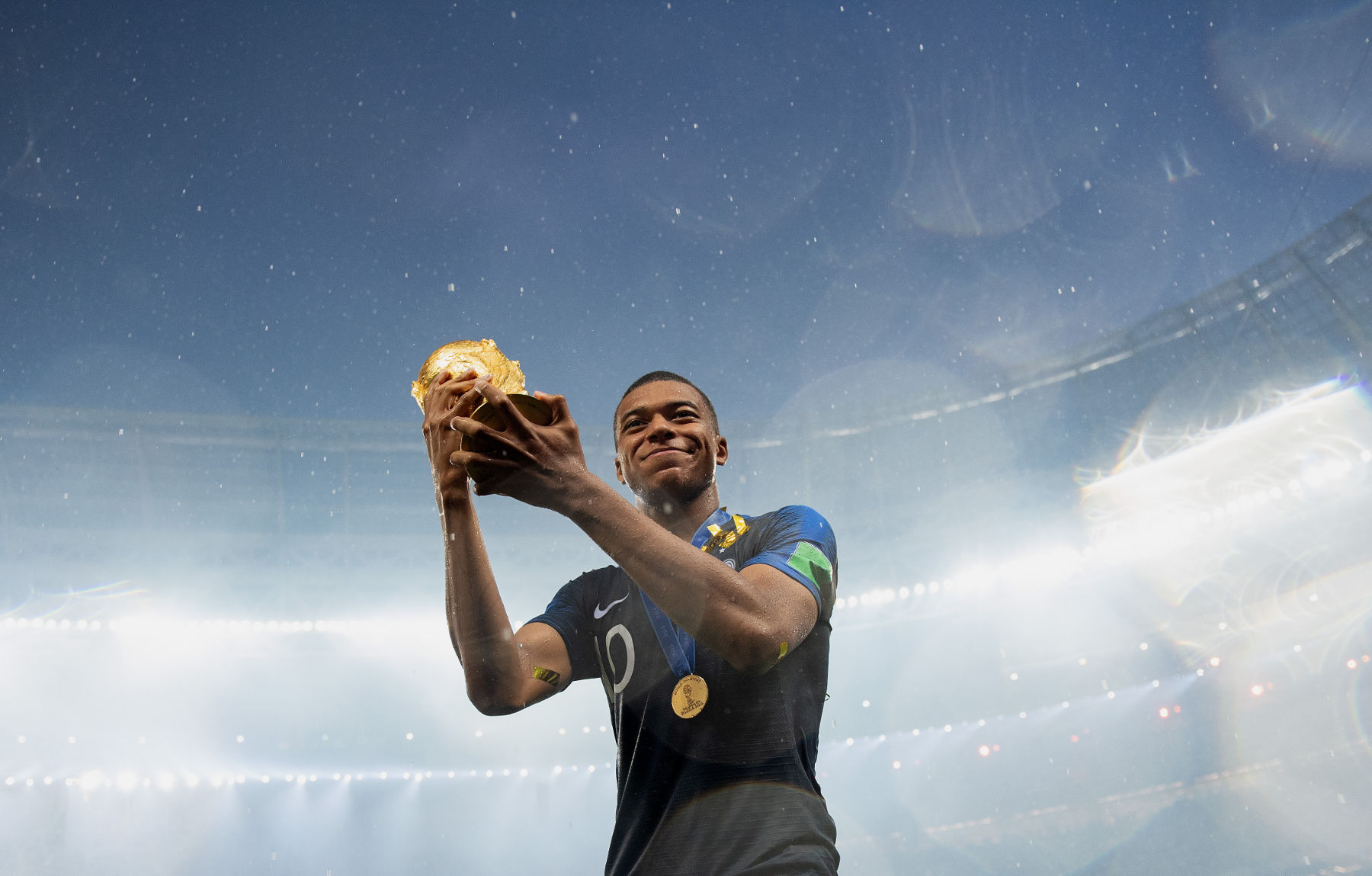 News
Mbappé Named the Best Player in the World Age 21 or Under Over Sancho and Liverpool Defender Trent Alexander-Arnold
By Ed - 29 April 2020, 16:09

There’s rarely a list that Kylian Mbappé doesn’t top. From the most valuable to the fastest, there’s little debate that the Paris Saint-Germain superstar is one of the best players in the world.

Further cementing Mbappé’s stature in the game is ESPN‘s recent list of the top player’s age 21 or under. The list of 36 footballers was compiled by Tor-Kristian Karlsen who used several criteria to develop the final ranking, including performances in the top leagues over a sustained period.

After consulting with scouts and sporting directors (and his own opinion), Mbappé came out on top for the second year in a row.

Karlsen calls Mbappé a “complete forward” with virtually no weaknesses to his game. The FIFA World Cup winner has scored 90 goals in 120 appearances for PSG since joining the club in 2017 and it’s scary to think that he’s only 21-years-old and still getting better.

Ligue 1 is represented throughout the list of 36 footballers, although not as much as I think is warranted considering the amount of talent in France. In addition to Mbappé, Houssem Aouar (Olympique Lyonnais), Eduardo Camavinga (Stade Rennais), Victor Osimhen (Lille OSC), and Boubakary Soumare (Lille OSC) all make the list.