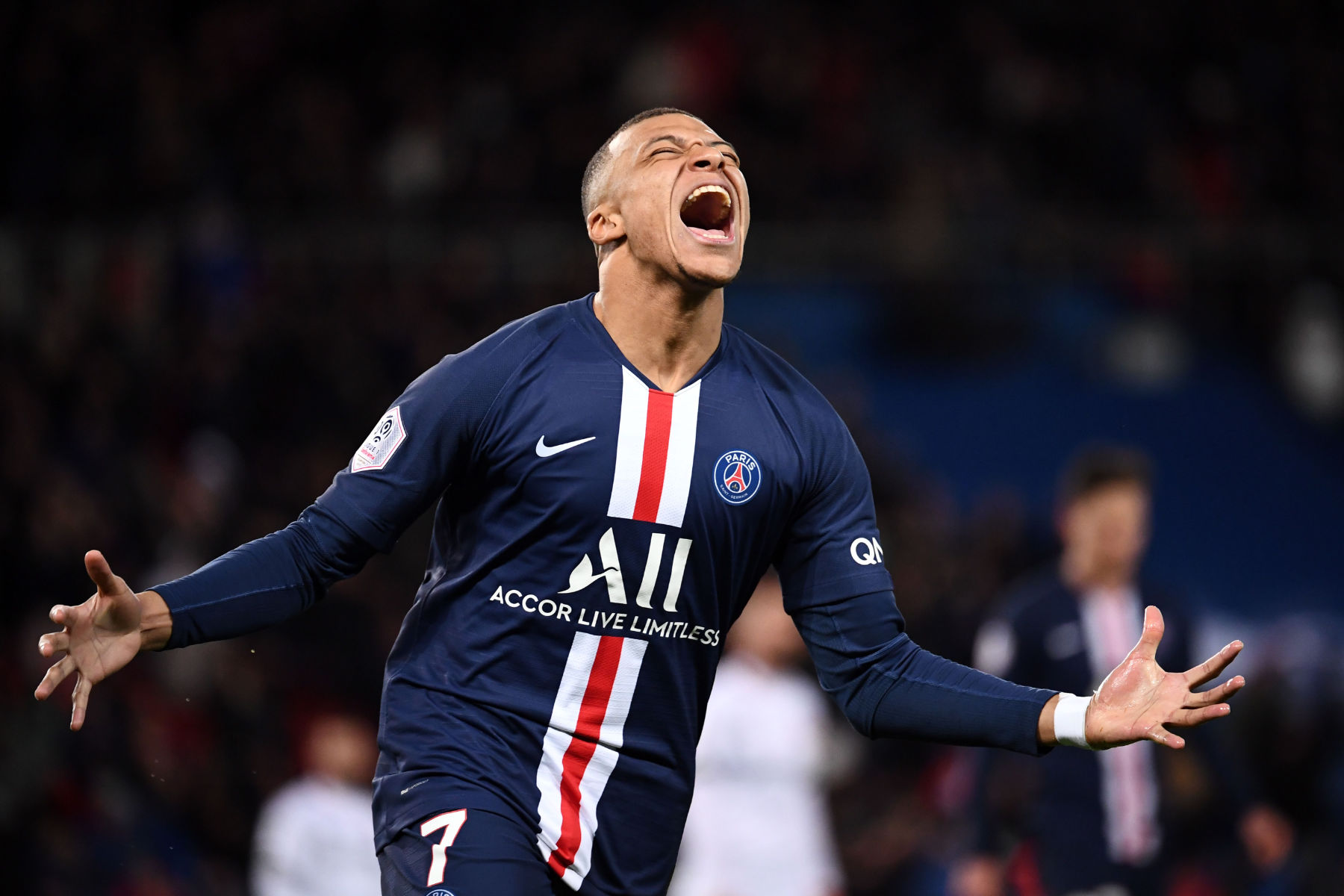 Paris Saint-Germain forward Kylian Mbappé tops Transfermarkt‘s list of the most valuable football players in the world at a market value of €200 million.

The 21-year-old superstar is a FIFA World Cup winner and has won every trophy in France. If he can add a UEFA Champions League title it would certainly cement his legacy in the history books.

The Brazil international has actually seen his stock drop since his move to Paris in 2017 but that can be credited to the multiple injuries he’s suffered.

Neymar has bounced back from those injuries and if his two-goal performance against Borussia Dortmund in the Champions League is anything to go by, I expect his value to increase.

Rounding out the top five is the Liverpool FC duo of Sadio Mané and Mohamed Salah. Both are valued at €150 million and it will be interesting to see if Liverpool entertains offers for either of them this summer.

Surprisingly, no PSG player is valued high enough to make the top 25. The next highest Parisian is Marco Verratti at 44, Mauro Icardi at 45, and Marquinhos at 62.