Neymar Jr. transfer rumors have become as synonymous with the game of football as shin guards.

We’re still months away from the summer window opening and we’ve already had reports out of Spain claiming Neymar has said “yes” to Barcelona and Rivaldo claiming that Neymar would be his choice to strengthen the Catalan club.

My favorite has been the stories about the FIFA clause that would allow Neymar to force his way out of his contract with Paris Saint-Germain and return to Barcelona.

I’m not saying Neymar won’t ever leave PSG and he may depart this summer, however, he is under contract until 2022 and according to recent reports, the Ligue 1 leaders have put a reasonable price tag on their superstar of €150 million, which is likely right around what Barcelona would have to pay if they invoked FIFA’s Article 17 clause.

Here’s the thing though, Barcelona probably can’t pay €150 million for one player. The La Liga giants have absolutely blown through the money they received for Neymar on players who have suffered significant injuries (Ousmane Dembélé) or failed to perform at a high level (Philippe Coutinho and Antoine Griezmann).

On a recent episode of ESPN FC, Barcelona’s financial situation was under the microscope as news of pay cuts at the club became public.

Spain has been hit hard by the coronavirus and with football suspended for the foreseeable future, the club is hoping these cuts will help soften the financial impact.

Things are starting to get a bit controversial though as the players have rejected a proposal of cutting their wages by 70 percent.

As journalist Sid Lowe explains on ESPN FC, the players are wary of management cutting their pay that much because they see stories about big-name transfers being lined up for the summer.

So, which is it? Are Barcelona a rich club capable of signing Neymar and Inter Milan’s Lautaro Martínez? Or, are they like that one friend who drives a BMI but lives in a studio apartment with a mattress on the floor? According to Lowe, the situation is more like the latter:

“Are Barcelonan rich? No, they’re not. Their economic situation is really, really bad and it’s really bad even pre-coronavirus crisis.”

Last season, when Barcelona went on an all-out blitz to sign Neymar and nearly pulled it off, the reason the deal never materialized is because of money. PSG had a price in mind for Neymar and I’m sure they shared that with Barcelona executives but they were unable to come up with the funds.

Y’all came to us. Pay the price or go home. #BrokeBarca doesn’t want to pay fair market value, and think they can get a top 5 player for a discount. https://t.co/Bog0TE58yt

You’ll also remember that last year, Barcelona had to call up Nike to help them subsidize Frenkie de Jong’s wages to keep him from signing for PSG. This is very much a club with champagne tastes but a beer budget.

The only way I can see Barcelona affording a player like Neymar or any €100-million-plus player is if they offload some of those players who haven’t panned out and not take too much of a loss on them.

Unfortunately for Barcelona, many clubs are also facing financial issues due to the stoppage of leagues around Europe, so, getting above market value for players who haven’t played well in a year or more is going to be very difficult.

For now, the Neymar transfer rumors are just that and it’s unlikely anything serious will materialize unless Barcelona’s situation changes drastically. 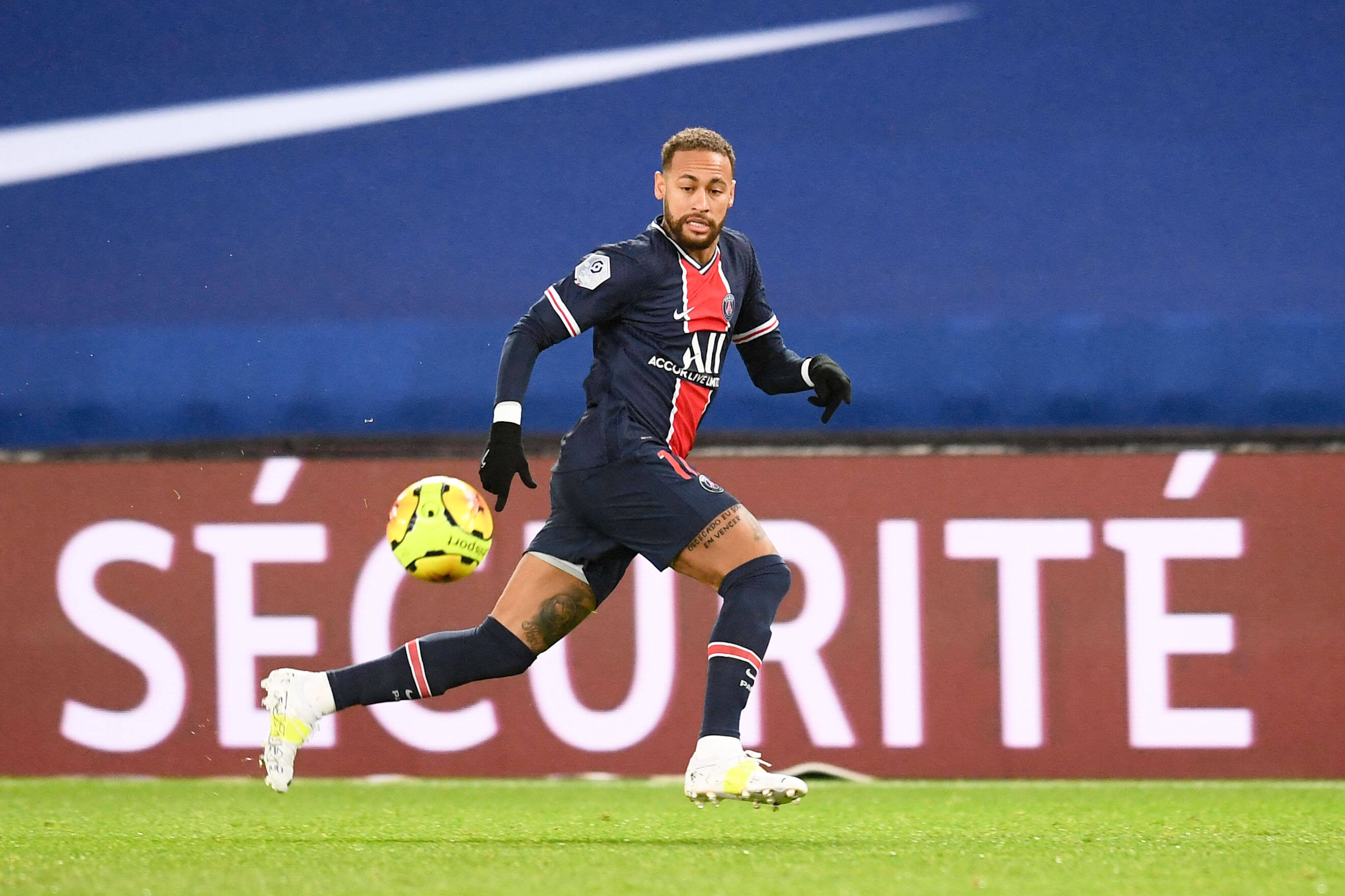 A Closer Look at a Wage Breakdown of Neymar’s New Contract Extension Deal With PSG
8 May 2021, 20:50
Follow Us