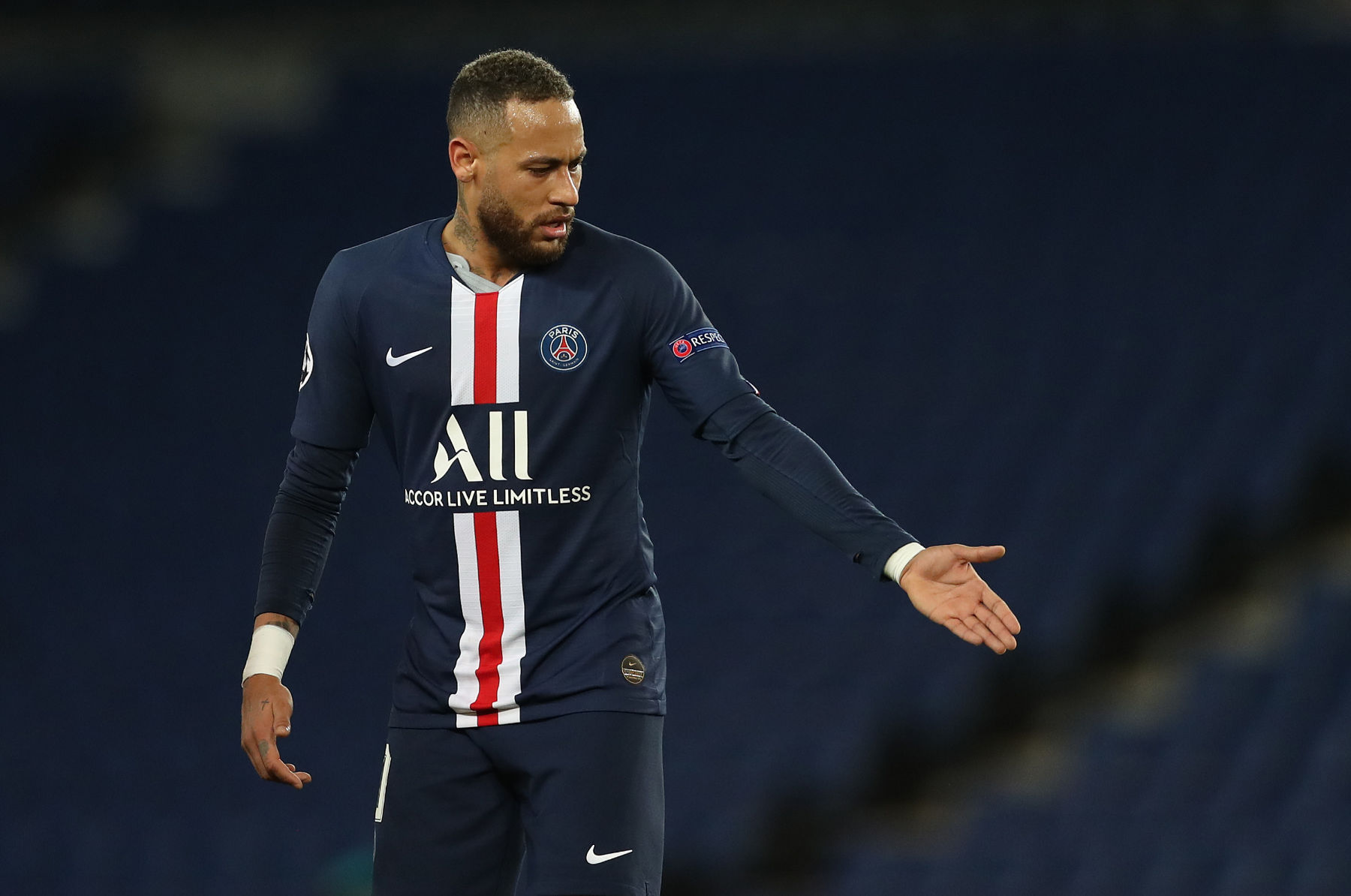 Well, it looks like Paris Saint-Germain isn’t looking to repeat the Neymar Jr. saga this summer as they’ve set the transfer price for the 28-year-old.

According to Forbes, PSG is setting their demands at $167 million (€150 million) for Neymar, and it doesn’t seem that they’ll take a penny less for their superstar. Considering what the club paid for Neymar in 2017, €222 million, that price is quite a discount.

Last summer, many PSG supporters were glued to their phones and refreshing various social media outlets, wondering if the Brazilian would head back to FC Barcelona. By PSG setting the price, the Parisians are sending a message to the Catalan club, to either meet their demands or leave them alone.

Now, some might laugh at PSG for potentially losing more than €70 million on the sale of Neymar, however, when taking a look at the various new sponsors like Accor Live Limitless and a new lucrative kit deal with Nike, the Parisians don’t mind losing that type of money because they’ll make it up in the long run.

Despite setting their transfer price, PSG isn’t necessarily looking to sell the Brazilian; it’s only the amount that it will take for the capital club to listen and perhaps sit at the table to discuss a deal. Furthermore, the Parisians are hoping to reach a contract extension and keep Neymar in the French capital for the rest of his prime years.

If PSG can go on a deep run once the UEFA Champions League resumes, perhaps staying in Paris is something Neymar will consider.