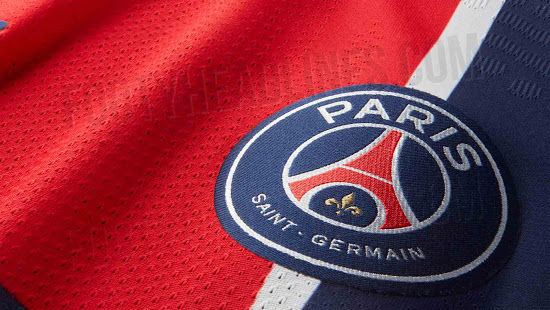 There’s been no football for weeks due to the coronavirus pandemic and now, it appears as though Paris Saint-Germain fans will have to wait a little bit longer for the launch of the club’s new 50th-anniversary kit.

The kit was originally scheduled to be unveiled in May but according to L’Equipe (via Culture PSG), the health crisis that is affecting the world has forced that date to be pushed back.

“The presentation will be postponed this year, but no decision has been made,” PSG told the French publication.

The kit is highly anticipated by PSG supporters who are looking forward to a return to the club’s natural colors and the classic Daniel Hechter design. As many fans already know, PSG hasn’t worn a blue jersey with a wide vertical red stripe edged in white since the 2011-12 season.

Kit releases are just one of the many aspects of football that have been impacted by the coronavirus in recent weeks. The top leagues around Europe and the UEFA Champions League are all suspended and the financial fallout will be devastating to clubs if the season can’t be completed. 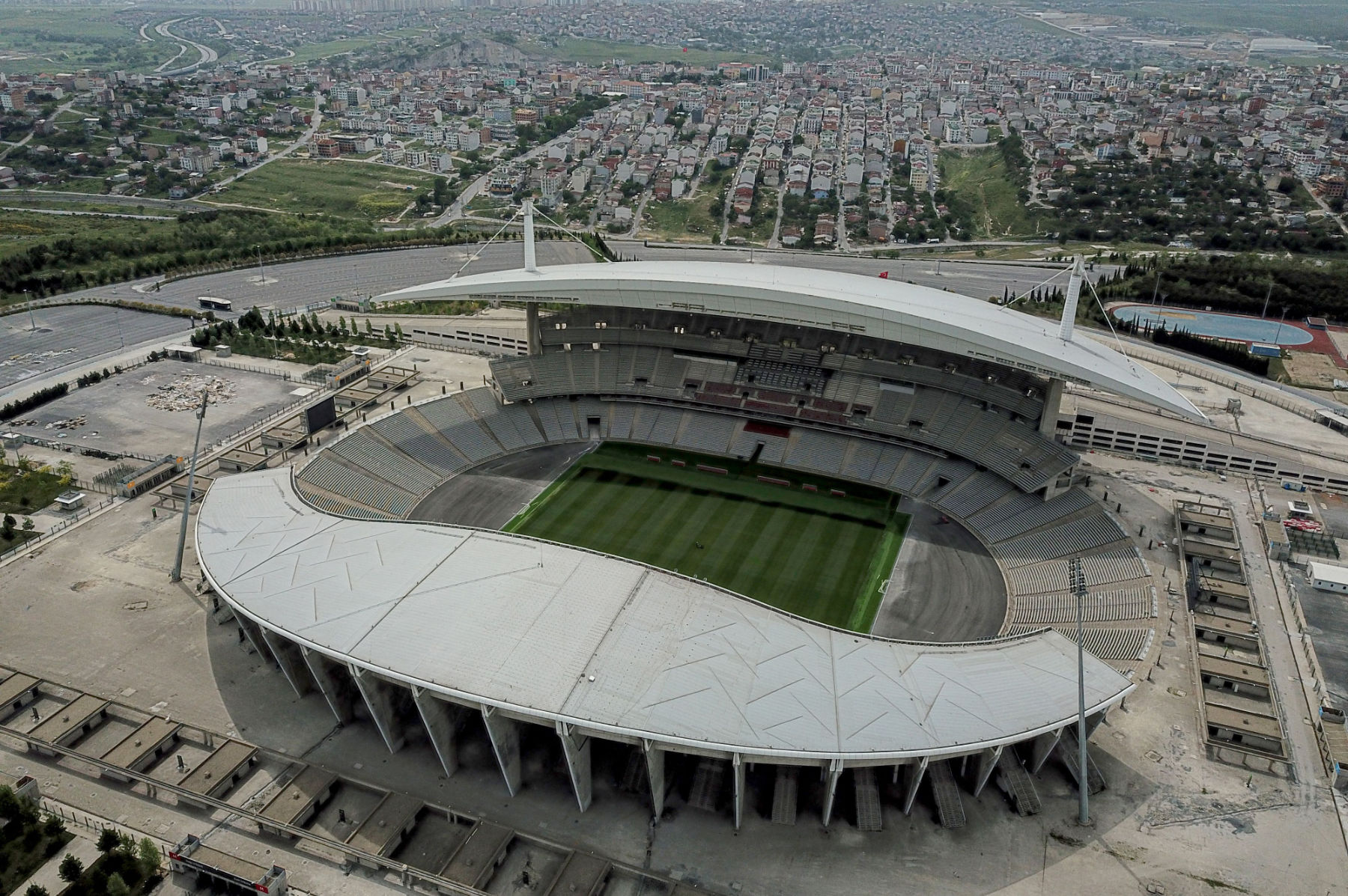 Champions League Final Expected to Be Relocated Due to the Coronavirus
30 May 2020, 1:54 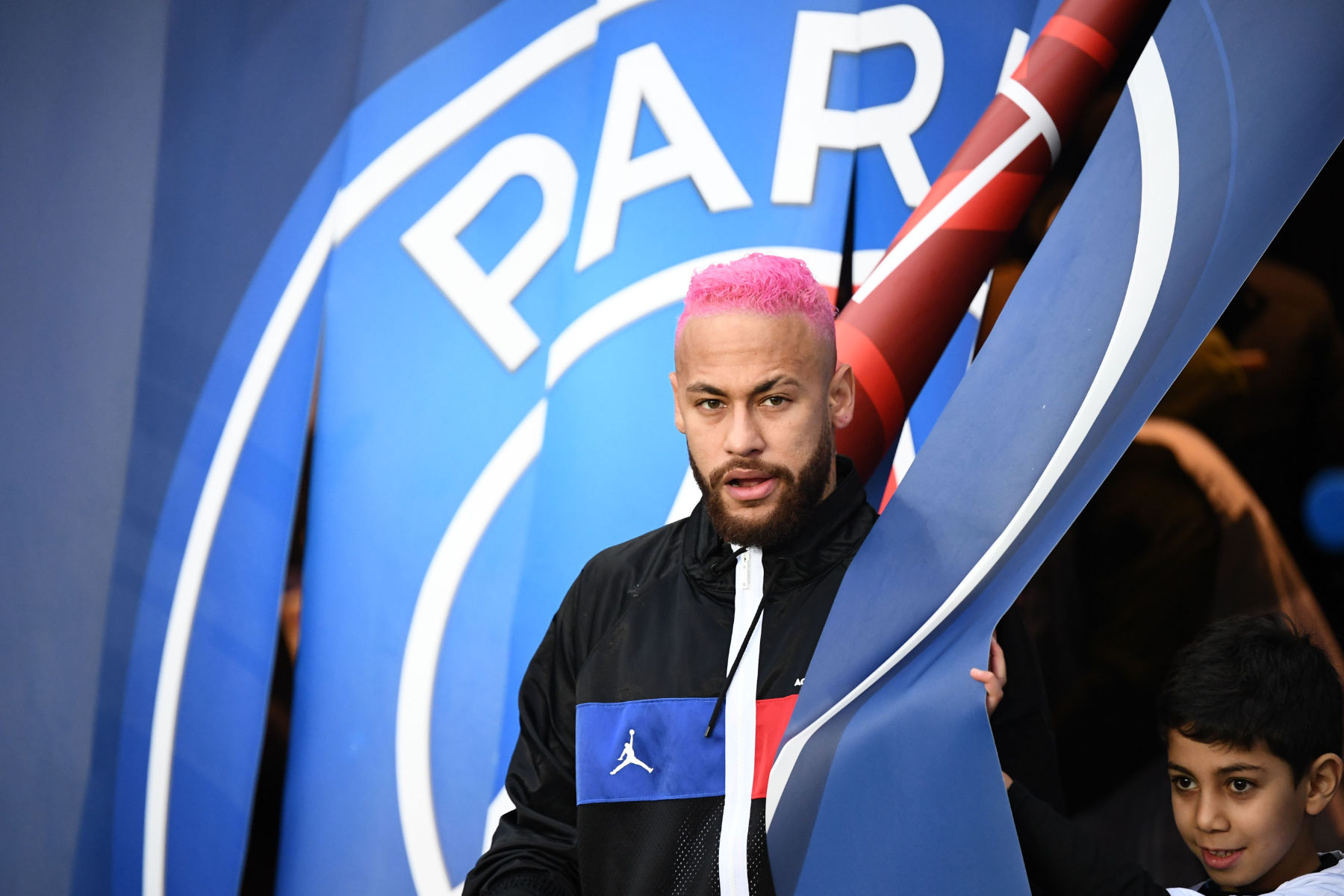 Opinion: No, Neymar Refusing To Reduce His Salary Isn’t His Way of Forcing Transfer to Barcelona
29 May 2020, 6:15
Follow Us