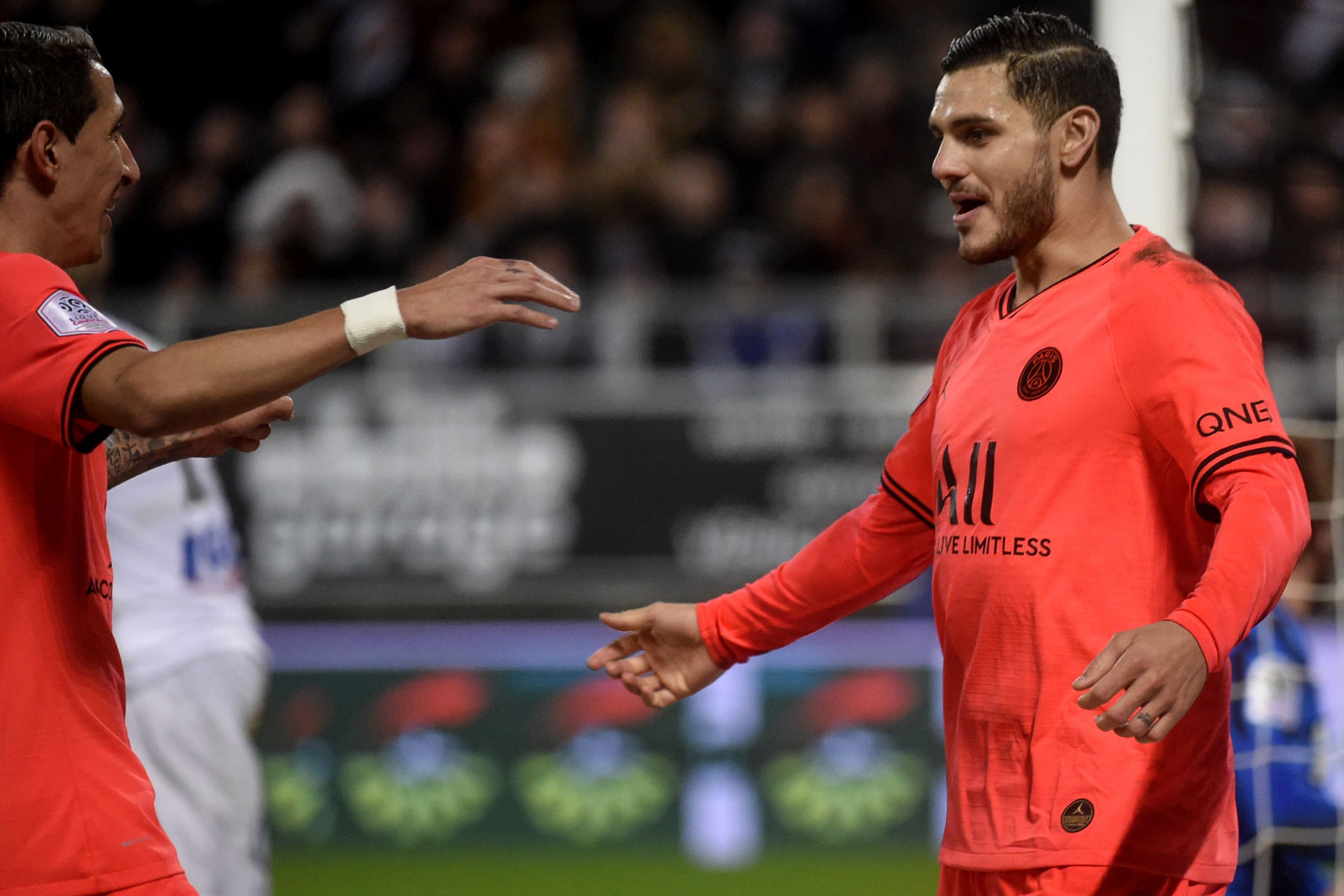 I love it when I’m right…

Joke is on Amiens. 3-1 is the most difficult lead to hold onto in football. #ASCPSG

Paris Saint-Germain went down three goals to Amiens SC at the Stade de la Licorne and the Ligue 1 leaders look woefully inept in every facet of the game.

Then, Ander Herrera pulled a goal back right before halftime to inch PSG a bit closer at 3-1.

Then, 17-year-old Tanguy Kouassi scored two headers from corner kicks to tie the score at 3-3 in the second half.

To complete the comeback, Mauro Icardi did what he does best and that is position himself right in front of goal and wait for service from Juan Bernat to come his way.

🎶 Back to life, back to reality 🎶@PSG_English show @AmiensSC why they are the French champions as it is now make it 4-3 on the night with Mauro Icardi going on the scoresheet. 💪🏼#ASCPSG LIVE NOW ⬇️
📺 beIN SPORTS
💻📱CONNECT https://t.co/LRYa03w6yI pic.twitter.com/4RCUMxeJmL

The goal for the Argentine should boost his confidence after a sub-par 2020 by his standards. Starting alongside Edinson Cavani, both strikers are vying for a starting spot next week against Borussia Dortmund in the UEFA Champions League and you have to think Icardi has done enough to maintain his place in the lineup.

While going down early to Amiens isn’t ideal, the comeback will give manager Thomas Tuchel something to build on heading into the Dortmund match and he can use the deficit as an example of how a match can turn horribly bad in the blink of an eye.