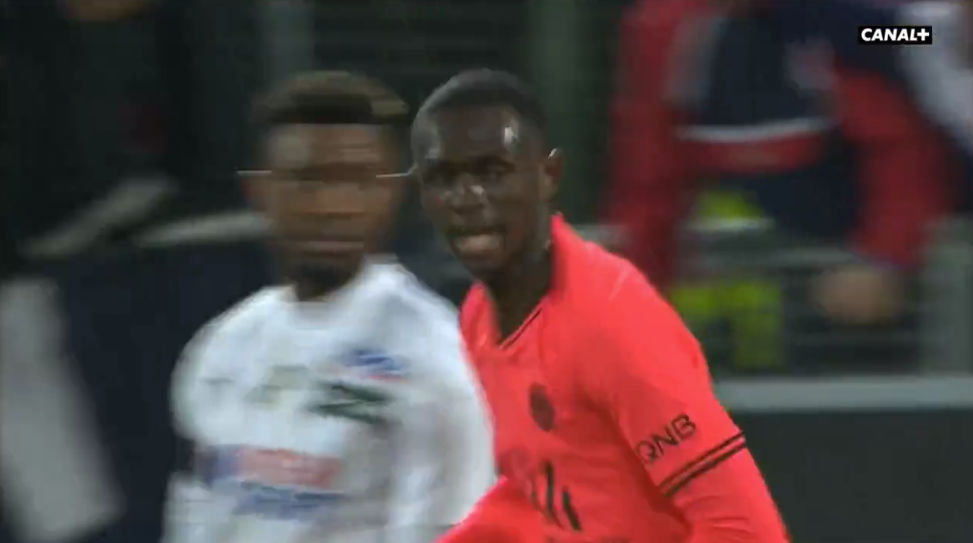 It hasn’t been a memorable performance from Paris Saint-Germain against Amiens SC, not yet anyway.

Quickly falling three goals behind in the first half, PSG mounted a comeback that started with Ander Herrera scoring from a corner before halftime to make the score 3-1. In the second half, 17-year-old Tanguy Kouassi took over.

In the 60th minute, the 6’2″ Kouassi scored from a Julian Draxler cross by simply out-jumping everyone and bringing PSG within one goal of leveling the score.

The Frenchman, who has yet to sign a professional contract with PSG, scored another header five minutes later to bring PSG level with Amiens at 3-3 with plenty of time to look for the go-ahead goal.

The come-from-behind win will certainly boost the confidence of the club as they prepare for a trip to Germany next week to play Borussia Dortmund in the Round of 16 of the UEFA Champions League.