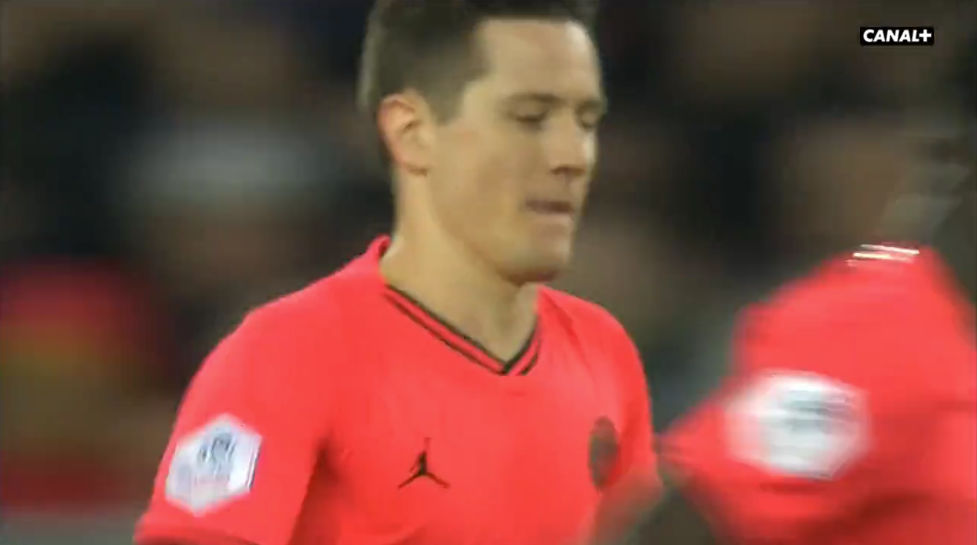 There was no celebration from Ander Herrera after he scored his first Ligue 1 goal right before halftime against Amiens SC and for good reason.

Paris Saint-Germain found themselves down 3-0 before Herrera pulled back a goal following a corner kick and to be honest, the overall performance from PSG was abysmal.

With the UEFA Champions League match next Tuesday against Borussia Dortmund, manager Thomas Tuchel rotated his squad, including playing Herrera at right-back, so it was expected that fans would see a bit of a let-off against Amiens but nothing like what we saw in the first half.

The first-half performance is obviously not ideal heading into a crucial Champions League game but hopefully, PSG can turn things around in the second half and show that they can battle back from adversity.