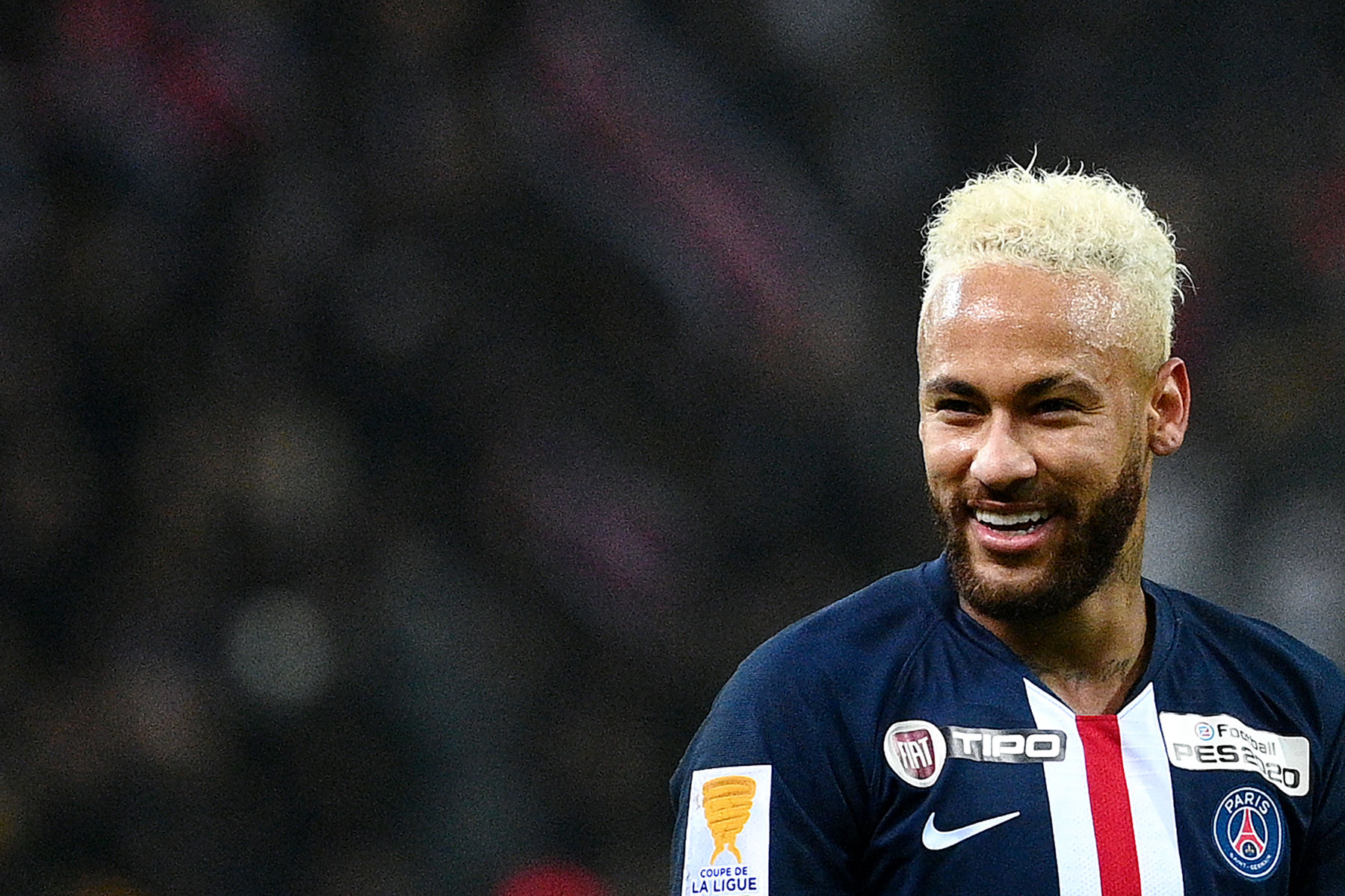 For the fourth straight match, Paris Saint-Germain will have to compete on the road as they return to Ligue 1 action on Sunday where they face Lille OSC at the Stade Pierre Mauroy.

The January schedule has been absolutely brutal but other than the one slip-up at home, the 3-3 draw against AS Monaco, Les Parisiens have outscored their opponents 23-6 through six matches.

Lille currently sits sixth in the table but they’re within striking distance of finishing in a UEFA Champions League position and they have the best home record in the league.

Given the difficulty of the match, Tuchel will likely go with another strong lineup as he did against Stade de Reims in the semi-finals of the Coupe de la Ligue last Wednesday.

Here is who I think Tuchel should start against Les Dogues:

Tuchel will be without Juan Bernat, Marquinhos, and Thilo Kehrer due to injury. Edinson Cavani and Layvin Kurzawa are also out as their transfer situations are negotiated.

The absence of Kurzawa means that Tuchel will be forced to start Abdou Diallo at left-back, which is not his natural position. Hopefully, the swap deal that would bring Mattia De Sciglio from Juventus FC to PSG will be completed soon to provide cover for Bernat.

In midfield, I could see Marco Verratti starting alongside Idrissa Gueye but I would prefer to see Ander Herrera. The former Manchester United man has spent most of the season injured but it’s thought that he will play a vital role in the Champions League. If so, he needs game time to work his work back to match fitness.

As always, PSG’s attack is the most star-studded. The Fantastic Four of Angel Di Maria, Mauro Icardi, Kylian Mbappé, and Neymar Jr.

A win against Lille is obviously the goal but a complete lack of injuries is absolutely necessary. With the Champions League match against Borussia Dortmund on February 18, Tuchel cannot afford to lose any of his top players. 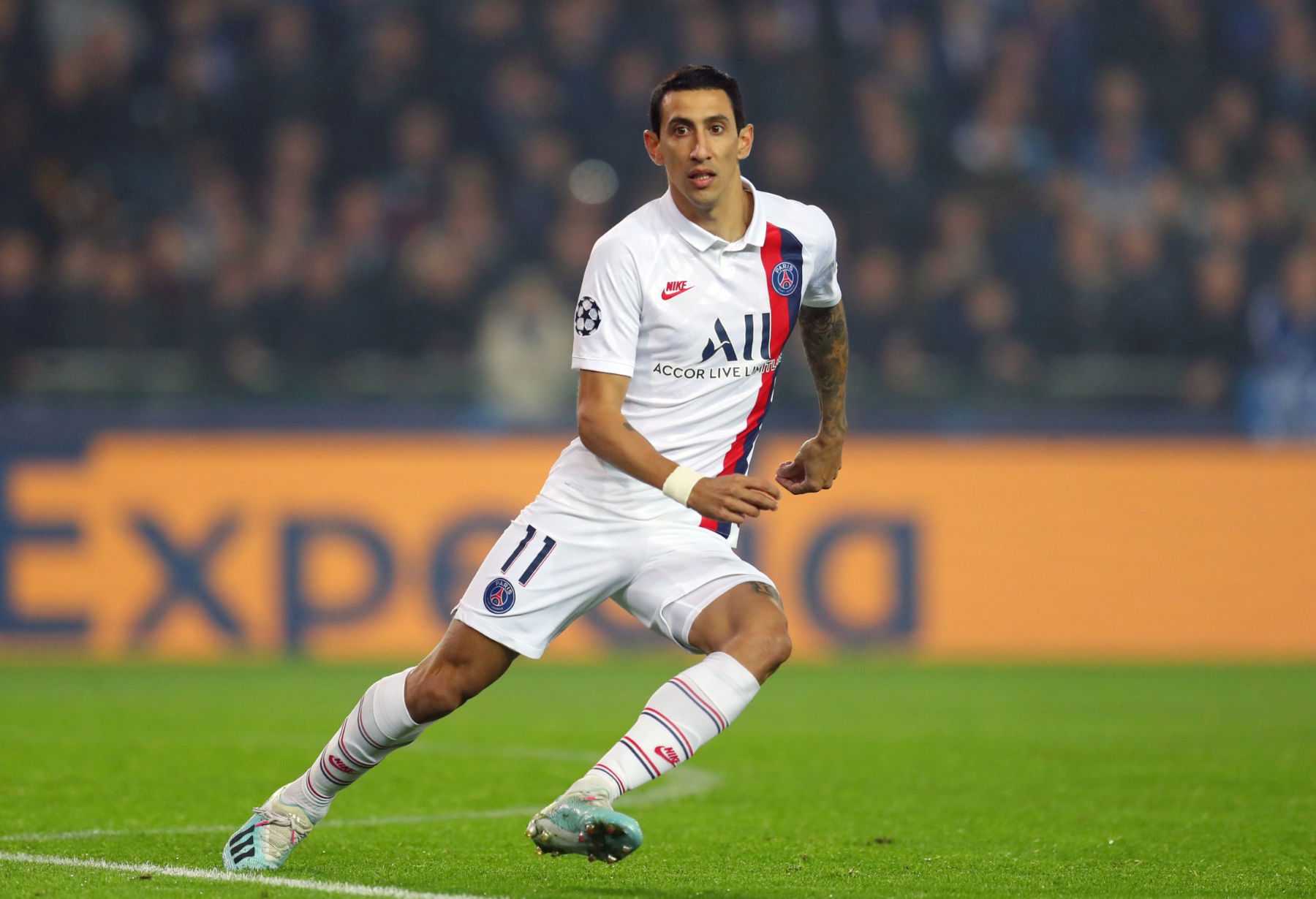 Di Maria on Why He Deserves a Place in the Argentina National Team and How He Attempted to Convince Messi to Join PSG
24 September 2020, 20:20