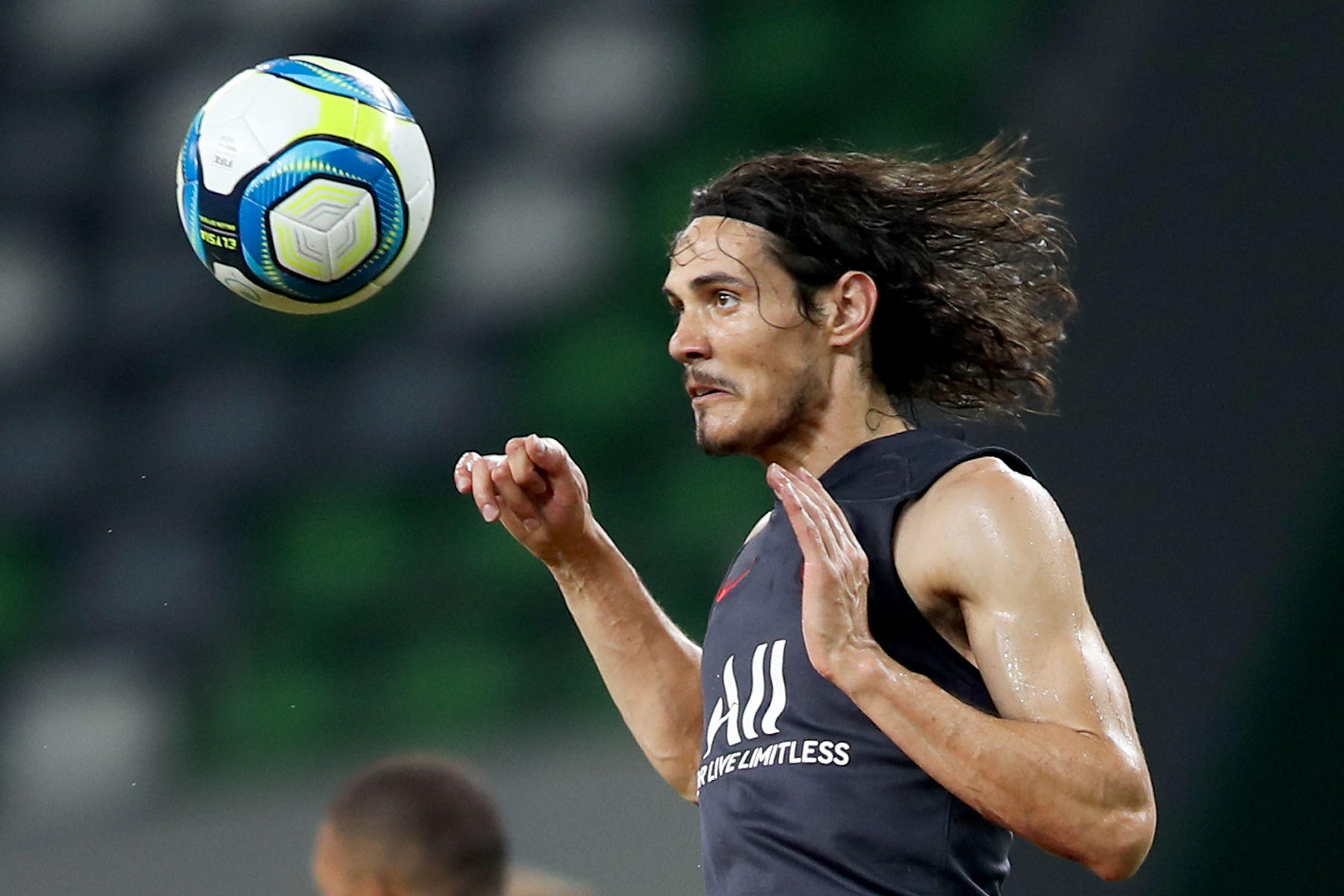 We’re getting closer to a deal for Edinson Cavani.

According to a new report from ESPN‘s Julien Laurens, Paris Saint-Germain is open to selling their all-time leading scorer to Atlético Madrid for €20 million.

The 32-year-old Cavani has been targeted by Atléti for weeks as they look to improve their attacking options. They previously made a €10 million offer to PSG but that was rejected by the club as it was reported by Marca they wanted a fee closer to €30 million.

Laurens reports that while PSG lowered their asking price, a deal isn’t a sure thing citing disagreement over whether or not the La Liga club should spend the money now or wait until the summer when Cavani can be signed on a free transfer after his PSG contract expires in June.

While Manchester United, Tottenham Hotspur, and other clubs are interested in El Matador, the report indicates that Cavani only wants to join Atléti if he is to depart the French capital.

With a deal inching closer to actually happening, PSG will need to focus on signing a replacement in the remaining days of the January transfer window. Laurens believes Kevin Gameiro or Fernando Llorente could be options worth exploring.

I previously wrote that PSG did the right thing by rejecting Atlético’s low-ball offer. Cavani may not be at his best right now but he is more valuable as a back-up striker to Mauro Icardi than €10 million in the bank. For €20 million, it might be time to bid Cavani au revoir.