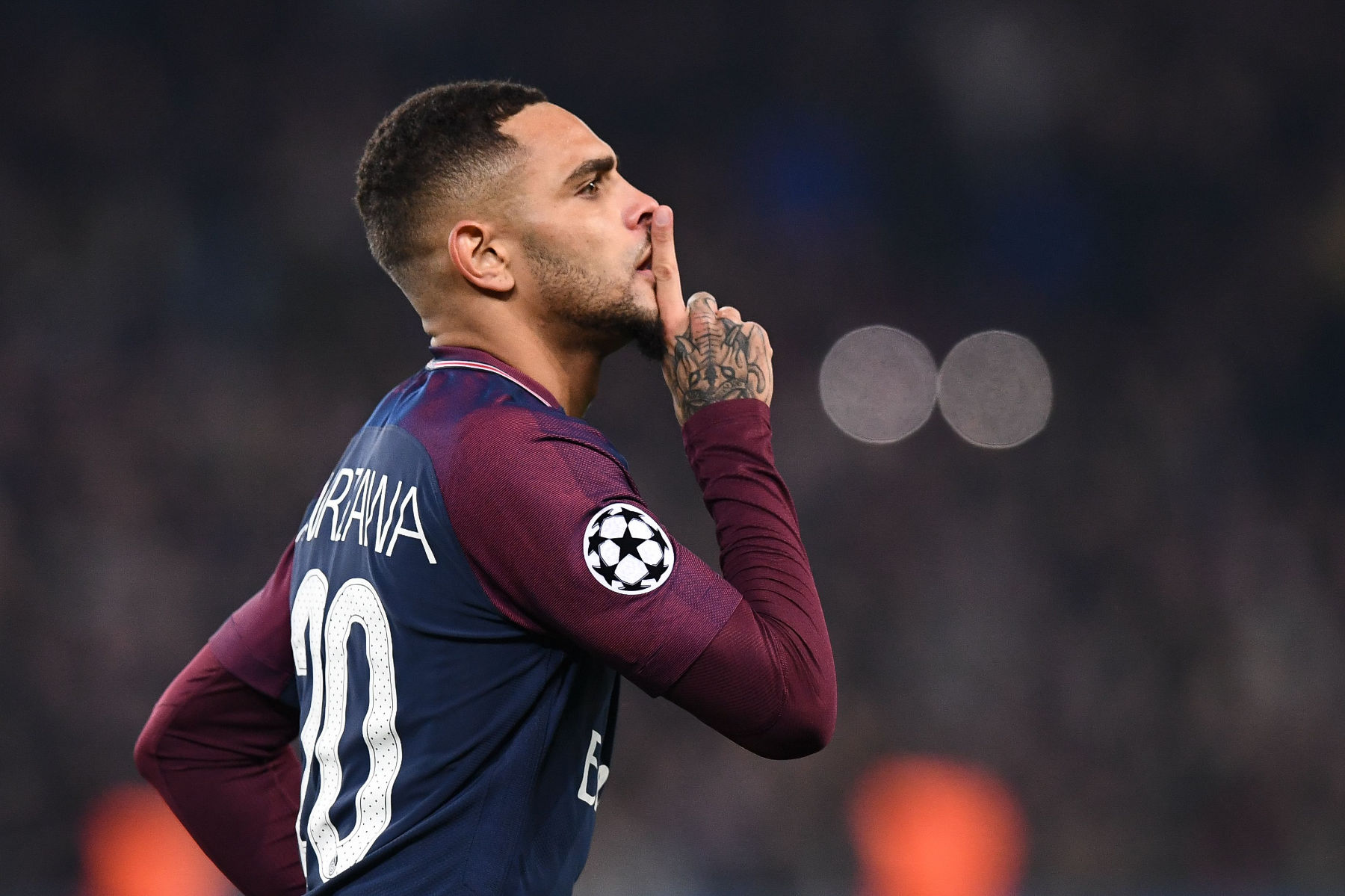 PSG Mercato
Arsenal Set to Miss Out On Kurzawa as PSG Negotiate Swap Deal With Juventus
By Ed - 24 January 2020, 21:17

Last week, it seemed almost a certainty that Paris Saint-Germain left-back Layvin Kurzawa would join Arsenal FC during the January transfer window or at the very least, this summer after his contract with PSG expired.

Today, there’s a new report that has the French defender going to an entirely different country. The rumor mill is crazy like that.

According to L’Equipe, PSG’s first move in the winter window could be to swap Kurzawa for Juventus FC defender Mattia De Sciglio who can play left-back and right-back.

The versatile defender is currently out with a muscle injury but that hasn’t deterred Leonardo, PSG’s sporting director, from negotiating with the Italian’s camp to try and get a deal across the line.

De Sciglio and Kurzawa are both players who could probably use a change of scenery to reignite their careers.

This sounds great, but why would Juventus want this exchange? @PSGTalk https://t.co/pYgLUugJfl

Kurzawa is seldom used in Paris and De Sciglio wants to feature in this summer’s UEFA Euro 2020 so playing time is key for him as well. The Italian will need to prove that he is worthy of starting over Juan Bernat but I suspect manager Thomas Tuchel will give him every opportunity to prove himself.

As the January transfer window nears its close, supporters are waiting and watching to see what happens with Edinson Cavani, Lucas Paquetá, and now, Kurzawa and De Sciglio.